By Weereporter (self media writer) | 10 months ago 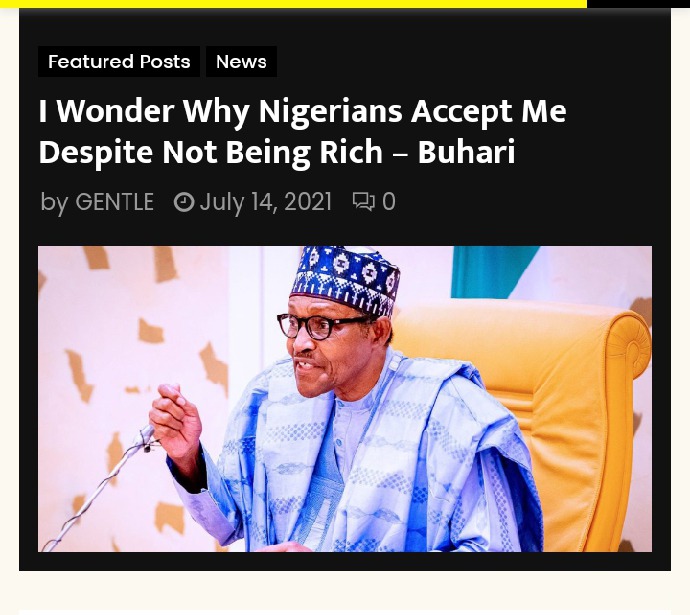 He made the statement while recieving the report of the National Security Summit held on May 26 by the house of representatives. The report was presented to the President by the Speaker of the House, Femi Gbajabiamila.

The President made mention of the support he received during his campaign for office, and for the reason, he knew the people had accepted him to rule.

The Department of State Security Service (SSS) has announced the arrest of 3 Israeli film makers. The 3 foriegners were arrested in Ogidi, Anambra State, and so far have been in the custody of the DSS. The DSS has accused the three Israeli filmmakers of supporting the activities of Indigenous People of Biafra (IPOB). The three Israelis have been identified as Zionist activist, Rudy Rochman, filmmaker Noam Leibman and French-Israeli Journalist E. David Benaym. 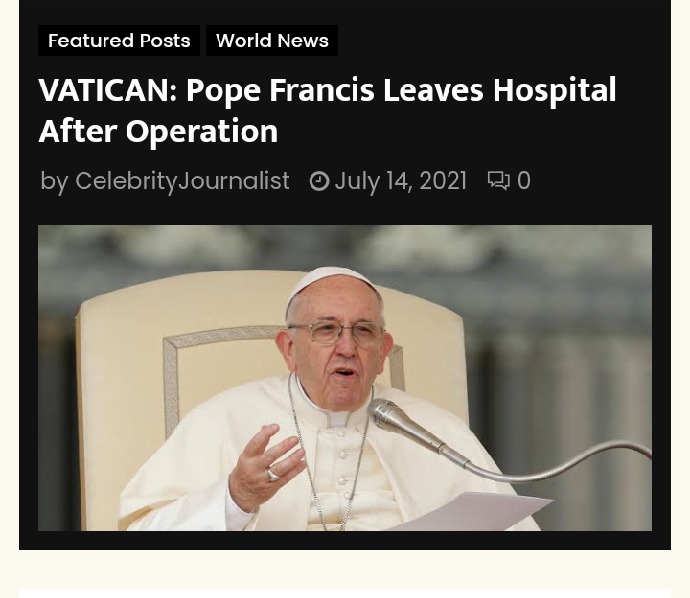 The Roman Pontiff, Pope Francis has been discharged from the Hospital. According to reports, the 84 year old Pope Francis, was discharged yesterday and was taken back to the Vatican, today.

The Pope had been admitted into the Gimmelli Polyclinic for a scheduled surgery on his colon. The surgery was successful and the Pope was able to lead Sunday Angelus from the balcony of the ward.