By Gistnews01 (self media writer) | 2 years ago 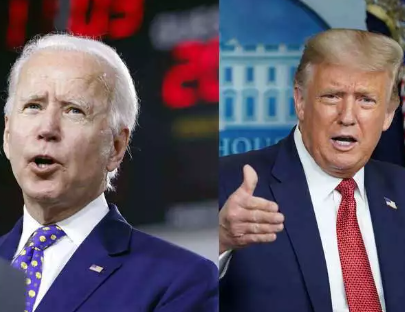 The Presidential Election that is ongoing in the United States of America has gotten so many attentions all over the world. Everyone across the globe is concern about the election and the candidate who will emerge as the winner. The voting polls of the election are closed and the votes are being collated. Everything is changing every moment, yesterday Joe Biden was reportedly leading the polls. Meanwhile, it seems it has changed again as Main Stream Media are now reporting that President Trump has taken the lead. Everything is dynamic right now and we will not be sure who the winner is until the result is announced. The election is so tight but from some of the recent posts of Trump, one can say that he is really very optimistic about winning the election. See some of the things that Trump posted which show that he is very optimistic: 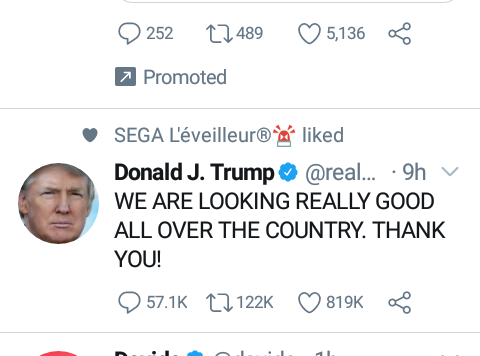 It seems American Celebrities are not really fans of Donald Trump because most of them campaigned against him. But, the funny thing is that Donald Trump is getting a whole lot of support from people around the world, it is a pity that their support would not help him win the election. It is only the American Citizens that can elect who they want as their president. Some Nigerians went for a rally yesterday to show support for Donald Trump which he really appreciated. Now, the Indians too have been spotted doing something strange to also show their support for Donald Trump. 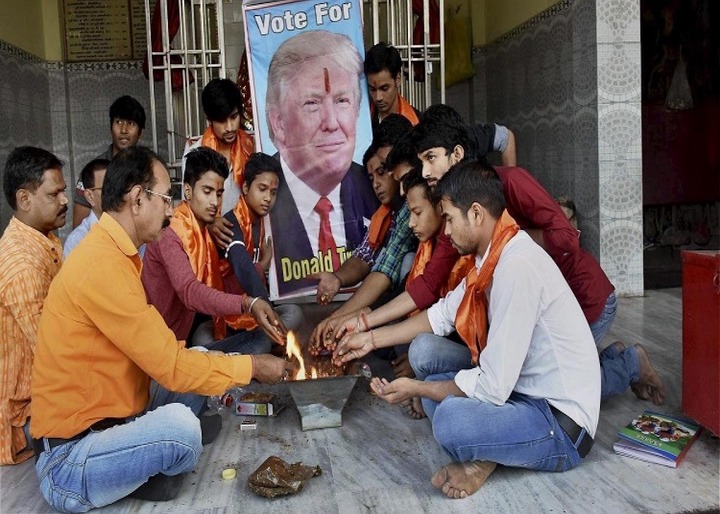 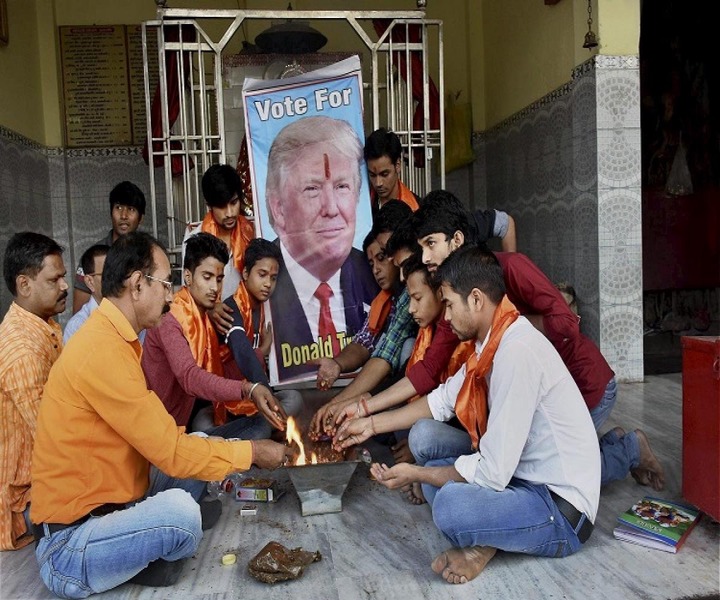 These Indians were seen praying to their own God in their own way for Donald Trump to win the election again. They placed a picture of him before them and they started performing a ritual rite for him to win the election. They claim that they are supporting him because he is the only President of the United States in many Years that will protect the Indians against the Pakistan. They claim that President Trump is the only one who supported the Indians and protect their lands from their neighboring country, Pakistan. They said they love him and they want him to serve his 4 more years in office, so that he can keep protecting them. It seems many people love Donald Trump around the world but, let’s hear from the Americans later in the day. 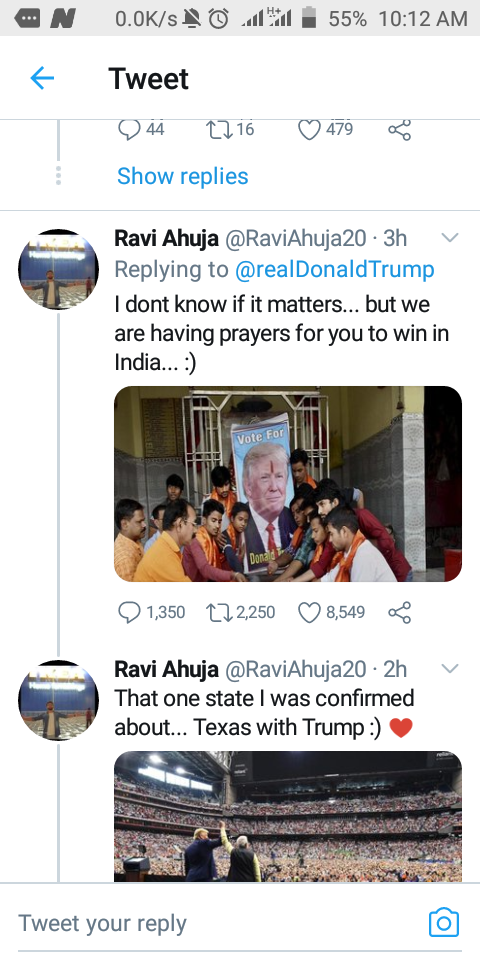