Ekiti 2022: Meet the Top 3 Aspirants That May Become The Next Governor of Ekiti State

Ahead of the 2022 Gubernatorial Election in Ekiti State, There are Prominent Politicians to watch out especially those believe to nursing Governorship Ambitions, Notable among them are

Babafemi Ojudu was born on March 27, 1961. He is a Nigerian journalist who was elected Senator for the Ekiti Central constituency of Ekiti State, Nigeria, in the April 2011 national elections. He ran on the Action Congress of Nigeria (ACN) platform. 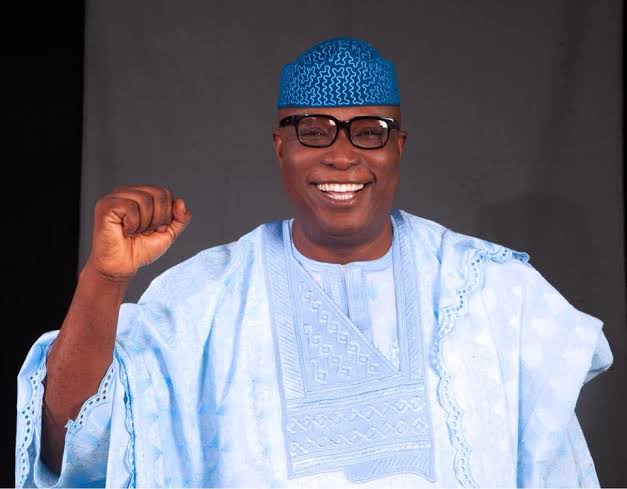 Olusegun Oni was born on September 5, 1954. Olusegun Oni was elected governor of Ekiti State in April 2007 on the PDP platform. He was removed from office on 15 October 2010 following the Judgement of an Appeal Court which ruled against him. He currently holds the position of Deputy National Chairman South. 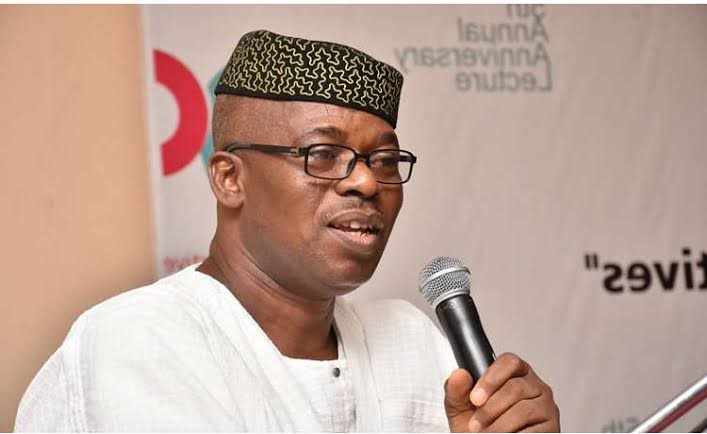 Kolawole was born on September 20, 1956. Kolawole who represented Efon Constituency in the State House of Assembly between 2007 and 2011, also served as Commissioner for Environment under Fayose between 2015 and 2018. 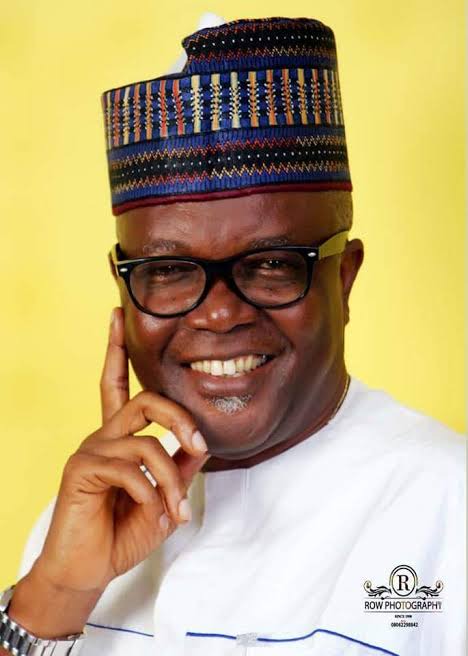 Who among them is your Choice as the Next Governor of Ekiti State?

Content created and supplied by: Tundex6710 (via Opera News )