As the 2023 presidential election draws closer, the Northern and Southern regions have been agitating to produce the successor of President Muhammadu Buhari. 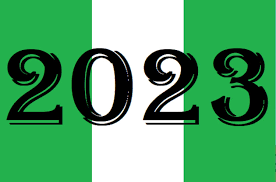 While the Southerners want the presidential position to be zoned to their region, the northern region on the other hand rejected the move and described it as unconstitutional.

In the Southern region, the Southeast geopolitical zone has been agitating for Igbo presidency in 2023 because the Igbos have not occupied the seat of power since the return of democracy in 1999. 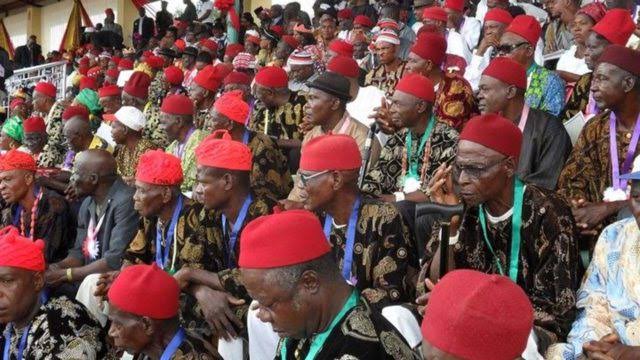 The agitation for Igbo presidency became louder after several groups and individuals joined the call ahead of the 2023 presidential race.

However, a respected academia from Igbo land, Prof. Obasi Igwe, has accused the northern elders of frustrating the Igbo presidency project in 2023.

According to a report by Vanguard Newspaper, Prof. Igwe, revealed that the role of the Northern elders is frustrating the pursuit of Nigerian President of Igbo extraction ahead of the 2023 presidential election in Nigeria. 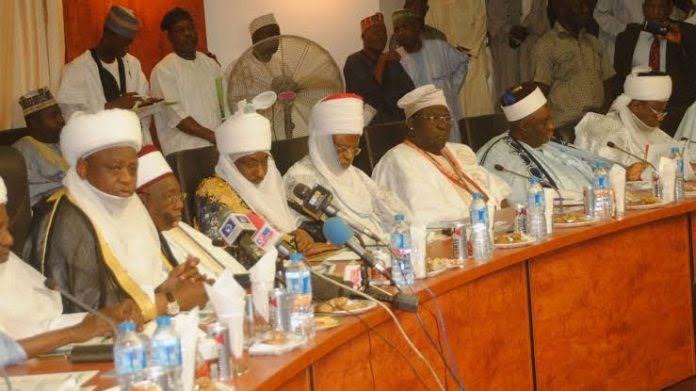 Prof. Igwe believed that the role the Northern Elders Forum have been playing ahead of 2023 presidential election is frustrating Igbo presidency project because they see Nigerian President of Igbo extraction as a threat to them.

An earlier report showed that some Northern cabals are afraid of Southern Presidency in 2023 because they believe a Southern president may not be fair to northerners.

Recall that the Northern Elders' Forum had earlier rejected the call for zoning of the presidential position ahead of the 2023 presidential race. 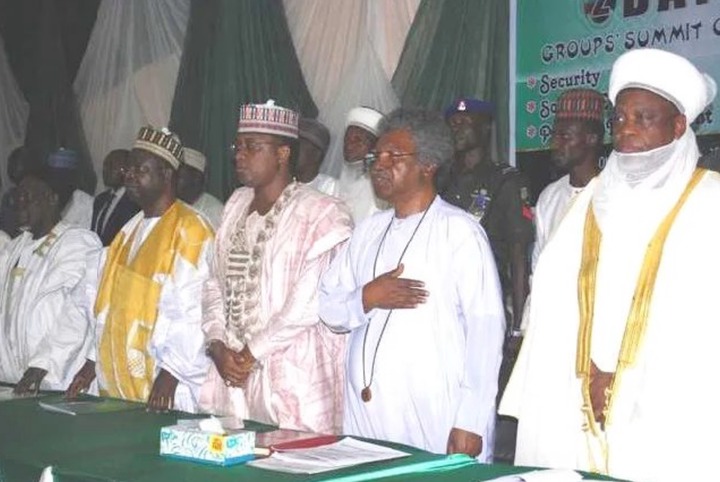 The position of the Northern Elders' Forum on the zoning of the presidential position in 2023 might be the reason why Prof. Igwe believed that the Northern elders are frustrating the emergence of Nigerian President of Igbo extraction in 2023.