Which country is the hardest to invade?

Switzerland: In fact Switzerland has been classified the most impossible nation to invade on the planet and it is too true. Invading Switzerland by air or tank would be a chore to say the least for any military for some unknown reason wanting to seize the land. Why I wouldn’t know but hey weirder things have happened. Switzerland is nearly geographically impossible to invade due to the alps and the insane mountain regions and its unpredictable terrain and random weather surges/changes. Seriously even an air-force as legit as the RAF would go through hell on earth trying to penetrate Switzerland's mountainous regions all whilst constantly dodging and evading anti aircraft missiles, anti-artillery and a serious bombardment of Switzerland's counter defensive attacks to hold their peaks and boarders.

Switzerland yet small can defend themselves and are so land locked around the center of the European continent of eurasia that invading them would require one to hostilely invade surrounding nations which won’t do. 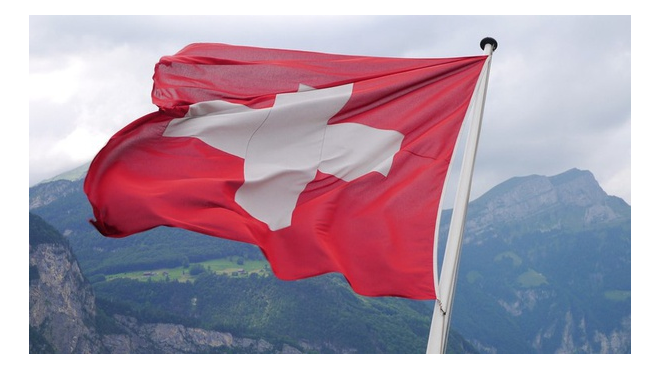 Other nations that’d be hard to invade is anywhere surrounded by ocean at all directions aka the UK, Australia etc in this day and age and making land would be next to impossible for anyone even a hardened military. So my answers Switzerland as the most secure nation in the world and most impossible to invade and quite literally too.

Also, not in any particular order:

France, Iran, China, Great Briton, Switzerland, the US, Russia(it's one of the most invaded countries in history but typically Russia has overcome them), China, Afghanistan. Probably missed a few and some are debatable here. The US of the great powers has the best geographic position in the world, so let's contrast the US with Iran.

Iran- Very mountainous rugged terrain, was never taken by colonialism.. the British French and Russians basically surrounded them. Was once the center of the Persian empire. Lacks many of the advantages the US has in agriculture and has no river system that makes trade easy.

I think Turkey should be on the list too, was one of the great land powers and technically never invaded like much of the Middle East similar to the Persians. Has a great geographic position. Focal point of East meets West.. although the region has changed hands several times throughout history..

Finland should have an honorable mention.. repelled a Russian invasion.