By Remembrance (self media writer) | 1 year ago

SECURITY:- According to the Nigerianinfopedia, Akwa ibom state is ranked no8 most peaceful state in Nigeria.

This is more applaudable in the sense that few years ago, Akwa ibom was known to be a notorious vicinity for kidnapping and cultism.

But in a few years, Governor Udom Emmanuel's zero tolerance for cultism, thuggery and other related vices has transformed the state to a hub of peace, cleanliness, hospitality and harmony.

INDUSTRALIZATION:- The premium times dated 13th January 2020 reports that Akwa ibom state is set to generate about N100billion from industries.

There are more than ten big industries in the state constructed in less than Five years some of which include.

SHIFT OF DEPENDENCE ON OIL TO ENTREPRENEURSHIP:-

Akwa ibom is the largest oil producing state in Nigeria, producing over (504,000 BPD).

This reality caused the youths of the state to become complacent and lazy therefore continuously waiting for momentary handouts from the state government.

But the Udom's led adminstration stepped in to change the narrative.

The leadership newspaper reports that 14000SME has been made provision for in 2020 alone despite the ravaging effect of the corona virus.

PROVISION OF JOBS:- With the governor's aggressive push for manufacturing, agriculture and Agro based commodities, the state governor through his Dakkada Or "rise up" philosophy has provided the following.

A pencil factory that is currently producing 20,000 pencils and 50,000 kilogrammes of toothpticks per week, with orders already placed for the supply of 144,000 pencils every three months.

Along with this is the establishment of a syringe factory, reputed to be the biggest in Africa. The factory has initial installed capacity of 400 million syringes a year.

In the the area of agriculture, the southernexaminer website confirms the following.

• Cassava Plantation – 8000 hectares across the state

•Establishment of Special Cocoa Maintenance Scheme (SCMS) for the training of farmers and youths on pruning/shade management, under brushing and tree care by fumigation, to ensure improvement of yields from 300 kilogram/hectares to 2000kg/hours over 3years.

• Importation and distribution of 10000 bags of special cocoa fertilizers for optimal yield.

• Distribution of training kits to all participants at practical field training on cocoa.

• Extension of technical adversary services to about 3500 fish farms in the state.

• Cultivation of cassava under the FADAMA 111 + Financing programme.

Governor Udom Emmanuel had performed so well in agriculture that it is a well known fact that an average man cannot finish 50naria worth of fufu in Akwa Ibom.

IN DEPTH KNOWLEDGE OF HAPPENING:- It is rare to see Governor Udom Emmanuel send delegates to attend an event, he shows up notwithstanding his busy schedule.

When he speaks one can easily deduce that he is a man who knows all that's happening in his state.

I should also add that the governor is an eloquent speaker Who has an impressive command of the English language.

THE SILENT LION:- In a world obsessed with social media, eye service and self -praise , Governor Udom has stayed relatively humble and allowed his works speak for him.

He is known to construct high end roads and quietly commission them with little or no fanfare.

Wikipedia reports that On March 18, 2017 Udom Emmanuel was given the 2016 Leadership award for Best Governor of the Year.

What makes it more impressive is the fact that he won the award as a PDP governor under an APC government.

ELECTRICITY:- I do not intend to go into boring details but I can dare you to ask any Akwa ibomite, the supply of electricity is as close to constant as constant can be.

Governor Udom Emmanuel is not perfect, even he has his flaws but as far as governors in Nigeria go, Akwa ibom clearly has the best in the country 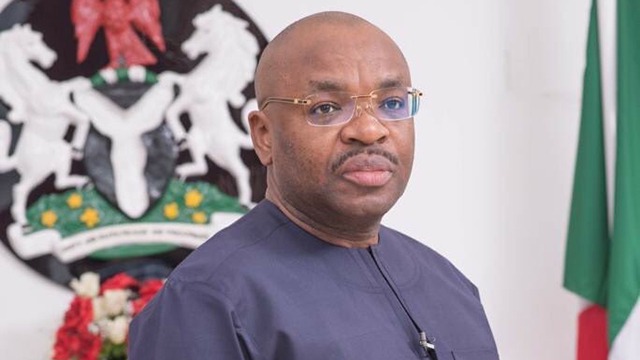 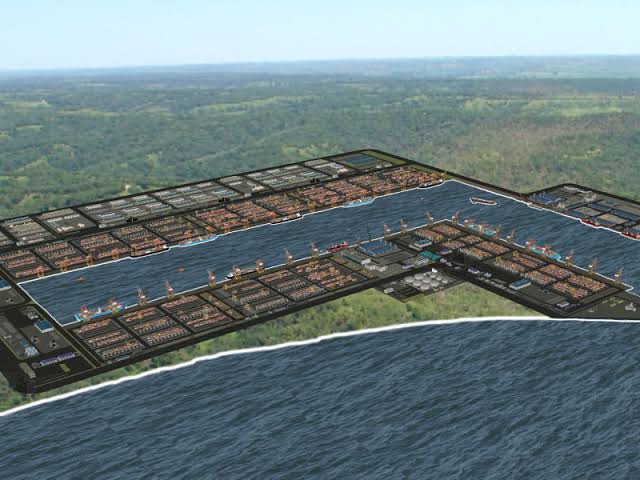 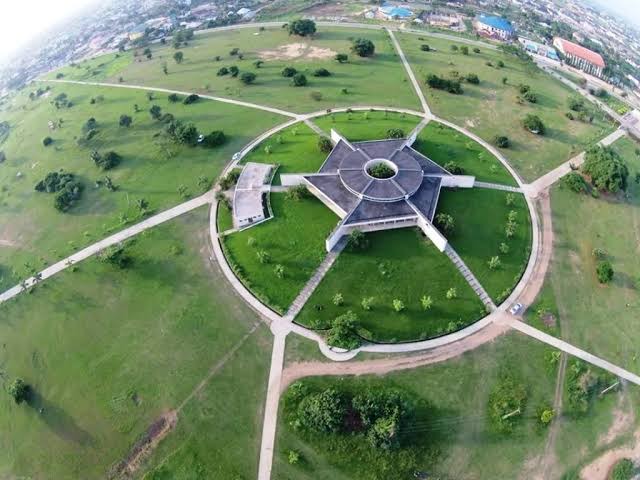 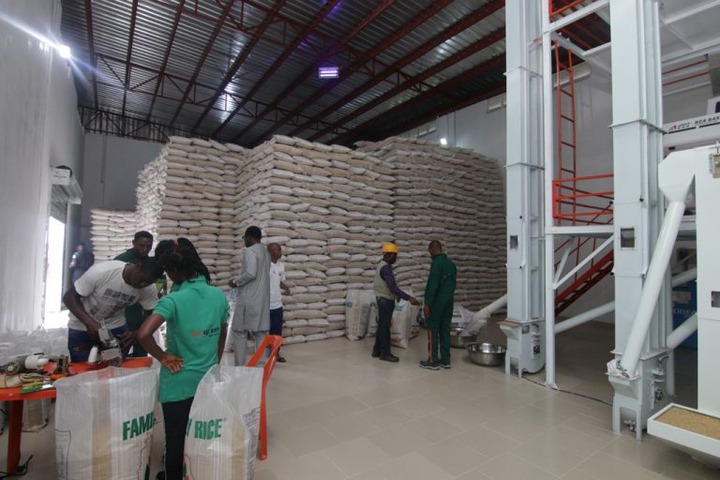 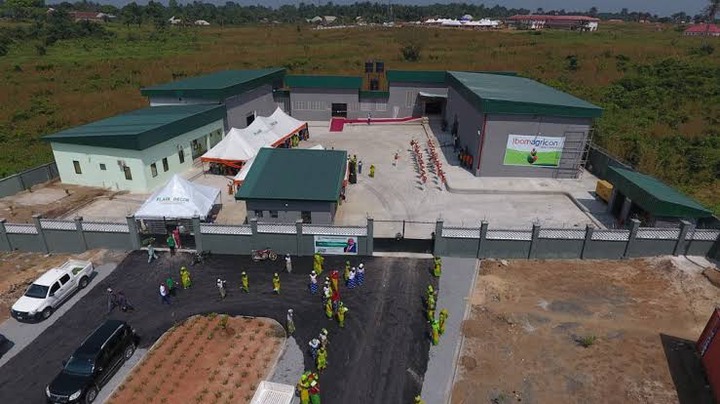 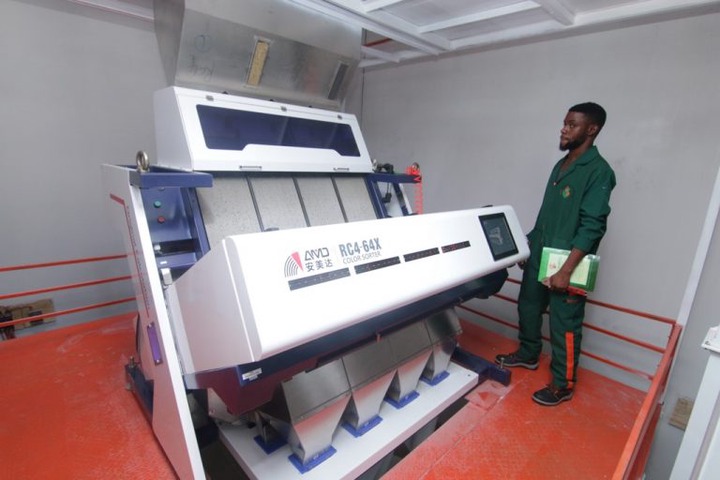 Content created and supplied by: Remembrance (via Opera News )