Opinion: What Political Parties Should Do To Reduce Unnecessary Defection Of Party Members

By Chesterman (self media writer) | 21 days ago

Series of political rigmarolling has been going on in the country for some months now amid the upcoming 2023 election. Governors, Senators, House of Representatives members, party stakeholders and Board of Trustee members has been decamping simultaneously from the two major political parties, the ruling APC and the major opposition party, PDP. However, the situation seems to be intensifying by the day as many Nigerians have now been forced to believe that some of these politicians are only after their interest and not that of the people.

Amid the vituperations from many Nigerians concerning these present attitudes being exhibited by our politicians which many had often described as political prostitution, here is one suggestion on how this very phenomenon could be curbed in order to ensure a sane political society. 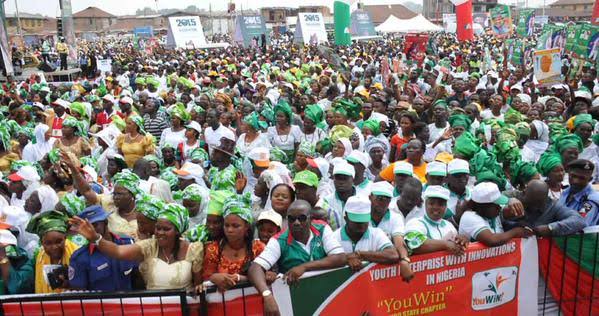 Political parties should enact an official law that mandates every new member intending to join the party to pay a certain amount of money in order to gain acceptance. Political parties indeed tend to become more popular and larger when defectors from other parties join them, but even at that, some politicians tend to abuse this very opportunity as many of them tend to defect to a new party so often without even staying up to 3 years in those parties. 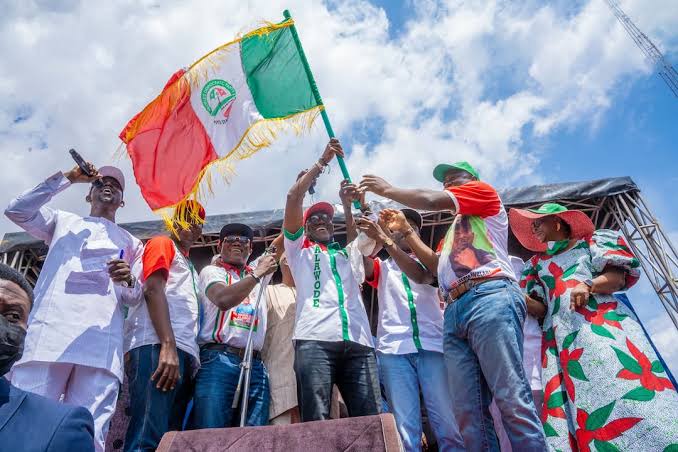 Although most of them tend to behave this way because they might have felt aggrieved or that the political position they wished to vie for under that particular party was denied them, even at that the purpose of joining a party shouldn't only be based on things one would gain but also how one's presence would impact in the growth of that party.

With all these being said, I strongly believe that the moment political parties map out a particular sum of money new members would need to pay before they get accepted into the party, the issue of defecting to a new party every 6 months by some politicians would reduce or end abruptly.

APC Board of Trustee House of Representatives Nigerians PDP

Fans Surprised Yousef At His Welcome Celebration In Abuja