Here are the top breaking news in Nigeria this morning from top Nigerian Newspapers. 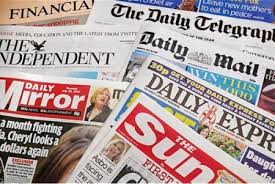 2023: No APC member has right to oppose Tinubu, says ex-SGF. 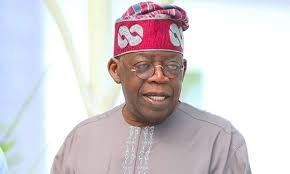 A former Secretary to the Government of the Federation, Babachir Lawal, has said nobody in the All Progressives Congress has the right to prevent the party’s national leader, Asiwaju Bola Tinubu, from contesting the 2023 Presidency.

Lawal, in an interview with Sunday PUNCH, also canvassed power shift to the South, particularly the South-West. He expressed dismay at some notable northerners desiring Presidency to be retained in their region.

He accused some APC governors of fuelling the crisis in the party so they could take control for their own selfish political purposes. He said the overall goal of the politicians was to undo the current structure under the President, Major General Muhammadu Buhari (retd).

He said it was laughable if the objective of the politicians, who he alleged to have masterminded the removal of the former party chairman, Adams Oshiomhole, was to oppose the alleged Tinubu’s presidential aspirations.

Lawal said, “Those who wanted Adams Oshiohmole out are more desperate because of 2023 because as a national chairman of a party, from my our own observation, there’s very little he could do to favour or impose a presidential candidate in his party.

“Except we want to bring the wrath of God on our heads, because of his role in building the party, equity and a sense of justice demand that he be given a chance in a free and fair system and let his luck prevail.

“Nobody with a clear conscience in the APC will deny Tinubu the opportunity to contest the Presidency. Nobody within the party has the moral right to even put a stumbling block on his path. The party must create an environment that is free and fair for anybody who wants to contest, including Bola Tinubu. Let the delegates, who must have emerged through a similarly free and fair process, decide who they want to vote for.”

Lawal also urged Buhari to support power rotation to the South to enable the emergence of his successor from the region. 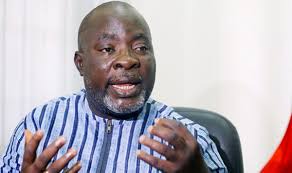 The Peoples Democratic Party has demanded the speedy prosecution of officials of the All Progressives Congress indicted for alleged corruption.

The PDP said the declaration by the President, Major General Muhammadu Buhari (retd), that some officials of his regime had been found wanting on the issue of corruption vindicated the party on its opposition to the “ongoing looting and re-looting of our common patrimony.”

In a statement by the PDP National Publicity Secretary, Kola Ologbondiyan, in Abuja on Saturday, titled ‘PDP to Buhari: Prosecute Corrupt Persons in Your Government…says President’s Assertion Vindicates Its Stance,’ the party said the delay in prosecuting the suspended acting Chairman of the Economic and Financial Crimes Commission, Ibrahim Magu, and indicted officials of the Niger Delta Development Commission and other agencies did not convey any sense of commitment by the administration to fighting corruption.

Ologbondiyan said the PDP welcomed the President’s declaration admitting corruption within his regime but urged him to match his words with action by immediately charging those already indicted to court.

The statement read in part, “The PDP notes that Mr President’s acceptance that there was an abuse of trust by persons in his government has vindicated its position that the Buhari administration is replete with treasury looters, who had been enjoying the cover of government.

“The party, however, asserts that unless the President matches his assertion with the corresponding action against officials of his government, as well as leaders of the APC who are indicted for corruption, his declaration will still end up as one of the glib promises made by the APC and Buhari Presidency since 2015.” 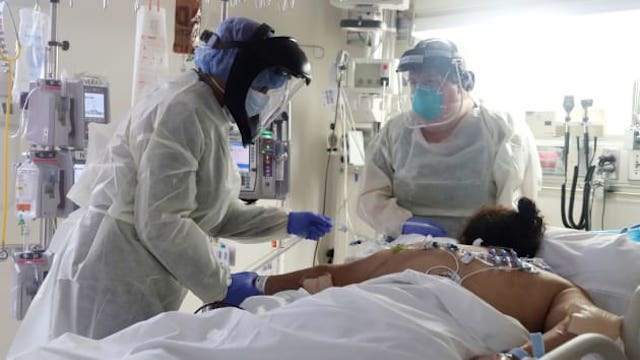 Nigeria has recorded a massive drop in Coronavirus infections as the Federal Capital Territory, FCT, recorded a spike again for the third day.

The Nigerian Centre for Disease Control, NCDC, released 386 new infections on Saturday, with Abuja, ramping up 130 fresh cases, while Lagos has continued to record drop in cases.

Last Thursday, the nation recorded 481 cases, which dropped to 462 on Friday and further dropped to 386 on Saturday. Members of the Peoples Democratic Party in the Ijesa North Federal Constituency on Saturday threatened to embark on a protest at the PDP National Secretariat over the party’s refusal to recall the suspended Osun State chairman of the party, Mr Soji Adagunodo.

A statement made available to Sunday PUNCH titled, “Ijesa North PDP threatens to stage protest against refusal to reinstate Adagunodo,” was signed by Rotimi Odugbemi, the leader of the group.

The members noted that if the suspension of the chairman could not be reversed, then another loyal party member from Ijesa North Federal Constituency should be appointed to complete his tenure.

The group said the silence of the national leadership of the party over the issue was becoming an embarrassment, insisting that it would soon storm the PDP national secretariat in protest, if its demand were not met.