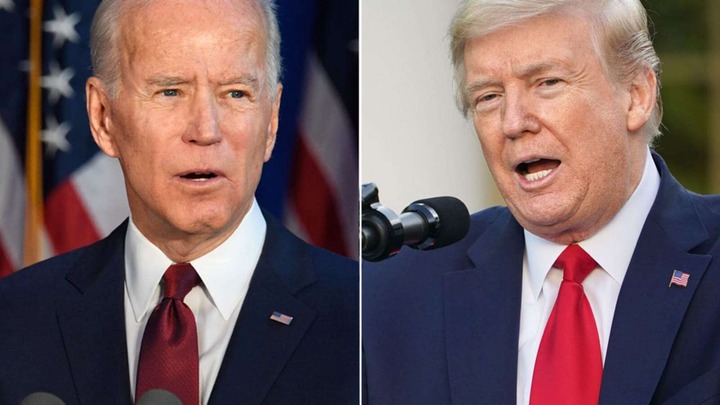 US President-elect Joe Biden suffered hairline fracture in his right foot after he slipped while playing with his dog, Major. The injury which was confirmed following a scan on Sunday, would require Biden to wear walking boot for next few weeks.

At 78, Biden will become the oldest person to take over as the US President following his inauguration on January 20, next year. Currently, Biden has two dogs, Champ and Major. Recently the Bidens announced their plans to adopt a cat before they move into the White House. 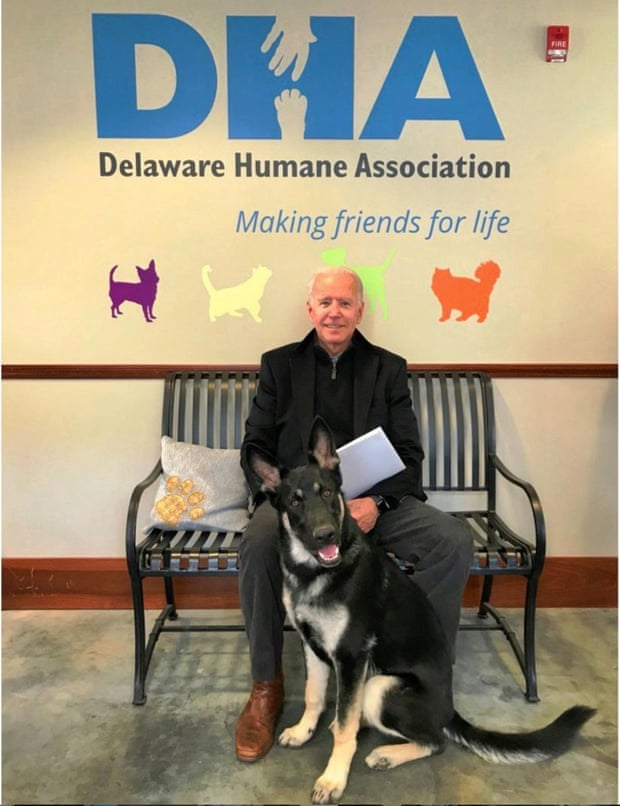 Initially after suffering the injury, Biden visited an orthopedist in Newark, Delaware, on Sunday afternoon. In a statement issued, Biden's doctor Kevin O'Connor said that initial x-rays did not show any obvious fracture but medical staff ordered a more detailed CT scan.

"Follow-up CT scan confirmed hairline (small) fractures of President-elect Biden's lateral and intermediate cuneiform bones, which are in the mid-foot. It is anticipated that he will likely require a walking boot for several weeks," O'Conner said.

Leaving the rivalry aside, US President Donald Trump wished 'Get Well Soon!" while sharing a video of limping Biden leaving the orthopaedics' office in Delaware. The video has been viewed over 4 million times on the microblogging site.

Soon after the news of Biden sustaining injury went viral, the microblogging site was buzzing with wishes for the incoming US President.

Can Someone please wrap  #Biden up in a bubble wrap and nicely tuck him away until  #January20th2021! Thank you!  pic.twitter.com/mzv8rQHaFF

Among those who wishes him speedy recovery a lot of users suggested that Biden should be bubble wrapped until his inauguration ceremony on January 20. "Someone needs to put biden in bubble wrap until january 20th jfc," wrote a user, as other mentioned, "Someone please put President-Elect Joe Biden in bubble wrap, a bike helmet (and of course a mask) until at least January 20th."

Ok Joe Biden. No more fun cause you get hurt. Someone wrap him in some bubble wrap.

However, there were few others who offered alternate reason for Biden's injury. "Joe Biden sustained a hairline fracture in his foot dropkicking donald trump, while dog Major cheered him on," wrote a user.

"So president elect Biden has a hairline fracture in his foot. current President Donald Trump has a soul that is dead and withered away a long time ago. I know which injury I'd rather have," wrote another.