By Highboy (self media writer) | 2 years ago

Yoruba is a very beautiful culture in Nigeria, they are one of the most popular cultures in the entire nation because of their way of dressing and their beautiful language. Someone who has live with them will tell you that they are one of the most fascinating people you will ever come across. Just as we all know that behind every culture and tribe in Nigeria, there is always a leader who guide and lead them, they are known as the "Obas" they are responsible for the well being of that particular state or region.

controversies over time as to who is the most powerful Yoruba King in Nigeria between the Ooni and the Alaafin of Oyo. 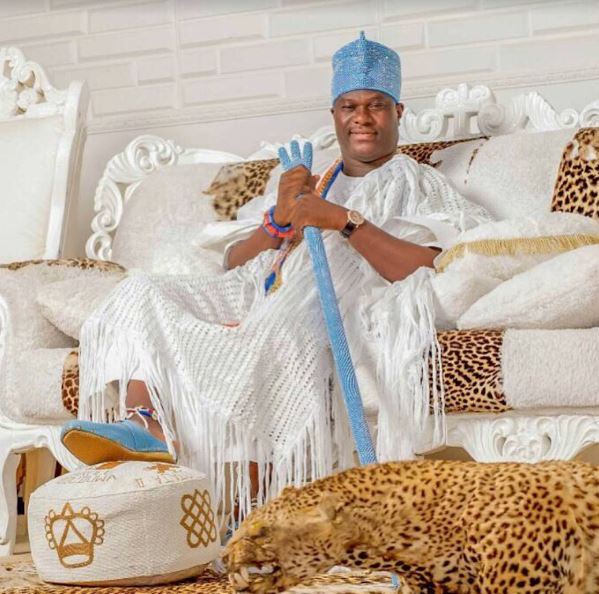 The Ooni of Ife is the most dominant king in the Yoruba colony. The recent Ooni of Ife is Oba Adeyeye Enitan Ogunwusi. According to the Alake of Egbaland, the Ooni is the first of the five leader Obas in the Yoruba colony, more like the Sultan of Sokoto is the greatest leader in the northern part of Nigeria. This is because his superiority goes back to the lineage of the Yoruba culture. He is likewise one of the greatly powerful statues in Nigeria and he newly wedded Queen Morenike Naomi Oluwaseyi, a prophetess. 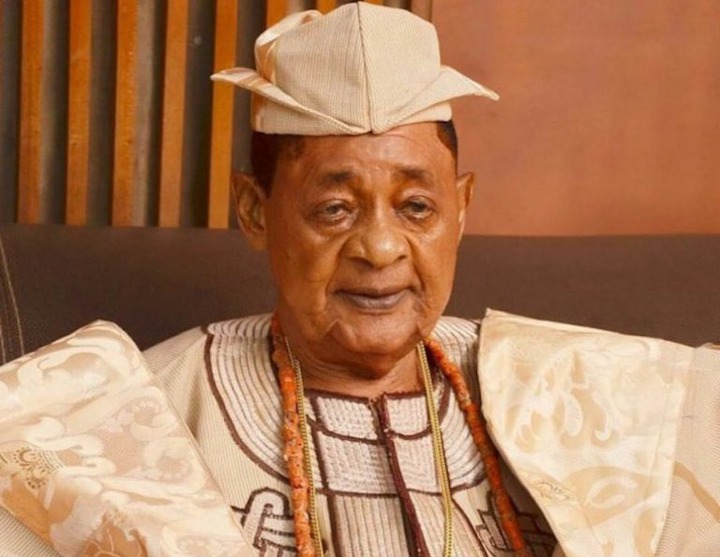 The Alaafin of Oyo is the next in line in the ranking of Yoruba emperors in Nigeria, Lamidi Olayiwola Adeyemi III was born 15 October 1938 and he is the present Alaafin, or traditional emperor, of the Yoruba state of Oyo and legal heir to the throne of its historic kingdom. His dynasty ages back to the ancient Oyo kingdom which identifies him as the monarch of the Oyo kingdom. He is among the roster of the wealthiest Yoruba king in Nigeria. 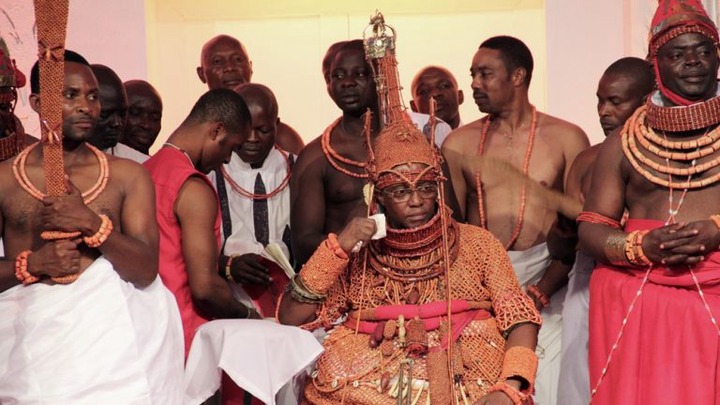 The Yorubas and the tribe of Benin have a long-standing past which drives as far ago as the innovation of the time, according to Yoruba tales. Many suggest that the Oba of Benin, or Omo N’Oba, is the greatest traditional leader in Nigeria as he holds power over the Edo tribe and is a famous symbol in Nigeria. He commands the historic Eweka kingdom of the Great Benin Empire. It is likewise said that the Yorubas in Nigeria derived from the Benin people, thus the name ‘Oba’ is being used to indicate a monarch. The name of Oba was first generated by Oba Eweka I, Benin Empire’s first ‘Oba’, who dominated power between 1180 and 1300. His son, grandson, and presently great-grandson, Ewuare II were ancestral leaders of Benin in modern-day Nigeria. Is it fair to enlist the Oba of Benin as a Yoruba emperor looking at their history? 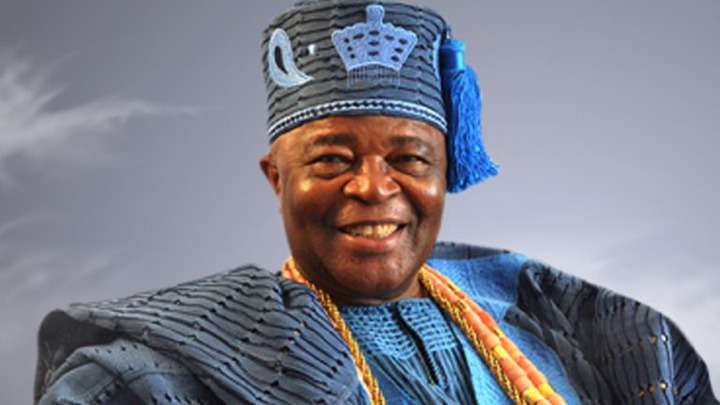 Fourth on the roster of the ranking of Obas in Yorubaland is the Alake of Egbaland. He is the paramount Yoruba king of Egba, a town in Abeokuta, Ogun State, southwestern Nigeria. Egba comprises of Egba Alake, Owu kingdom rule by the Olowu of Owu Kingdom, Oke-Ona and Gbagura. He was the person who cleared the air involving how the emperors in Yoruba land should be rated beginning from the Ooni of Ife to the Awujale of Ijebuland. 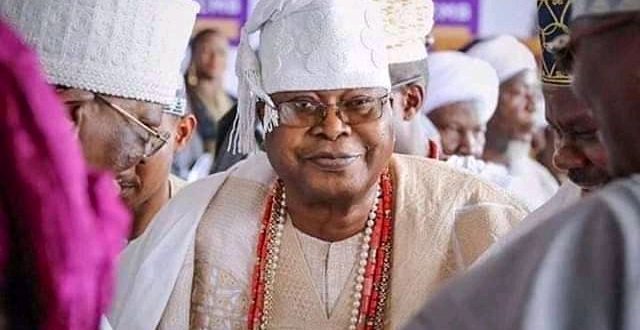 The Awujale of Ijebuland is the smallest of the 5 powerful Obas in the Yoruba colony. His kingdom, Ijebu (also known as Jebu or Geebu) was a Yoruba province in pre-colonial Nigeria. It was founded around the fifteenth century. According to legend, its ruling regime was formed by Obanta of Ile-Ife. The recent Awujale of Ijebuland is Sikiru Kayode Adetona.

There have been so many debatable arguments to who is the most powerful Yoruba King in Nigeria between the Ooni and the Alaafin of Oyo, I hope this list clears the air a little

if you find this article interesting please do well to like and share it to your friends and family.