By BallingPoint (self media writer) | 3 months ago 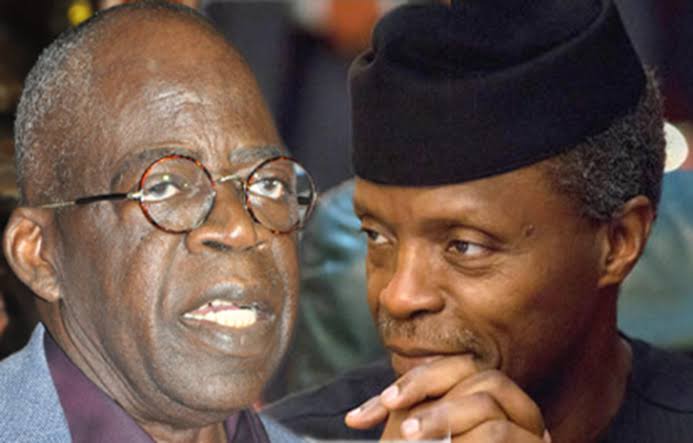 On the news today, Special Adviser on Political Matters to the President, Office of the Vice President, Senator Babafemi Ojudu, previous night dismissed aspersions of a rift between Vice President Yemi Osinbajo and Asiwaju Tinubu in response to Channels TV ‘Sunrise’ Show where two individuals seemingly representing Asiwaju Support Group and Osinbajo Support Group were turned against each other.

In an announcement, Ojudu explained that neither the Vice President nor his office is conscious of this or approves this type of divisive arrangement and news stories. He continued by saying Asiwaju Bola Tinubu and Vice President Yemi Osinbajo are members of the same party, that Osinbajo respects Tinubu as a reputable leader of a political clan to which he belongs and will accordingly not for any justification approve an endeavor that strives to pitch them against each other. 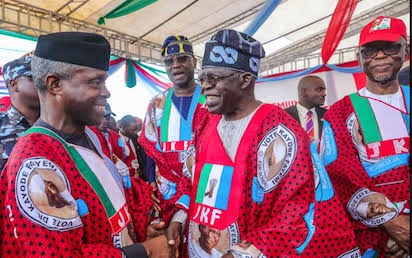 The Special Adviser also explained that they are not ignorant of some folk who may want to impose upon a crack among their party leaders. That such an undertaking is abortive as Osinbajo and Tinubu’s friendship dates far back and it will continue to grow strong.

He also called on individuals and media houses entertaining the act to desist from doing so. That APC persists as one single, inseparable party and Osinbajo resides a loyal member of the party who honors both the party system as well as its leadership.

Furthermore, he explained that INEC has not provided a go-ahead too for politicking towards 2023. And as a law-abiding subject, Osinbajo will not initiate any action in this respect until INEC blasts the whistle, and in any case, the VP has not revealed interest in the 2023 elections. 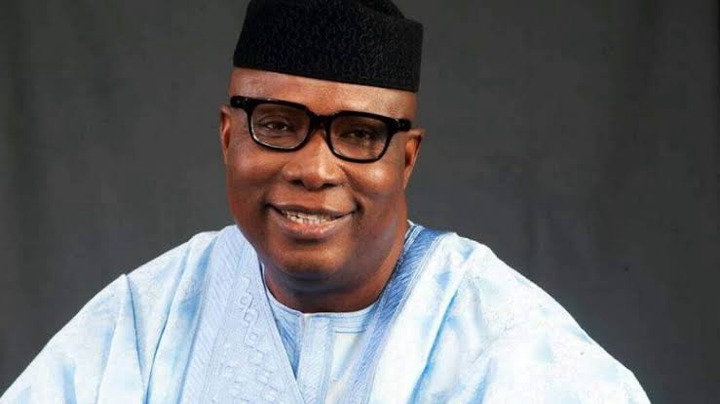 Lastly, he welcomed Asiwaju Tinubu who he described as a great leader, back into the country. He said that as an outstanding democrat himself, he will necessarily welcome politics without resentment and divisiveness. 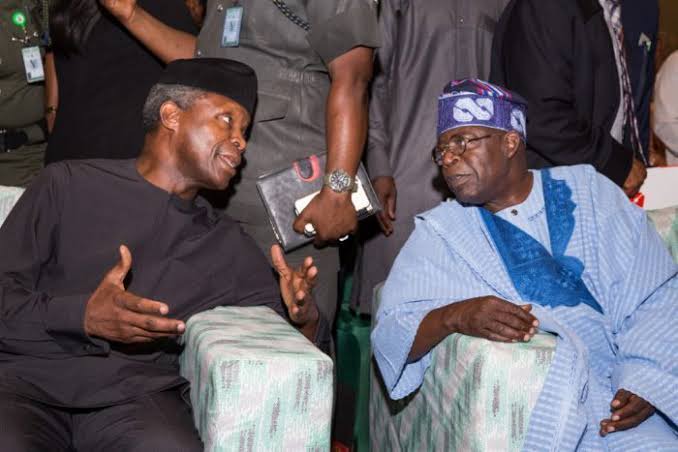 The manner in which the special adviser immediately cleared the air on the rumor of rift between Osinbajo and Asiwaju gives out the vine that both parties might be cooking something for the 2023 election and we won't be surprised when they appear to be running mates come 2023.

Recall that a member of the ruling All Progressives Congress, Daniel Bwala, stated that if both Vice President Yemi Osinbajo and former Governor of Lagos State, Bola Tinubu, agree to contest for the presidency in 2023, they possess all it takes to overthrow their opponents' from the Peoples Democratic Party.