The former military Head of State in Central African Republic, General Jean Bedel Bokassa led some soldiers to overthrew the government of David Dacko on January 1, 1966, when the later was visiting a Minister's plantations still in the same capital city of CAR and immediately, after the coup d'etat, Bokassa quickly assumed the leadership of the country, suspending the constitution and equally desolved the National Parliament.

During his years of repressive and tyrannical regime, he initiated a quite number of policies that were not people-oriented such as people who are aged from 18 to 55 who cannot show evidence that they were gainfully employed will be arrested to face the law; begging activities of all sorts are not allowed; a mortality brigade was established to monitor restaurants and dance halls; polygamy and dowries were outlawed, female circumcision and many other laws that encroach on individuals' liberty.

His government was said to have murdered many little school children who protested the imposition of school uniforms on them.

He spent fourteen years as a dictatorial Head of State, and crowned himself the emperor of the country, unfortunately for him, he was removed in a bloodless military incursion in 1979.

Though, he was later arraigned for all the crimes he committed, and was sentenced to life imprisonment, though, he was retried at a point, and still got him convicted of the allegations levelled against him, accept cannibalism, and equally sentenced him to a long prison term, but a new government that came in reduce his prison terms and later pardoned him in 1993. 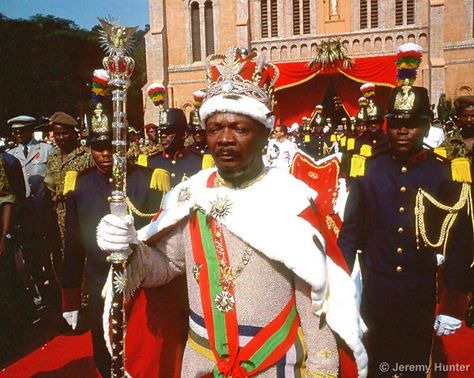 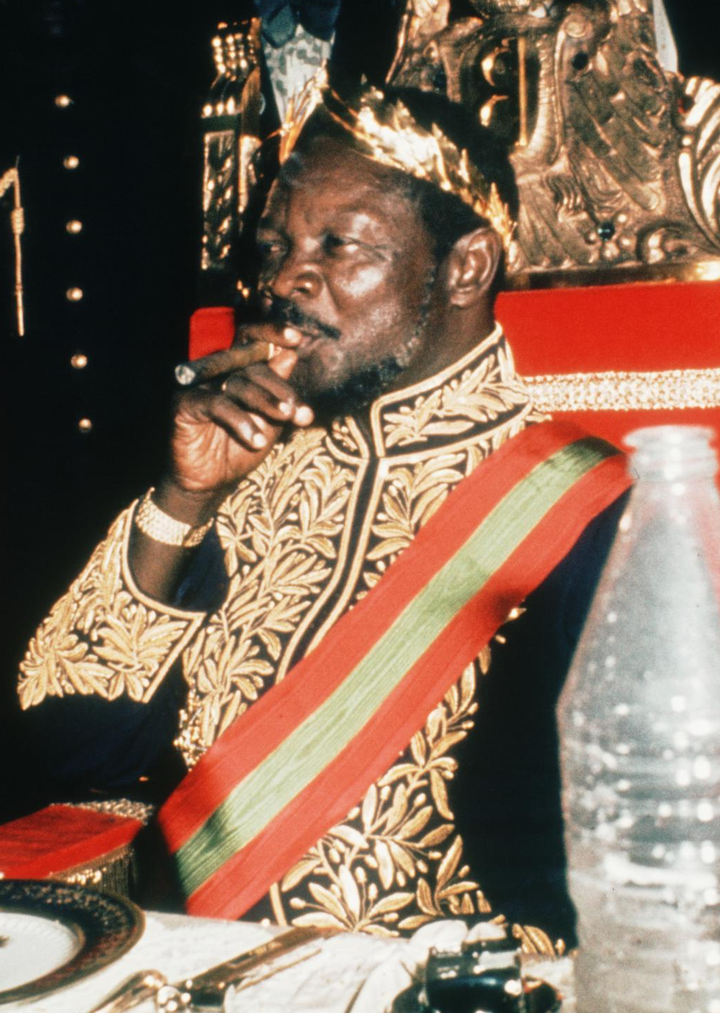 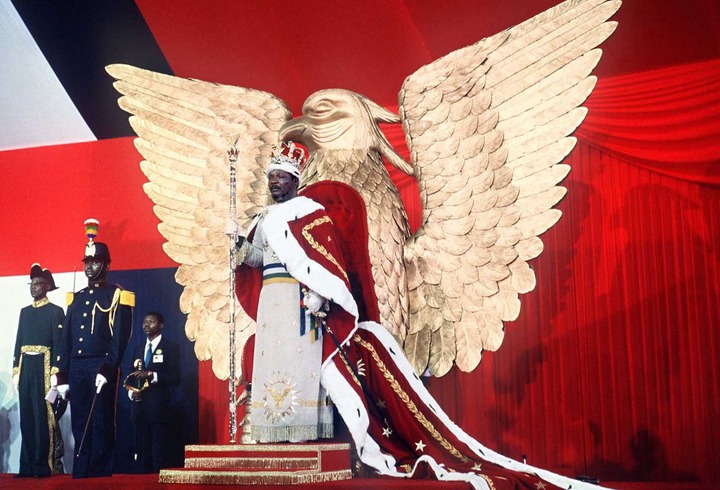 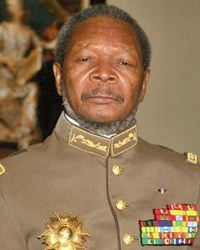 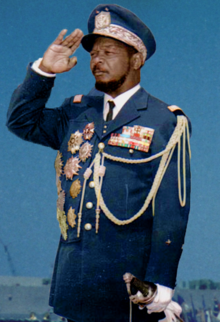