By Frankreport (self meida writer) | 25 days

The menace of gunmen in the Southeastern part of Nigeria is becoming unbearable. Just few weeks ago, two police stations and a correctional facility were wrecked, cars burnt and inmates freed in Imo State. Yet another attack in another police station occurred on Monday. I, Frankreport gathered that the attack was launched on Monday at a Nigerian police Headquarters, Zone 13 at Upko located close to Awka, the capital of Anambra state. 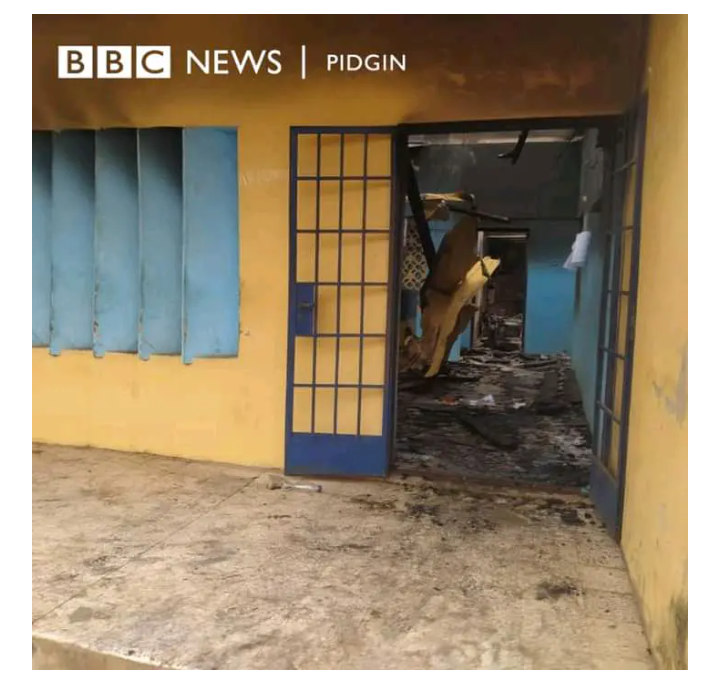 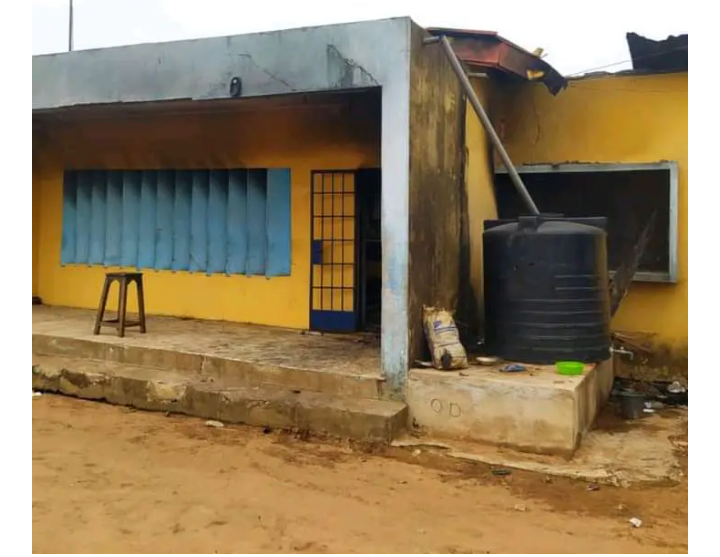 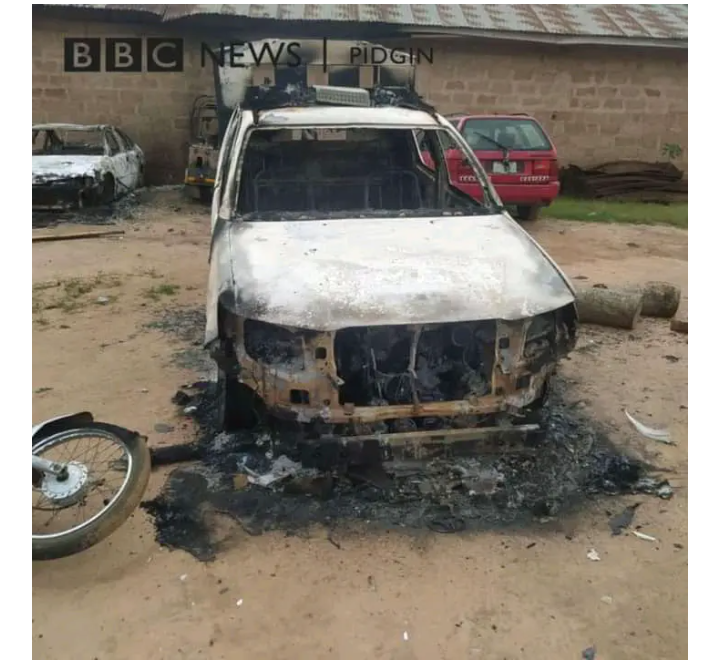 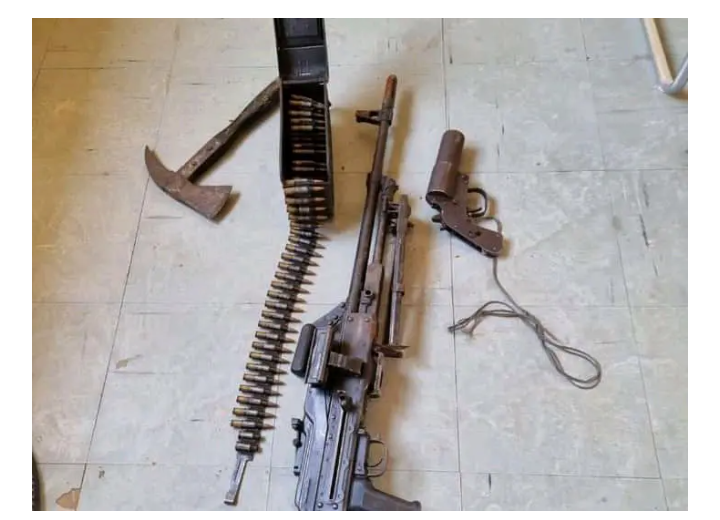 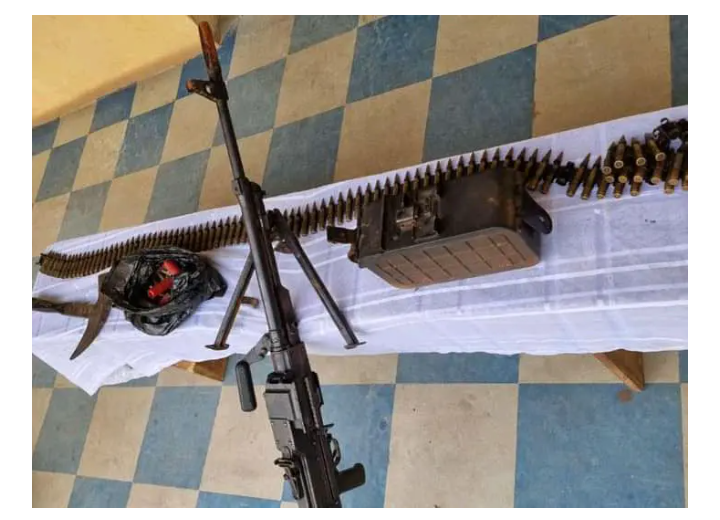 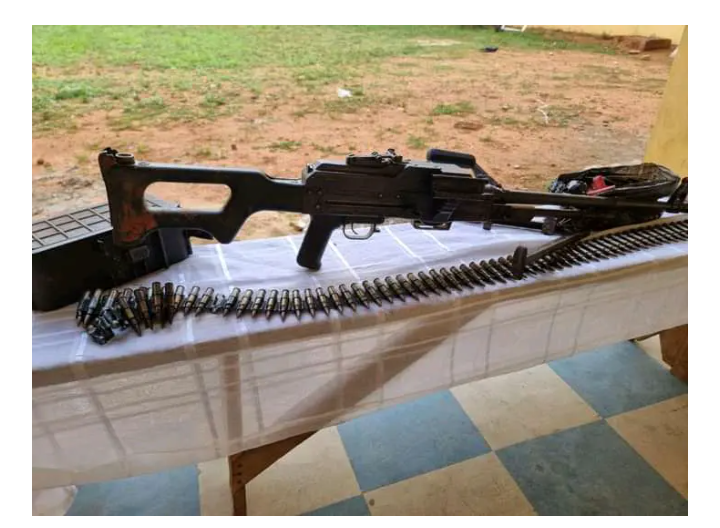 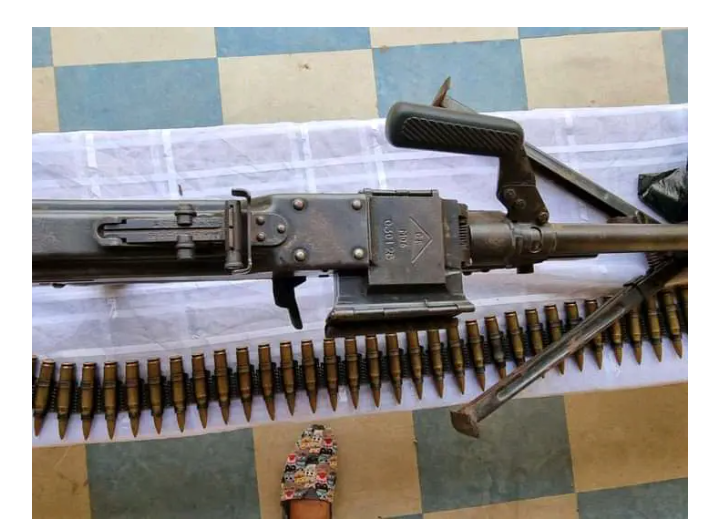 Following the bad incident that happened to the police station in Anambra State in particular, and others that has happened in the Southeastern part of Nigeria, a young politician, Obinna Nwosu known as the man who wants to resuscitate Abia State speaks up. Obinna Nwosu who is aspiring for governorship post in Abia State in 2023 said that the South East governors must fish out those who are behind the those attacks as soon as possible. 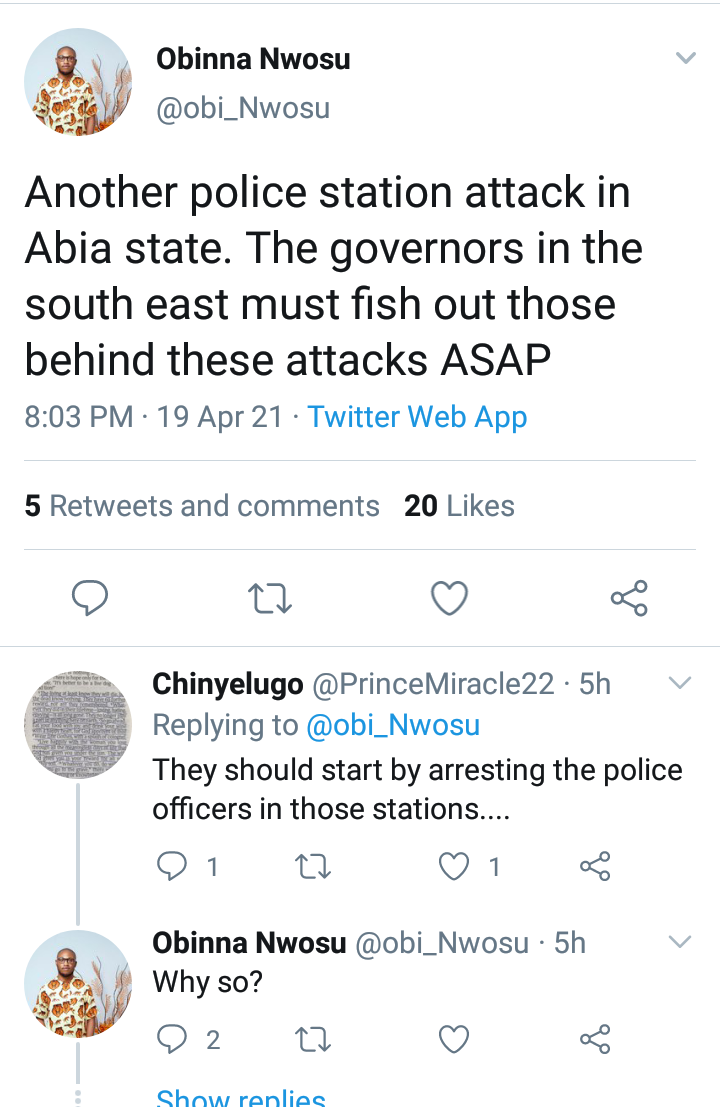 While responding to Obinna Nwosu, a Nigerian, Ikechukwu told him that the South East governors are not in charge of the security of their states, saying that it is the duty of the Inspector General of Police (IGP), meaning that it is a federal job.

Obinna Nwosu responded saying that the same governors that came together to create Ebube Agu can also put in place a system to secure the police stations, adding that they can't keep waiting for the Federal Government. 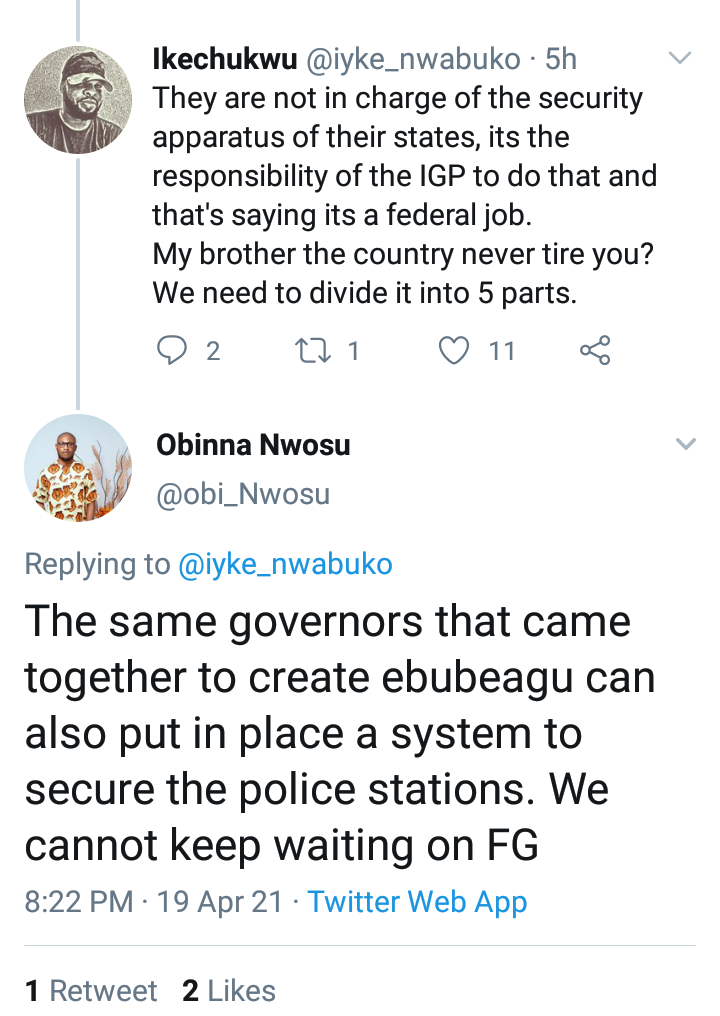 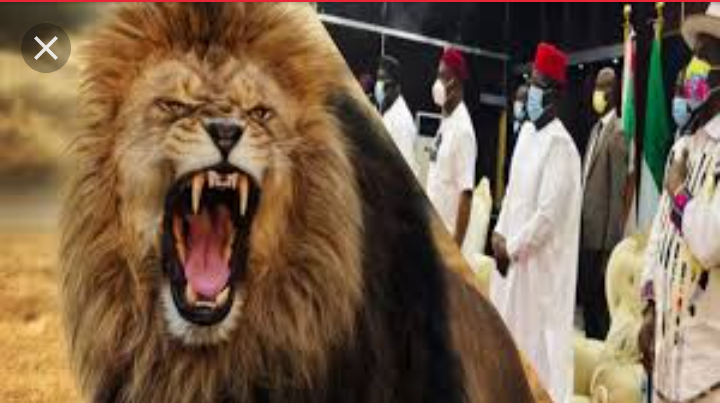 Probably, the young politician thinks that since the South East governors can come together to form Ebube Agu, they can still look for a way to devise a system to protect their police stations from attacks. 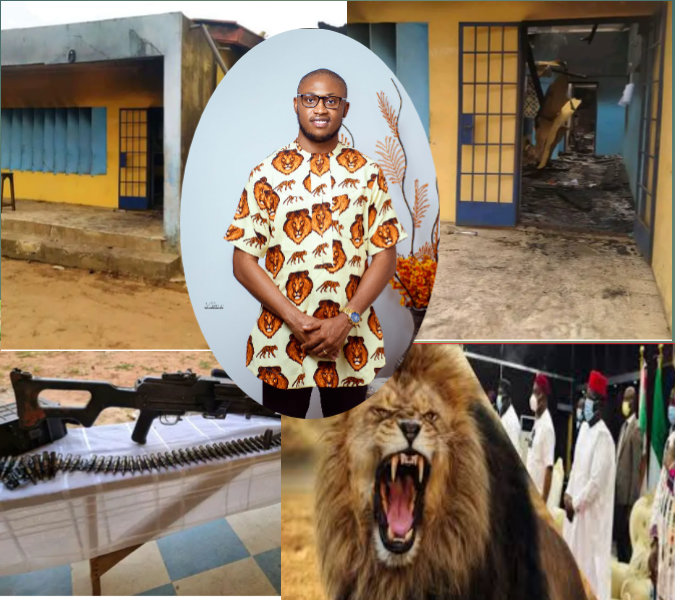