By Brilliance (self media writer) | 1 month ago

Former Senate President Ken Nnamani has disclosed how he used live transmission of the plenary on May 16, 2006, to abort the third team agenda of former President Mr. Olusegun Obasenjo when an alteration of the constitution to allow three terms for Nigeria’s presidents was debated.

According to Senator Ken NNamani, publicizing the proceedings forced some senators to abandon support for the bill seeking a third term for the former president because they didn't want to be caught on camera. 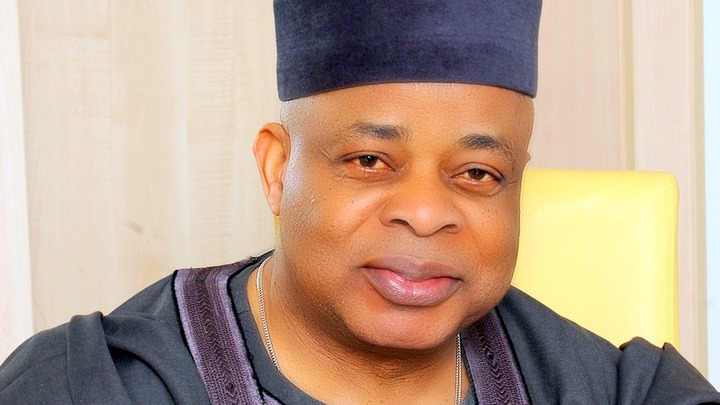 Premium Times reported that "Senator Nnamani revealed this while speaking at the public presentation of his book: “STANDING STRONG: Legislative Reforms, Third Term and Other Issues of the 5th Senate,” at the International Conference Centre, Abuja, on Thursday.

Another method used by the former Senate President was to adjourn the Senate in the course of the constitutional amendment process, so that, senators who are already in support of the bill could have a change of mind after interacting with their constituents. 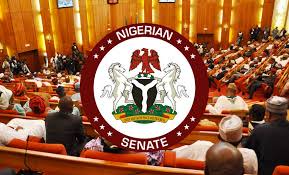 Recall that President Obasanjo has denied he had a plan to spend another four years in office in one of his interviews with Channels Television in 2012. Asserting that “If I wanted a third term, I know how to go about it. And there is nothing I wanted that God has not given me."

The fifth Senate deserved around of applause for taking a stoic decision that saved Nigeria's Democracy.