By Crownprinces2 (self media writer) | 1 year ago

The next Nigerian Presidential Election will commence in 2023 as some prominent politicians and personalities have either directly or indirectly disclosed interest and ambitions to become the president of Nigeria. Aslo, It is no more news that the former Lagos State Governor and the National Leader of the All Progressives Congress APC, Asiwaju Bola Ahmed Tinubu might be contesting for President in 2023 under the Platform of the Party, if the party zones its 2023 presidential ticket to the South-West. 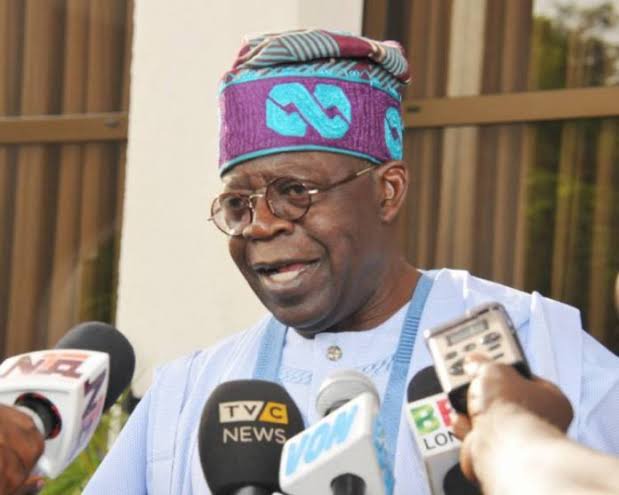 With no doubt Tinubu deserves it because he helped Buhari win the 2015 and 2019 presidential elections. Some of his supporters and fans believe that it will be a landslide victory for Tinubu in Lagos State because Lagos is his political base. Though, Tinubu is yet to declare is Ambition for president. 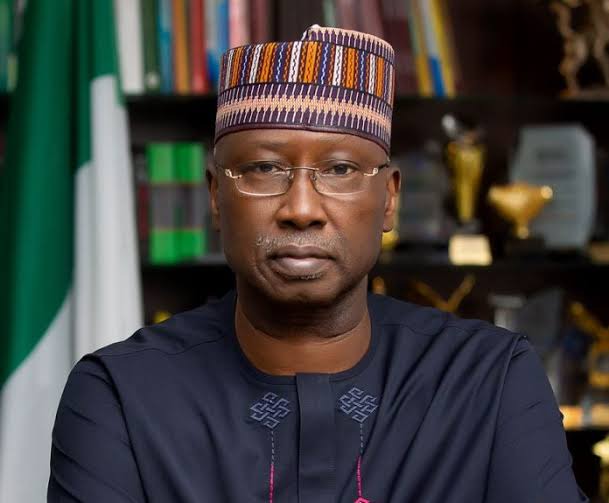 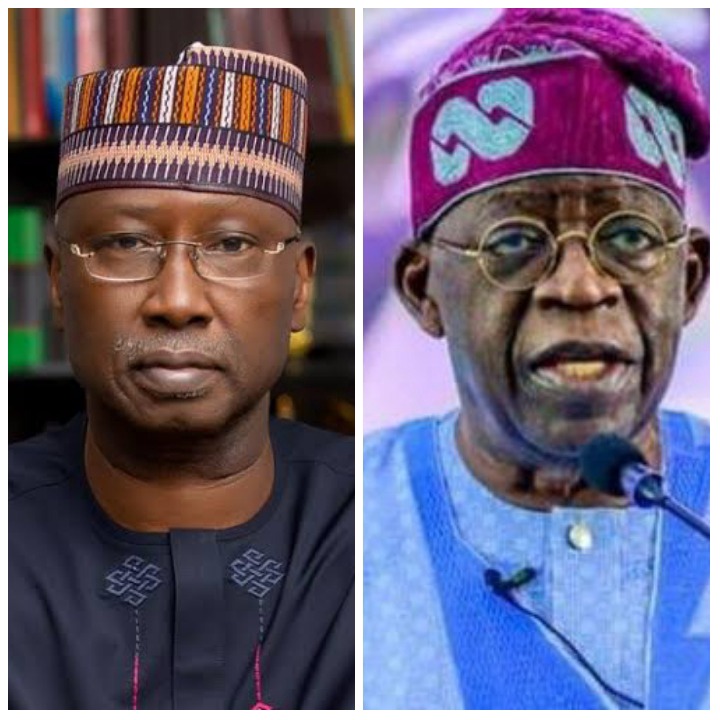 In my own opinion, the chances of the Asiwaju Bola Ahmed Tinubu to become the President is high as majority of the party governors have declare their support for the APC party Leader (Tinubu), in my own reasoning, I think if Tinubu emerge Boss Mustapha as his Running Mate the electorate will be able to vote for All Progressive Congress APC because the two pairs are muslim and christian most especially the Northerns will come out in mass to cast their vote because Bola Ahmed Tinubu his a Muslim.

As a reader do you think Tinubu and Boss Mustapha are good pairs?