As part of measures to curb the spread of COVID-19, the Ekiti State Government on Saturday announced the suspension of all pending local and traditional festivals in the state.

In a statement in Ado-Ekiti by the State Coordinator of COVID-19 Task Force Response Team, Prof Bolaji Aluko, the government directed traditional rulers in towns and villages to indefinitely suspend all local festivals in their domain. 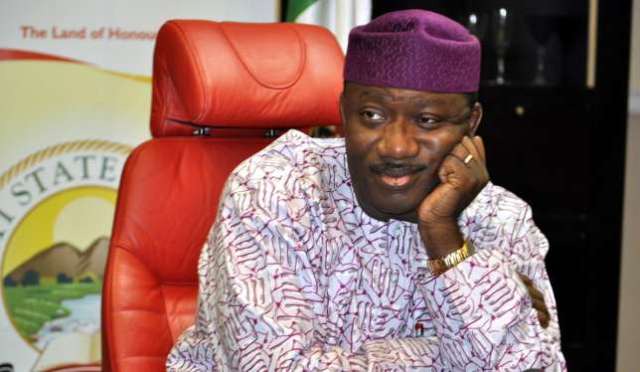 Different individuals filed suits in courts to seek their disqualification.

Obaseki and Shaibu are seeking a fresh mandate in the September 19 election on the platform of the Peoples Democratic Party (PDP) while Ajayi wants the PDP ticket in Ondo State.

They were all members of the All Progressives Congress (APC) until last month when they switched camps.

The plaintiffs in the suit against Obaseki and Shaibu are the APC and one of its members, Mr. Edobor Williams.

Shaibu, in the suit with reference number FHC/B/CS/75/2020, is alleged to have presented a forged West African School Certificate and tax clearance certificates to INEC, contrary to Section 31 of the Electoral Act and Section 182 of the Constitution of the Federal Republic of Nigeria.

FG to save $300m from barite importation 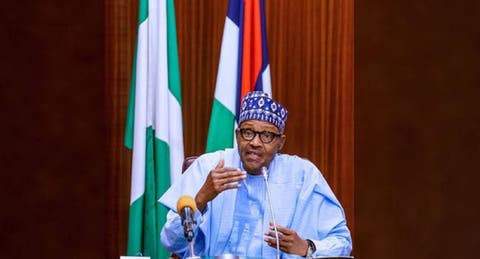 The Minister of Mines and Steel Development, Mr Olamilekan Adegbite, says the Federal Government will soon ban the importation of barite to help the country save foreign exchange for other useful purposes.

Adegbite, who said this when he featured as a special guest on News Agency of Nigeria (NAN) programme: Forum, noted that about $300million was spent annually to import barite from Morocco.

Barite is a mineral consisting of barium sulphate, typically occurring as colourless prismatic crystals or thin white flakes used in the oil industry and also part of the drilling mud mixture.

The minister said a consultant had been engaged by the ministry to workout modalities for sourcing barite locally and also end its importation into the country.

The South-East Caucus in the Senate is in the news for the bad reason as two of its members are using foul language against each other over alleged attempt to de-market an indigenous automobile firm in the region.

The arrowheads of the fight, which has already gone messy, are Senators Ifeanyi Ubah (Anambra South) and Chukwuka Utazi (Enugu State).

For informing the Senate that a certain South-East Senator had attempted to de-market and destroy the business of the indigenous automobile firm in the South East, the Innoson Vehicle Manufacturing Company Limited, Ubah, in a letter dated July 17th, 2020, asked Utazi to immediately tender an unreserved apology to the entire South East, the Senate and himself for misinforming the public.