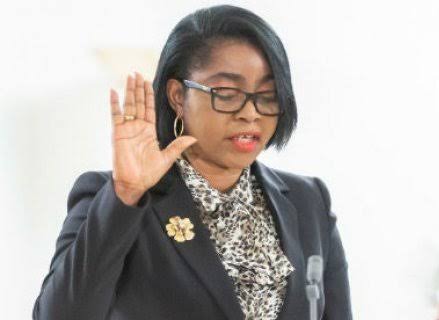 Raponda had been Minister of Defense since February 2019, prior to her appointment.

Her appointment was announced in a statement by the Secretary General of the Presidency, Jean-Yves Teal.

According to the statement, the first official mandate was to form a new government after its predecessor Julien Nkoghe Bekale resigned earlier in the day.

she will also tackle the two major challenges that affect the country. the decline in oil production and oil prices and the COVID-19 pandemic. 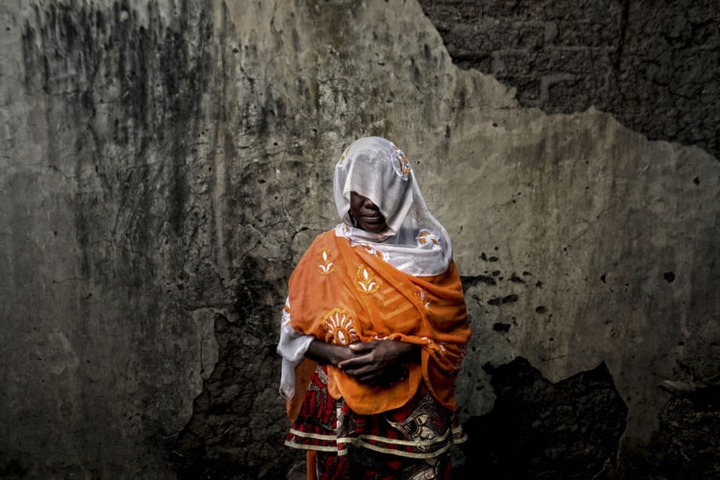 Today's update of the Global Humanitarian Response Plan (GHRP), which aims to provide a comprehensive and coordinated response to the COVID 19 pandemic, is not going far enough to ensure that gender-based violence (GBV) is a priority response, the humanitarian aid organization CARE International.

A serious shortage of funds and insufficient United Nations prioritization continue to hamper humanitarian response to the alarming increase in violence against women and girls during the COVID-19 pandemic, which the UN Secretary-General has identified as a shadow pandemic. Although every third woman has experienced violence before COVID-19 spread, forecasts indicate that 15 million GBV cases worldwide are expected to occur every three months during which the blockade continues. However, gender-based violence was not prioritized in the global humanitarian response plan, which includes only $ 43 million to provide GBV programs for women and girls in only 16 out of 63 countries that experience a humanitarian emergency due to COVID-19.

A Driver Mika Kwaru was shot dead on Thursday evening by bandits on Damari-Dandume Street in the Sabuwa government district in the state of Katsina.

we gathered that the armed men ran over a local bus driven by Kwaru and opened fire on the moving vehicle when he did not stop.

The state of Katsina had faced security challenges from kidnappers, bandits and rustlers in recent months.

The Adamawa State Executive Council has approved N 18.6 billion for the construction of two flyovers in the capital, Yola, and in the township streets of some other major cities.

Funding is approved months after the government announced plans to build three busy roundabouts and junctions in the Yola administrative and commercial section called Jimeta.

The State Executive Council gave approval on Thursday evening during an extraordinary meeting in Yola.

Township streets are built in Yola Town, the traditional half of Yola and home of Lamido Adamawa, as well as in Numan, Jada, Michika, Gulak and Hong.

It is likely that the Naira will remain under continued US dollar pressure in the parallel market next week as demand shifts to the unofficial market as a multi-year Forex crisis is exacerbated by a central bank policy this week and Processing of new products will stop trading documents for corn imports, traders Reuters said on Thursday.

Naira is listed on the black market at 470 versus $ 465 a dollar in the previous session. Last week, Apex Bank weakened the local currency in the forex retail market by 5.5% to 380 naira, almost the price offered by the over-the-counter spot market, also known as the Investors and Exporters (I&E) window becomes.

Nigeria has a multi-exchange rate system, and the regulator has been forced by the World Bank and the International Monetary Fund to consolidate exchange rates around those of the I&E segment to qualify for budget support loans and by the government more naira to get his oil revenue.

Analysts also believe that harmonizing interest rates will help win back many foreign investors who have left the economy after the corona virus broke out.

The central bank of Nigeria merged its exchange rates this month to curb the nation's currency shortages for months, traders said, noting that dollar deliveries had not improved yet.

A monetary policy committee meeting is scheduled next week to decide on further reforms in the direction of the financial system in the coming months. 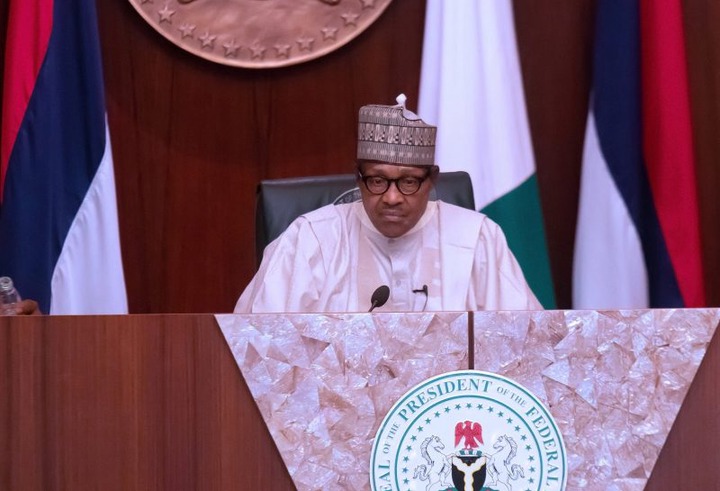 President Muhammadu Buhari reiterated the federal government's determination to end illegal mining activity in the country when he expressed concern about Nigeria's loss of nearly $ 3 billion from 2012 to 2018 due to gold smuggling.

He announced this on Thursday in Abuja during the official presentation of gold bars from the region by the Presidential Artisanal Gold Mining Development Initiative (PAGMI).

The president said implementing the PAGMI program would lead to the establishment of accredited gold shopping centers in key mining areas, as artisanal miners and SMEs active in the mining industry could add value to what they mine. 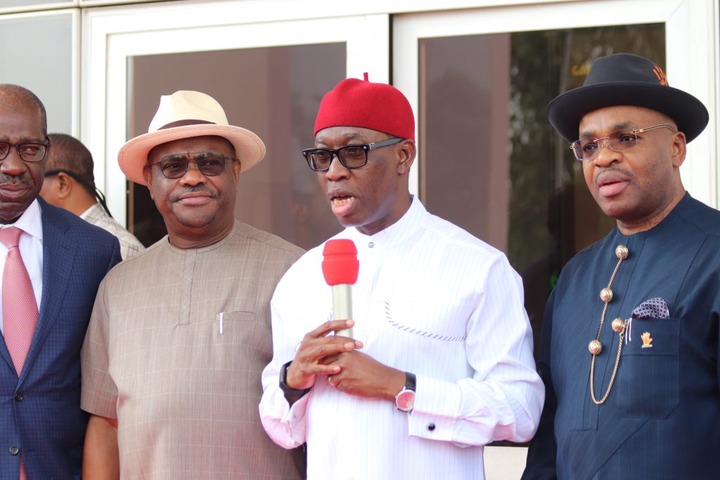 The South-South Governors Forum has expressed support for the forensic review of the Niger Delta Development Commission (NDDC) ordered by President Muhammadu Buhari.

The governors also expressed concern about the crisis that shook the NDDC.

The chairman of the South-South Governors' Forum and the governor of the Delta State, Senator Ifeanyi Okowa, said in a statement that they were convinced and expected that the audit would serve to put the NDDC on a solid foundation for corporate governance and reposition it to better implement mandate.

﻿The governors also agreed to the Senate's ongoing investigation into the commission, adding that the upper chamber was acting through its supervisory functions through the ad hoc committee set up for this purpose.