Man's freedom is lacking if someone else controls what he needs, see the African leader who said it

In this article today I am going to be telling you about a famous African leader, who was loved by many of his followers but was removed out power during a revolution and was killed in the process. Up till date his country is still in turmoil. 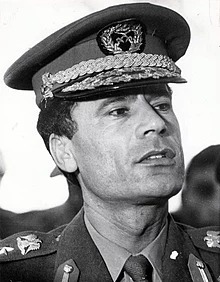 This African leader is Muammar Muhammad Abu Minyar al-Gaddafi, but is popularly known as colonel Gaddafi. He was the then leader of Libya. Gaddafi was born in 1942 near Sirte, Italian Libya, to a poor Bedouin family. Gaddafi became an Arab nationalist while at school, he later enrolled in the Royal Military Academy, Benghazi. 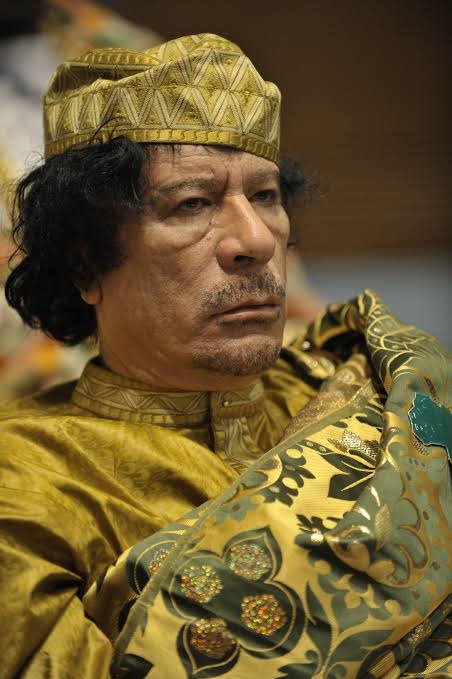 Gaddafi seized power from the Western-backed Senussi monarchy of Idris in the 1969 coup with the help of the revolutionary group he founded. Gaddafi was captured and killed on the 20th of October 2011 during the revolution against is government he was 68 years old when he died. 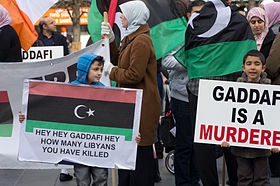 His capture was aided by NATO who helped the militia group that captured him. Up till today Libay has not been the same since his death. Check out some of his famous quotes.

Man's freedom is lacking if someone else controls what he needs, for need may result in man's enslavement of man.

To force a human being to learn according to a set curriculum is a dictatorial act.

Boxing and wrestling are evidence that mankind has not got rid of all savage behaviours.

Once a ruler becomes religious, it becomes impossible for you to debate with him. Once someone rules in the name of religion your lives becomes hell.

What do you think, was he a great leader?

El-Rufai is a Religious Bigot who Hates Non Muslims, He is an Enemy of Nigeria — Ortom