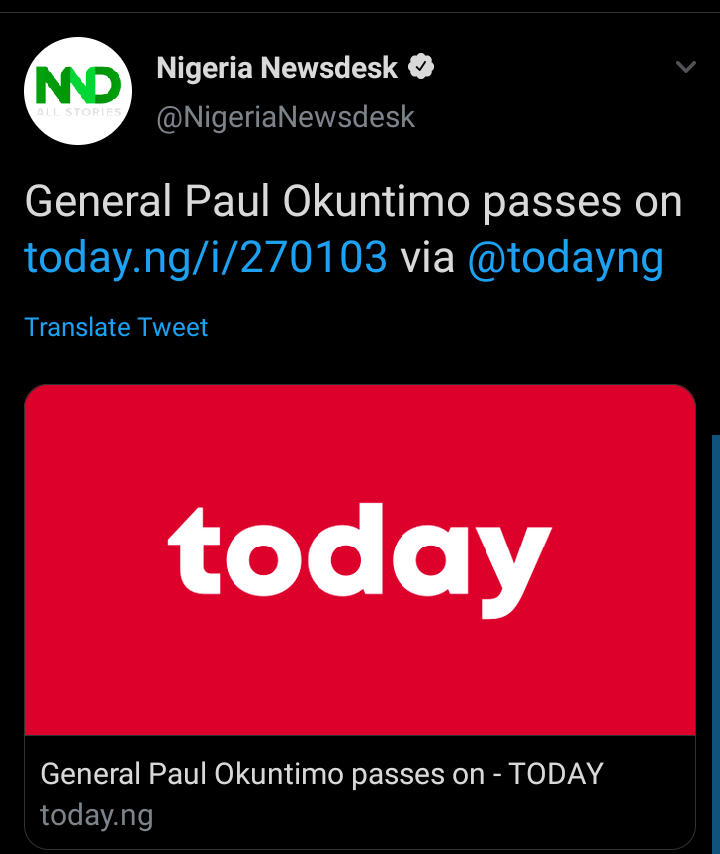 The Dayo Akanmode Friends, a political platform in which the deceased was a major member, announced his death. The circumstances of his death were not mentioned in the announcement.

The late General Paul Okuntimo was hailed in the statement as a motivator and supporter of the platform's vision. 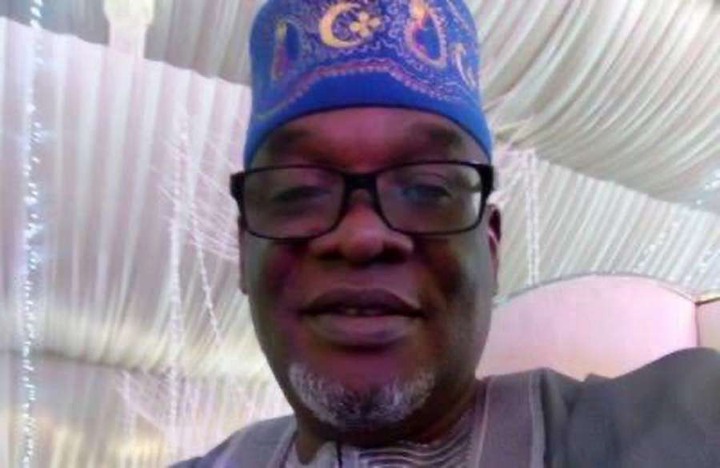 “We commiserate with family members, friends, community, and his political allies on this tragic loss,” the statement added. We pray that God will provide us all comfort. Amen 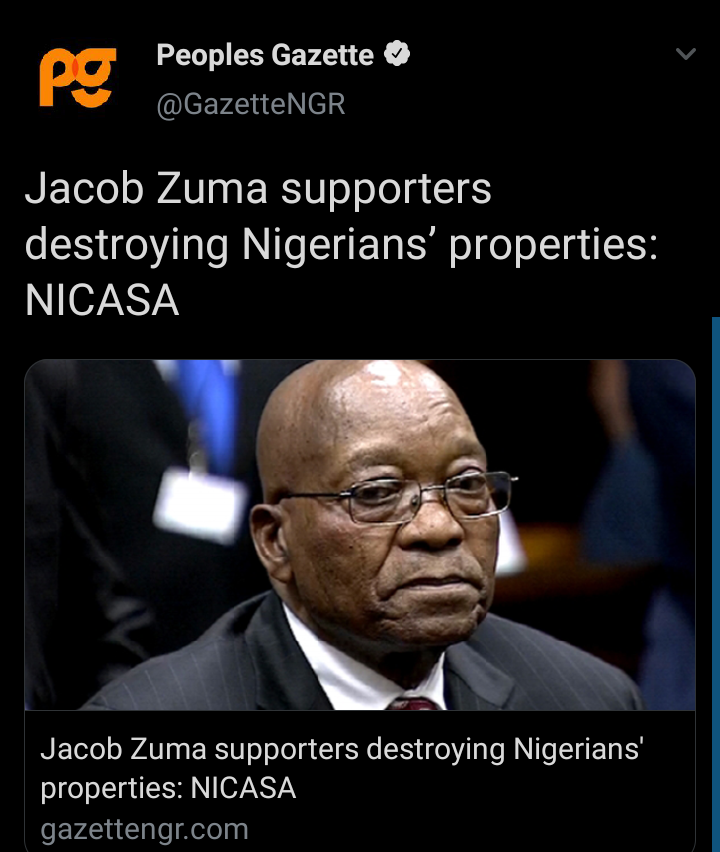 According to the Nigerian Citizens Association in South Africa (NICASA), ex-President Jacob Zuma's supporters have destroyed property belonging to Nigerians and other foreign countries while on the rampage.

As a result, the association advised Nigerians to stay away from volatile areas.

“Jules Street Johannesburg has been torched by these hoodlums, where they have destroyed residences of predominantly foreign nationals,” NICASA President-General Benjamin Okoli stated on Sunday. 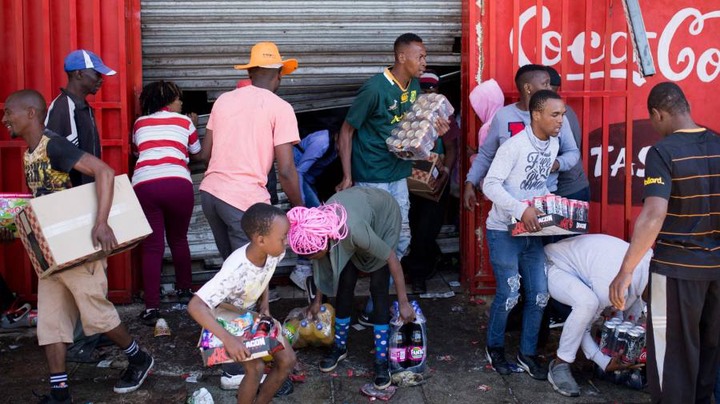 “The attack began around 2:00 a.m. this morning and has continued; the police have not been able to gain access to the area, which was blocked by the Zulu arsonists,” Mr Okoli added.

He advised Nigerians in South Africa to stay away from hotspots.

“We urge Nigerians to stay away from this volatile region until peace and normalcy are restored. Many Nigerians own businesses in those locations, and they are the ones who are most likely to be impacted by this massive loss. 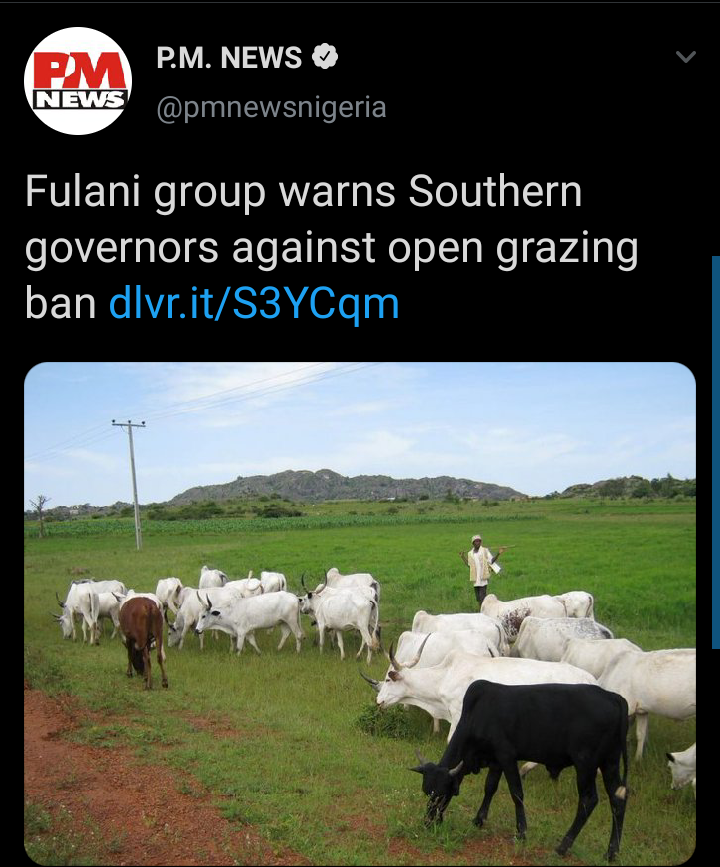 The anti-open grazing rule, according to the group, will lead to a breakdown of peace between Northerners and Southerners, and the governors' decision will breed enmity between the two groups.

During a recent meeting in Lagos, southern governors under the umbrella of the Southern Governors' Forum (SGF) agreed to prohibit open grazing in their region, with the restriction taking effect on September 1.

GAFDAN's National Secretary, Ibrahim Abdullahi, described the resolution as sad and potentially damaging to Nigeria's unity in a statement.

According to Abdullahi, the resolution is unachievable because no alternative strategy for herders has been devised. 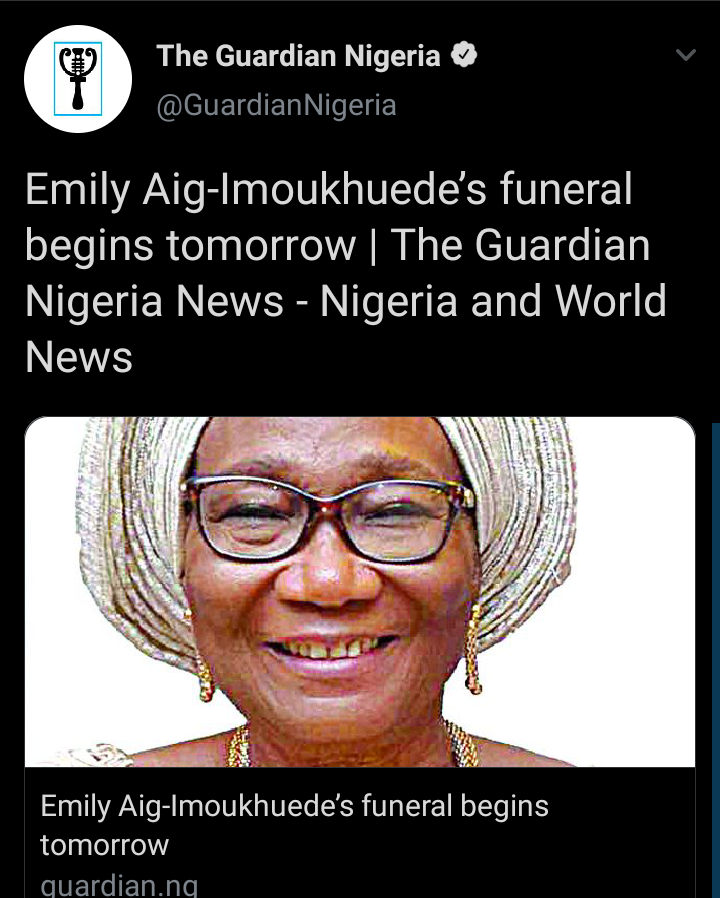 On Wednesday, July 14 at 5:00 p.m., there will be a Night of Tributes at Habour Point, Victoria Island, Lagos. The funeral services will continue on Thursday, July 15 at 5:00 p.m. at the same location with another Service of Songs in her honor.

On Friday, July 16, a burial service will be held at noon at Our Saviour's Church in Tafawa Balewa Square, Lagos, following which her body will be interred.

On Sunday, July 18, at 9:00 a.m., in Our Saviour's Church Tafawa Balewa Square, Lagos, the funeral services will conclude with an excursion service.