The Standard Digital of Kenya in their Wednesday 20th October 2021, publication titled "Triumphant Entry: DP William Ruto Rides On A Donkey In Lamu" alludes to Deputy President William Ruto's donkey ride in Lamu to Jesus Christ triumphant entry into Jerusalem. Some interpreted Mr. Ruto's action as a symbolic incident heralding his pending unveiling as the next President of Kenya come August 2022. But is the donkey ride an imitation of Christ's triumphant entry into Jerusalem as some allege? That is not what the facts indicate. 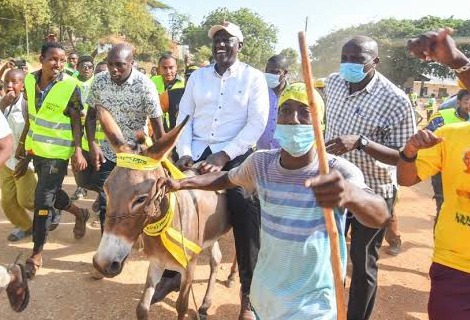 A couple of the comments under the publication referred to the donkey ride not as a biblical allusion but as cultural practice in the community Mr. Ruto visited, Lamu Island. Mr. William Samoei Arap Ruto commonly known in Kenya as DP Ruto is the Deputy President of Kenya. DP Ruto has expressed his intention to succeed his boss, President Uhuru Kenyatta whose tenure will end in August 2022. The Deputy President has been touring Kenya campaigning and the Island of Lamu happens to be his recent stop. But unlike other parts of Kenya, Lamu has an exciting and curious tradition. In Lamu, donkeys are used for transportation. Donkey races also featured during cultural festivals on the Island (Image: Top @ Spirited Pursuit; Below @ Heart of Africa Expedition) 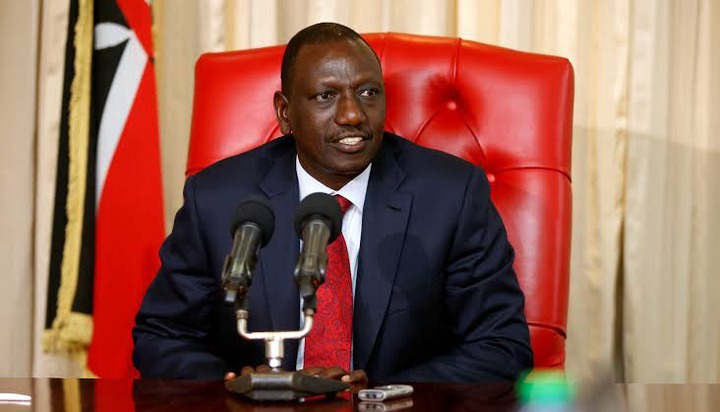 Lamu is one of the oldest Island cities in Kenya. It is the melting point of several cultural influences: African, Arab, and European. A CNN Travel report revealed that cars are banned for use by the general public in Lamu due to its narrow streets. To move around, people resort to walking or the use of donkeys. Donkeys are a common sight in the city, locals and tourists alike ride donkeys through the streets of Lamu. One of the persons who reacted to The Standard Digital post revealed that, in Lamu, during an annual festival, donkey racing competitions are usually held. The fact of this is that DP Ruto did not ride on a donkey through the streets of Lamu to imitate Jesus' triumphant entry into Jerusalem but to do what other locals and visitors who come to Lamu do. 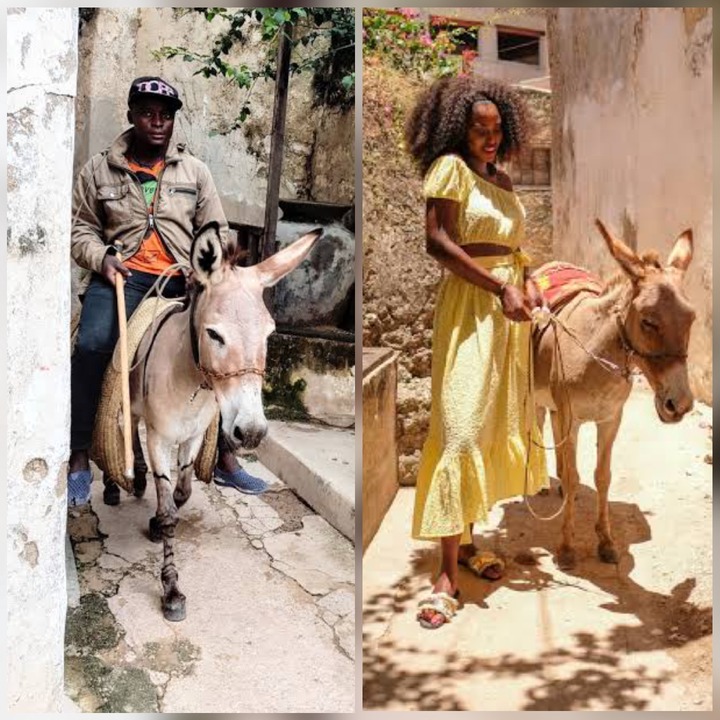 DP Ruto's aspiration to the office of the President of Kenya began in 2002, but he lost during the Orange Democratic Party primaries to Raila Odinga. In 2013, he emerged as the Deputy President of Kenya and has remained in that position to date. He wishes to climb a step up and be president, and at the polls slated for August 9, 2022, he hopes to achieve that. He and other interested candidates are currently touring the country soliciting supports and votes. And his visit to Lamu Island is one of such, but what he might have undertaken to do to show respect for the cultural practice of the Island by riding a donkey is now being interpreted as a scriptural imitation. But is that the case?