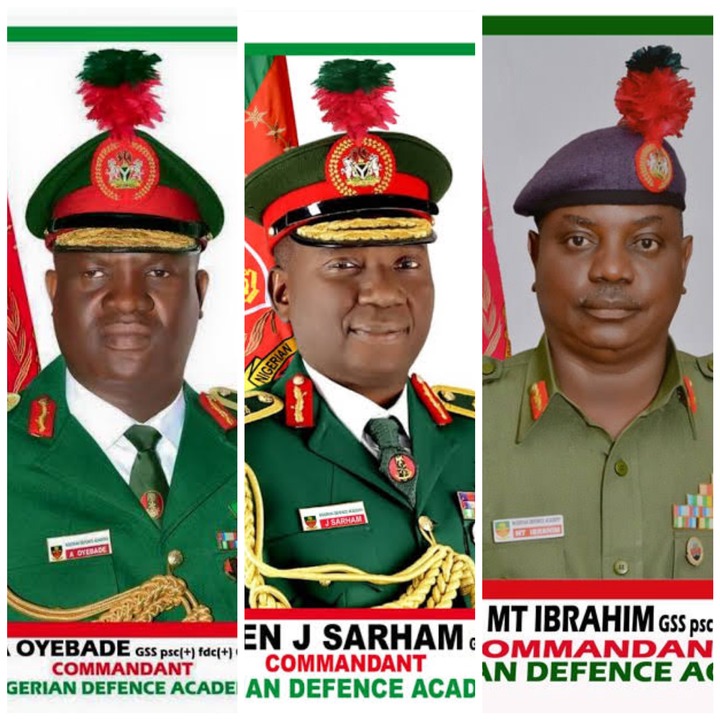 The Nigerian Defence Academy was established in February 1964 as a reformation of the British run Royal Military Forces Training College (RMFTC), which had been renamed the Nigerian Military Training College on independent. It trains officers of the Nigerian Armed Forces which are the Navy, Army and AirForce respectively. It started with a class of about 62 cadets, and their trainers were mostly officers in the Indian Army. It started offering Undergraduate programs in 1985 and it now currently offers post graduate studies for Msc and Ph.D for both Military and Civilian students. The first set of female cadets commenced training in September 2011. As of 2019, its total cadet class is about 2500.

Below are the list of Commandants since its establishment: 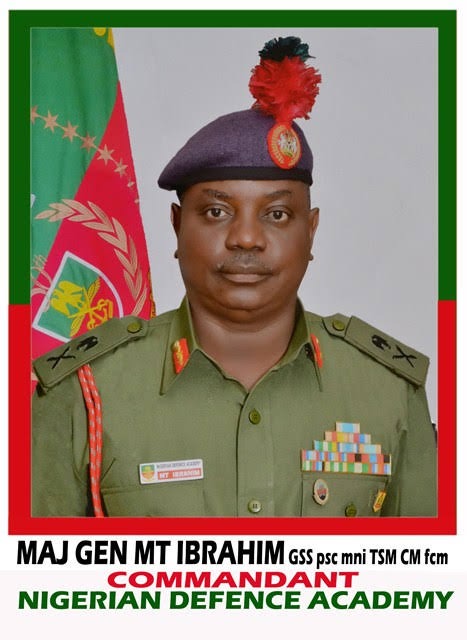 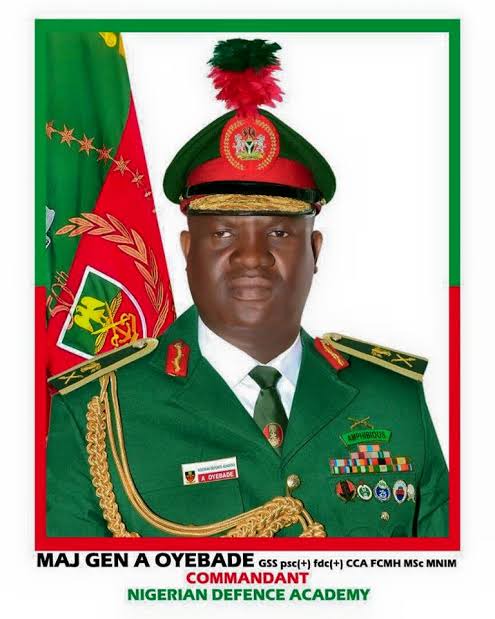 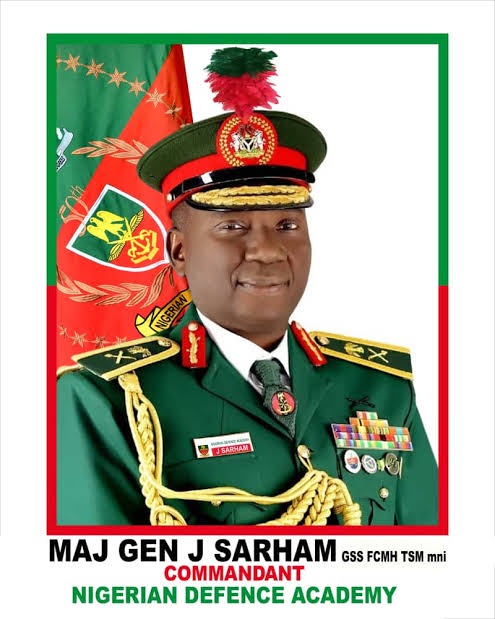 The Commandant of the NDA has the highest authority in the Academy. He oversees the affairs of the Academy and the Cadets.

Was this information helpful?