Opinion: Obasanjo and Tinubu should caution Sunday Igboho not to go against Nigeria's government

Yoruba freedom fighter Sunday Igboho, has said there is no basis for one Nigeria as insecurity spreads to Yoruba land. He spoke on Wednesday during a press conference in Ibadan, charging all Yoruba youths to support Prof. Banji Akintoye in the quest for a Yoruba nation. He said thus "Starting from now, we don't want Fulani herdsmen in our land to disturb our farms again. If we meet any Fulani herdsmen, we are going to face and destroy them. I will open all borders in the Southwest tomorrow, so that rice, cars and other goods can enter, Southwest is no longer in Nigeria. All Yoruba leaving in the North should return back, any Oba that doesn't support me will die..." 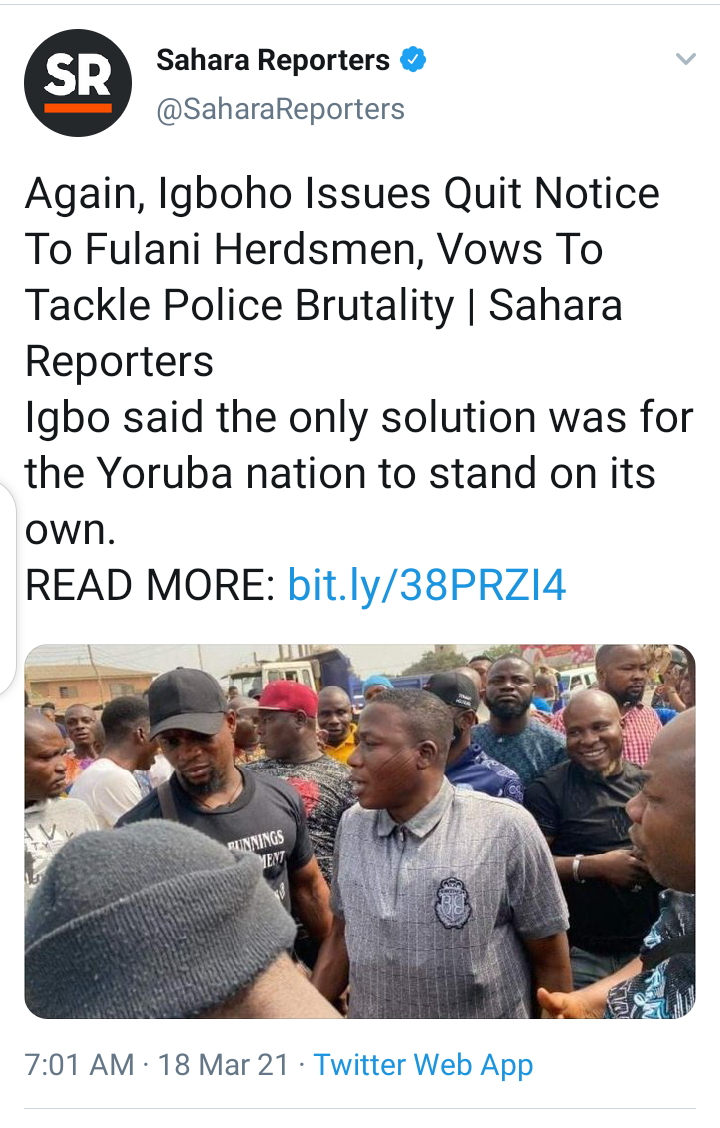 The federal government of Nigeria took a very critical decision to close its land borders on August 19, 2019. This was after sessions of focused discussions on matters bordering on economy and national security. It was not an easy decision to make, not after analysing the pros and cons of effecting closure of all our national boundaries. 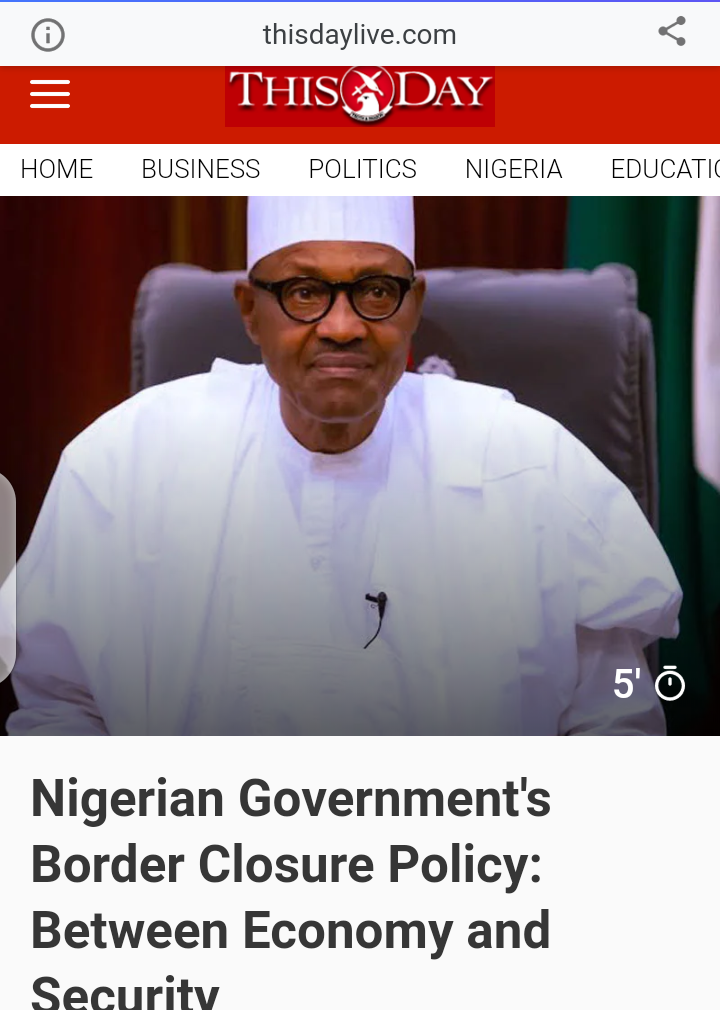 In August, President Muhammadu Buhari ordered closed Nigeria’s land border with Benin, preventing the import of goods. The move significantly affected trade in foodstuffs, which had already been affected by various past import restrictions. The move is part of an effort to tackle smuggling and associated corruption, but also to spur the domestic agricultural industry. On October 14, Nigeria ordered closed all of Nigeria’s borders with Benin, as well as those with all other countries, for the same reasons. With the market for smuggled food now restricted, domestic food prices - already high have gone up and the economy of neighboring Benin, a staging area for smuggling into Nigeria has been devastated. Imports into Nigeria are to come through sea ports, where customs duties can be imposed more easily than at land borders. Nigeria’s vital oil exports are not affected. 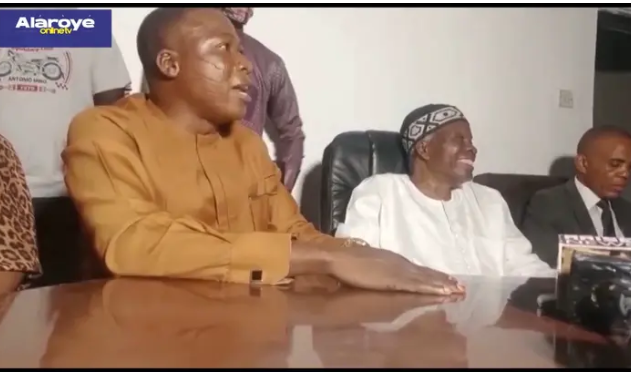 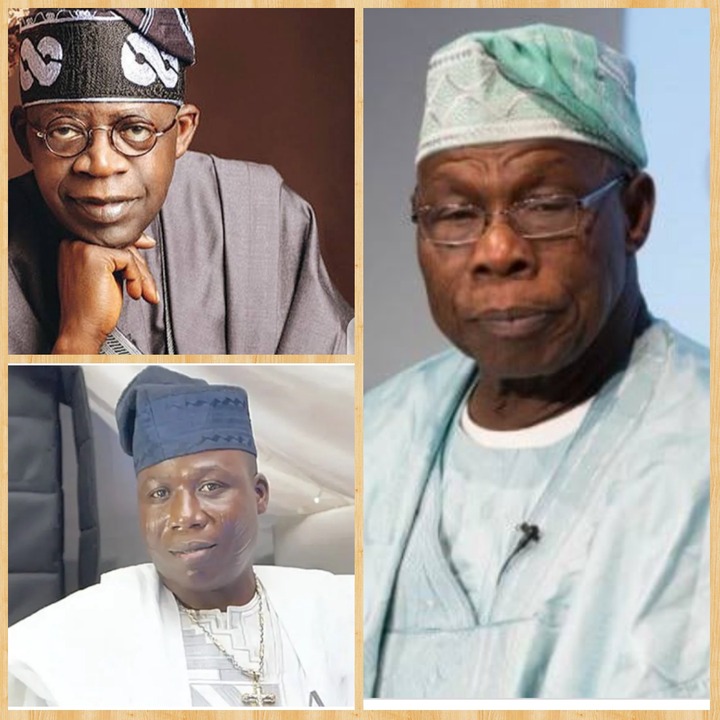 That's why Southwest elder statesmen like Chief Olusegun Obasanjo and Bola Ahmed Tinubu must step in, as a matter of urgency before Sunday Igboho's resolution lead to an escalation of hostilities and ethnic conflicts. Sunday Igboho needs to be caution and guided. He can't afford to be reckless and that's why elder statesman like Obasanjo and Tinubu needs to caution him from taking radical decisions before it's too late.

Igbo youths have no idea of war, Bianca Ojukwu.

Of All The Super League 12, Only Barcelona Did Not Surprise Me --- Alexander Ceferin, UEFA President

Throwback To Amazing Photos Of Zlatan Ibrahimovic Transformation From Age 2 to 38.