South East Vs South West; Which Zone Should Produce The President Come 2023? 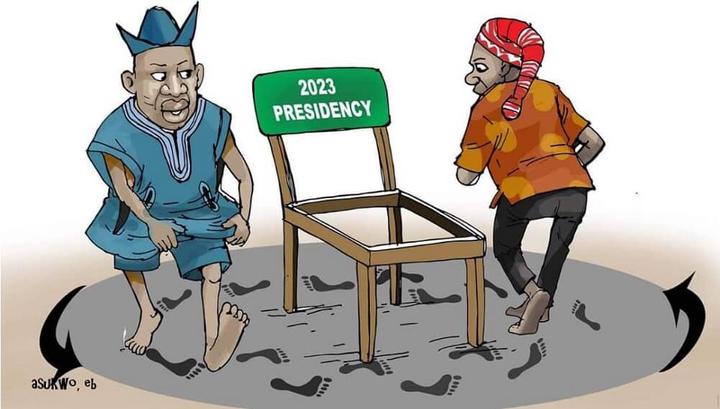 As the clamor and agitations for southern presidency thickens going into the 2023 presidential Election, the question and puzzle on the minds of stakeholders and political gladiators is, between the South East and the South West, who should produce the president come 2023?

There is no doubt that the APC and notably Northern politicians especially in the APC are in support of the South producing the President come 2023. Former Governor of Zamfara State recently opined that it is natural for the South to produce the President, also Gov. El Rufai of Kaduna State is also in support of power rotation among others.

Among the dissenting voices against the presidency going to any particular zone is second republic Minister, Dr. Junaid Muhammed, in a statement credited to him as reported by the Vanguard, he said "i want to know, what are the advantages to be derived by having a president or the head of government from one part of the country or another? I believe Nigeria should be ruled by a competent Nigerian, irrespective of his tribe, region or religion,”

Going by popular opinion, power may shift to the South come 2023 and the South East and South West is in a pole position to produce the presidency come 2023.

In my Opinion, The South should present a competent Candidate that will unite the different regions and ethnic nationality and even development.

On the other hand, the South East should also be consider, because the zone have not produce the president since the return to interrupted democracy in Nigeria.

What do you Think?