The popular social media application known as Twitter or blue bird app has banned or suspended an account sharing posts from the former president of the United States of America, Donald Trump.

Donald Trump was banned from Twitter permanently after he allegedly supported the ruoters who stormed the United States Capitol in January. Later, he launched his own communications platform and he titled it, "From the desk of Donald J Trump".

According to NBC News, the Twitter account with the name @DJTDesk copied a post from the Save America.on behalf of 45th POTUS, originally created through Donald J Trump Desk. 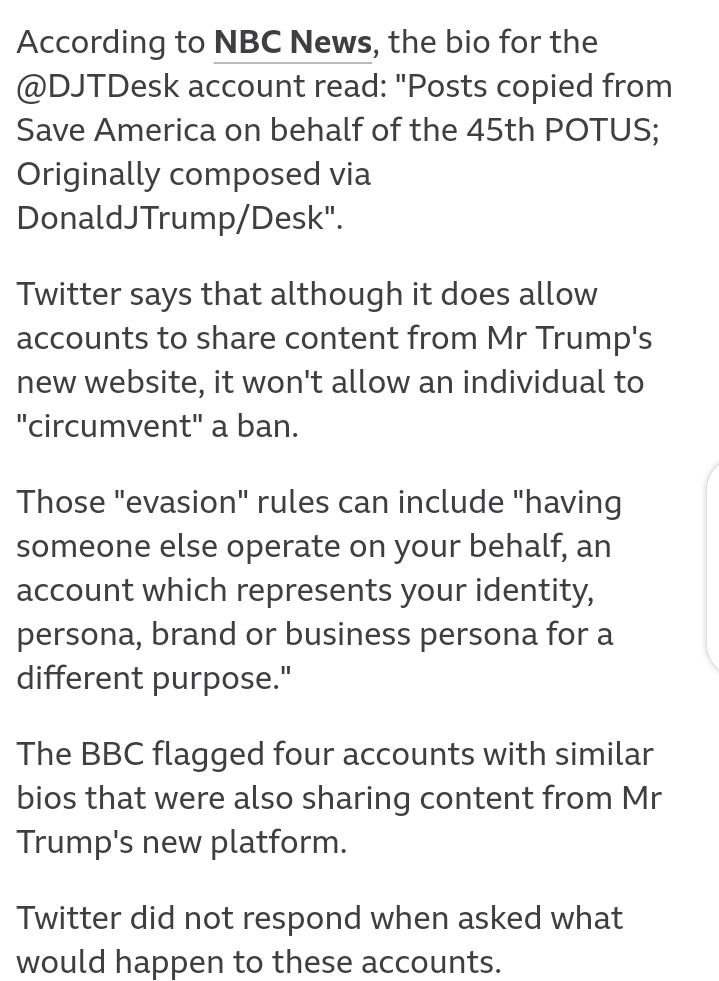 See the screenshot below: 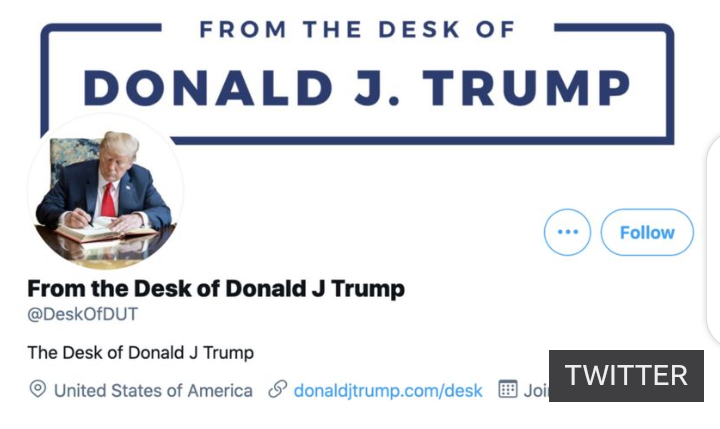 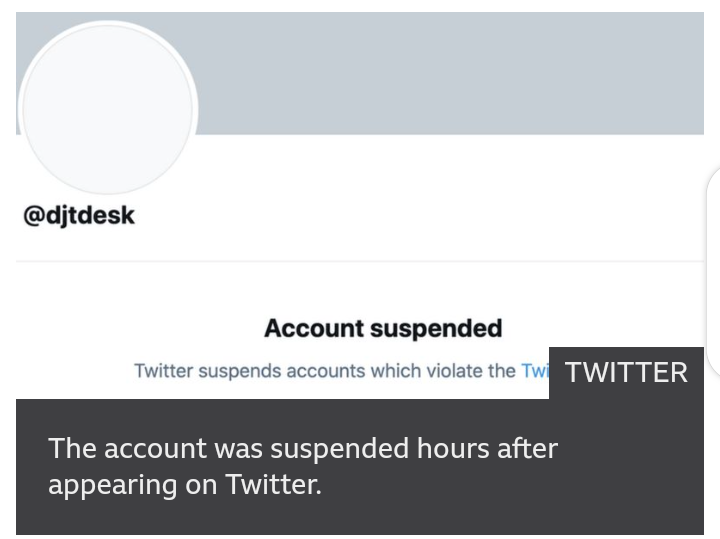 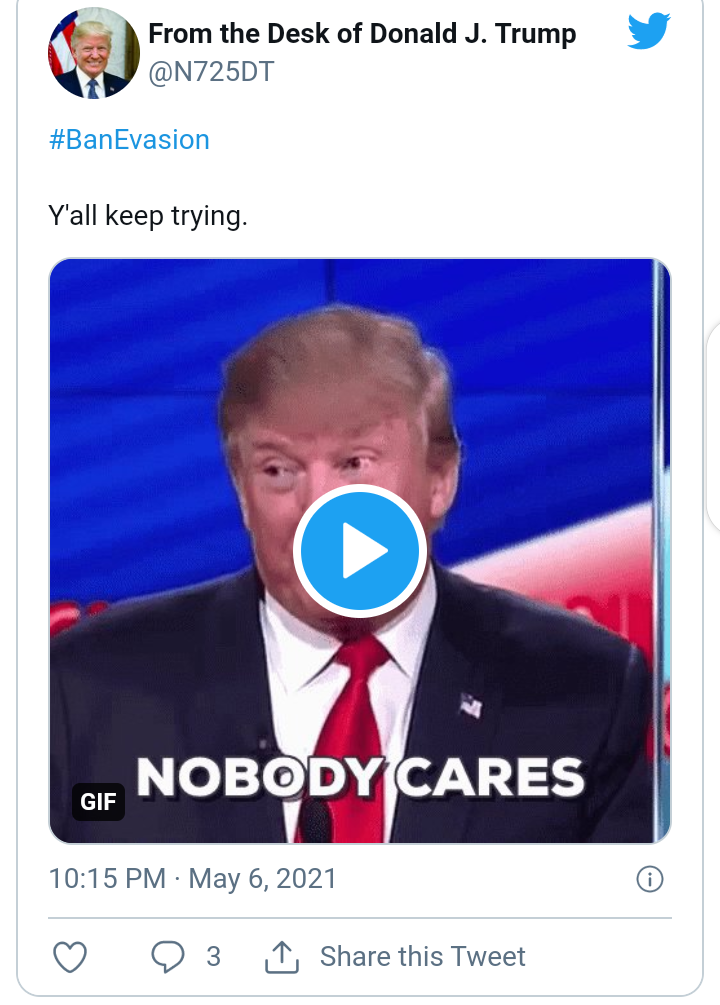 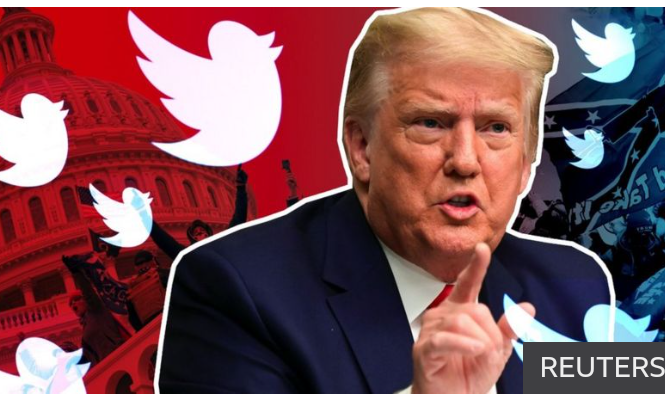 4 Factors To Have In Mind Before Starting A New Relationship

Mixed reactions as a young man was seen wearing Jersey with his account details printed behind.

Guys, See 6 Things You Should Not Tell A Lady.

Reactions After Joro Exposed Actress, Etinosa’s Message In His DM, Telling Him That She Loves Him