The 2023 governorship election in Abia State may still be far, but political players in the State are already working underground to achieve their political goals.

The next governorship election in Abia state will be keenly contested by the All Progressive Congress, APC, and the Peoples Democratic Party, PDP.

Recall that the All Progressives Congress has not been able to win Abia State despite its dominance and control at the federal level.

Ahead of the 2023 governorship poll, some influential political players in Abia State have been tipped to contest the election. 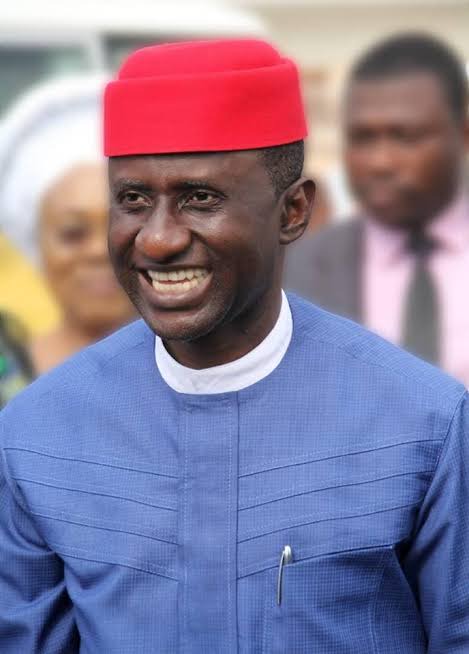 On the platform of the Peoples Democratic Party, the Senator representing Abia South, Senator Enyinnaya Abaribe has also been tipped to emerge as the governorship candidate of the party in the 2023 governorship election in the State.

However, there are strong indications that Ogah may likely defeat Abaribe to give APC its first governorship victory in Abia State in 2023 because of two important reasons. 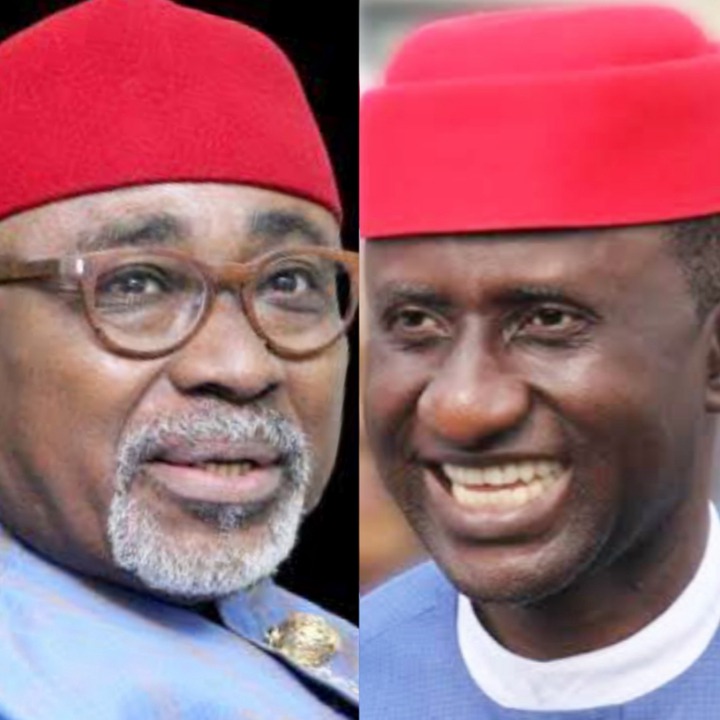 One of the things that may help Ogah to defeat Abaribe in the 2023 Abia governorship election is the fact that his party, All Progressives Congress will fight back to win Abia State for the first time. APC is currently working to win all the five states in the southeast after Ebonyi is added to the states under its control following the defection of Governor Dave Umahi. This may likely help Ogah in 2023 to defeat Senator Abaribe who may likely fly the governorship ticket of the Peoples Democratic Party in 2023.

Another thing that may also work for Uche Ogah in 2023 is his current political influence in the State as a Minister of the Federal Republic of Nigeria. 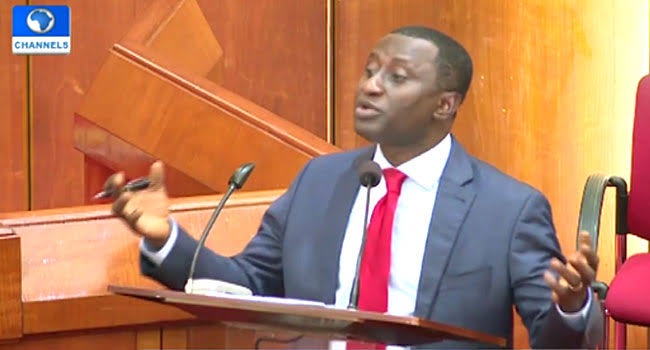 Ogah has been able to create a strong political structure in the State which may help him to win the state governorship election in 2023.