Opinion: Asiwaju Tinubu Will Become Next President If He Continues Showing Love To The Northerners

By LadieFunkky (self meida writer) | 1 months 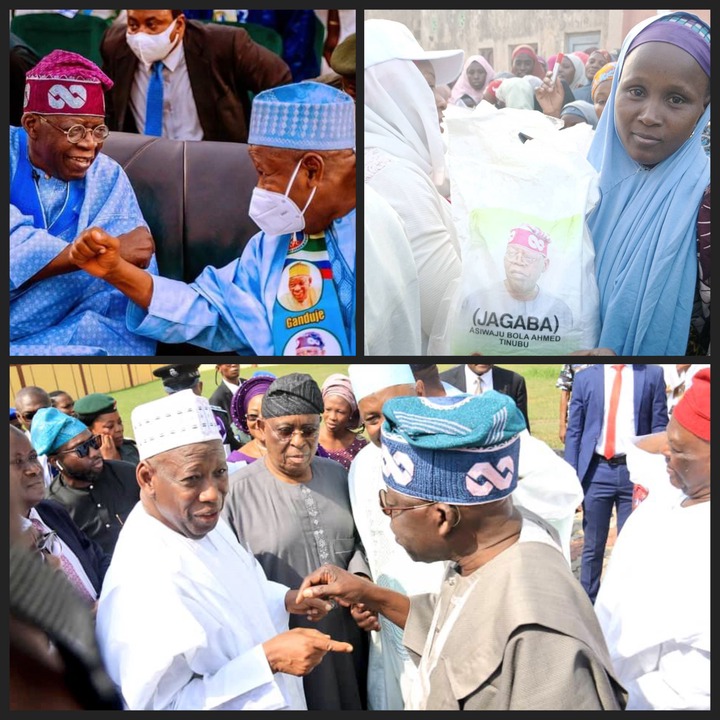 Asiwaju Ahmed Bola Tinubu is currently romanticizing with the Northern region and it's clear that his motive is set at the 2023 general election. Politics is a game, the best players with unmatchable tactics always comes victorious at last, so it's not surprising that a revered political heavyweight who made name for himself as a distinct leader in the Southwest deems it fit to extend his tentacles to the largest region (North). 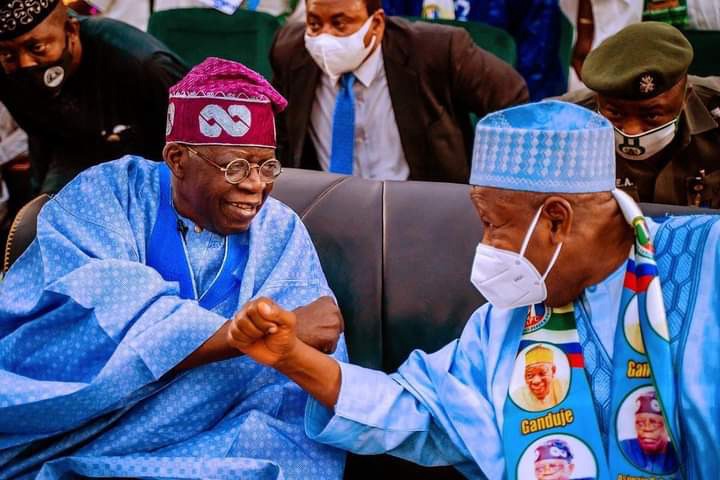 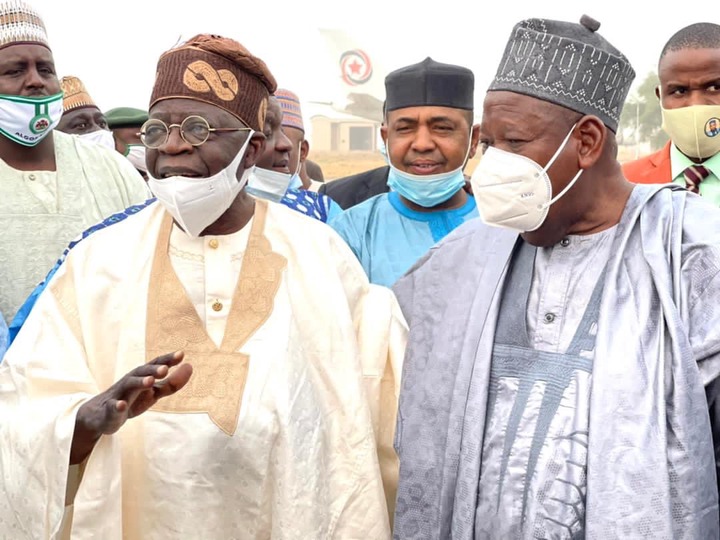 Over the past years, people have tried to discredit Asiwaju Tinubu's political achievements from the time he was the sole opposition Governor in the southwest between 1999 and 2007, Tinubu survived a torrid time under the administration of President Olusegun Obasanjo as he was a member of Alliance for Democracy (AD) during his tenure as Lagos State Governor.

Jagaban soon grew tentacles and eventually became a force in the Southwest and now APC rules all States except Oyo that is occupied by PDP's Seyi Makinde. The only thing left for Tinubu to achieve his ambition is the massive support of the largest region in Nigeria, which is the North. 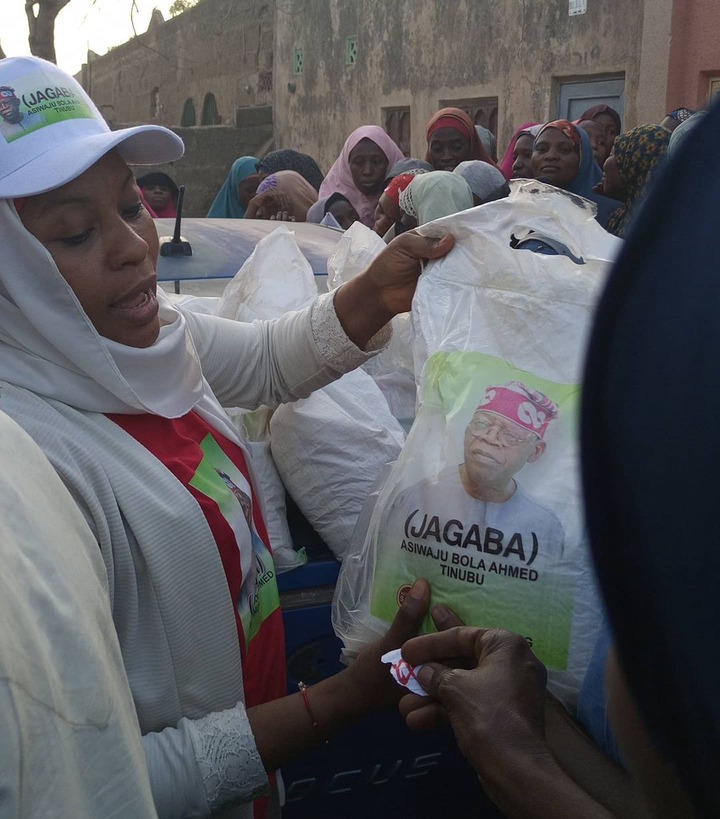 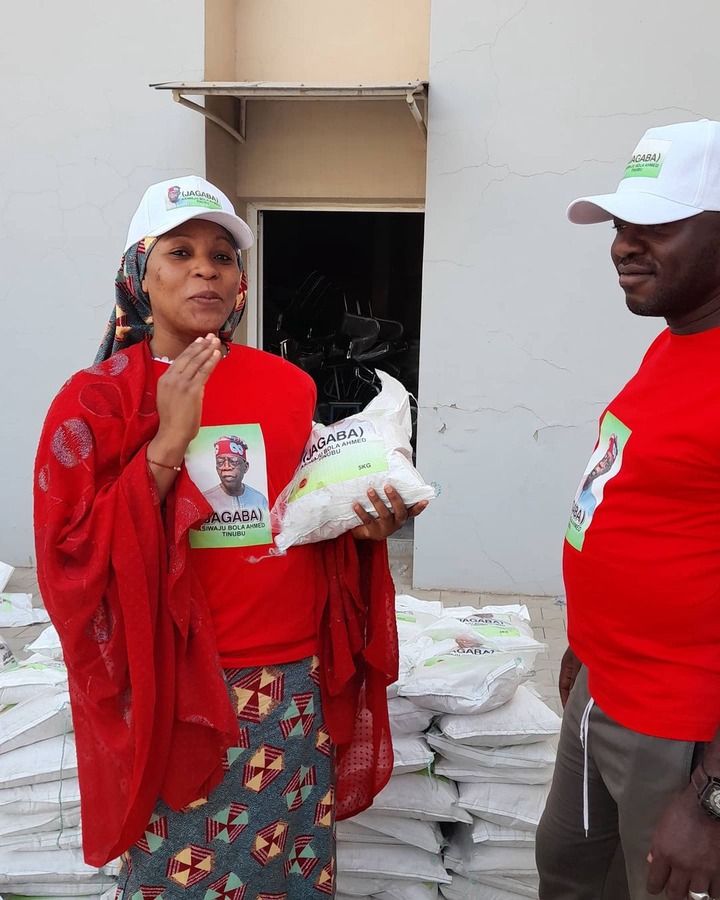 North consist of 19 States out of the 36, they have the most population and their strength is always evinced during election period. So it's right that Asiwaju Tinubu form a healthy relationship with them inorder to produce enough votes that will make him emerge as Nigeria's next president.

In 2014, Muhammadu Buhari led CPC did the same by forming alliance with Tinubu's controlled Action Congress (AC) to conquer PDP in 2015. Now is the time for Tinubu emerge President, as agreed back then when the alliance was formed, and Tinubu has Kick-started a powerful strategy which is focusing on the Northern region; winning the people's heart with an act of kindness. 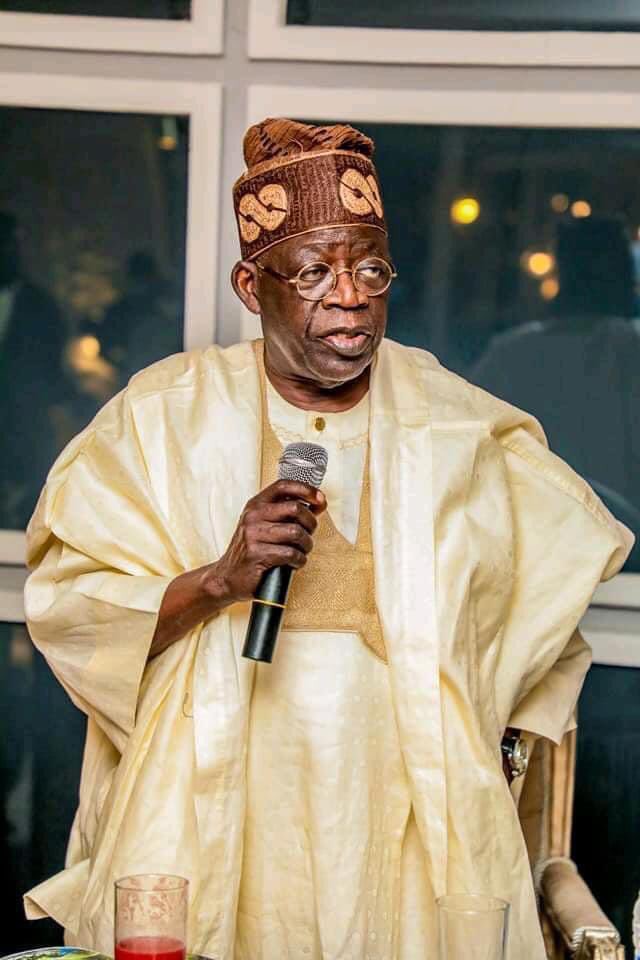 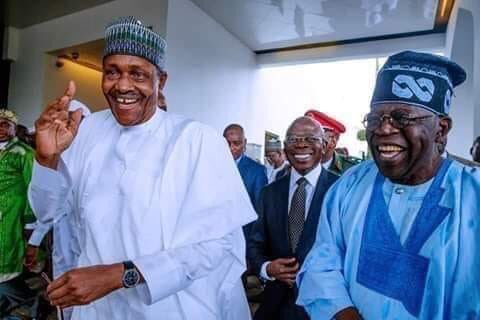 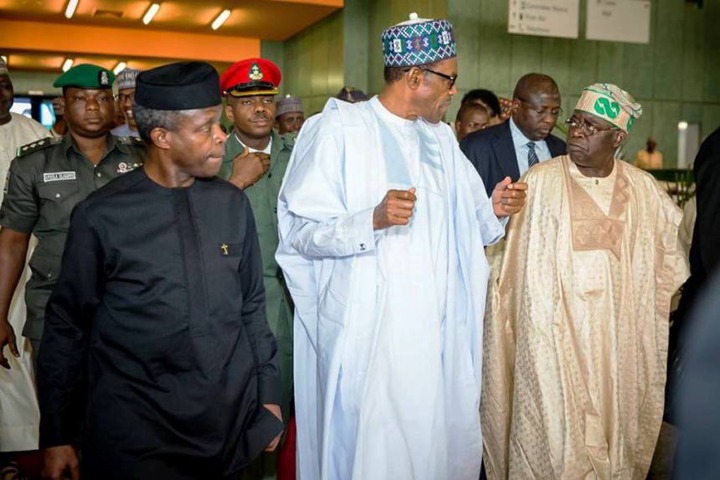 Examples are his benevolent deeds in Katsina State and Kano State; he donated a whopping sum of N50million to the victims of market fire in Katsina (President Muhammadu Buhari's State) and also distributed rice to Kano residents for the upcoming Ramadan fast.

Jagaban is steadily building strong relationship with the Northern people and by his act of love, he's already gaining grounds and the heart of the people. If he continues to show the Northerners love, there's no doubt Asiwaju Ahmed Bola Tinubu will become Nigeria's next President in 2023. 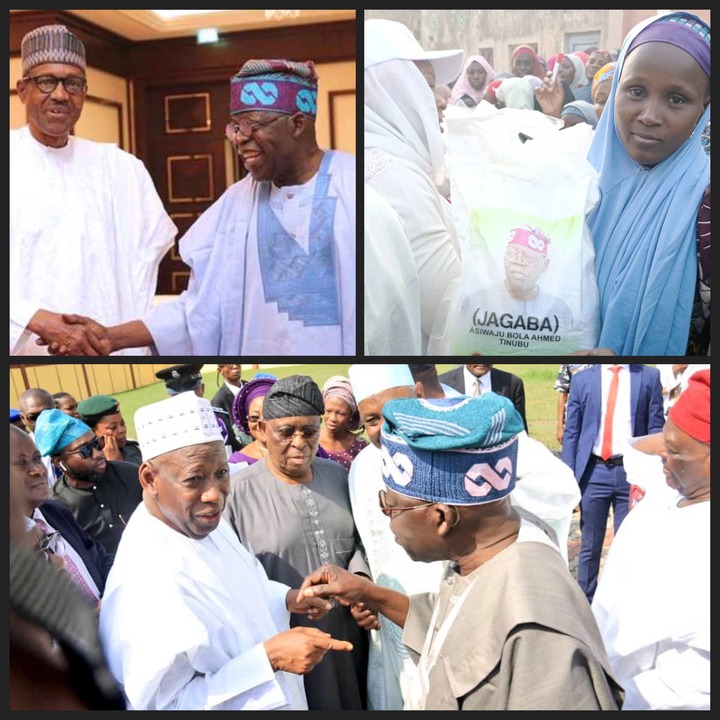 Jesse Lingard Beat Iheanacho, Others to Win Player of the Month Award

Check Out Lovely Photos Of Hon. Shina Peller, His Wife, And Children As He Celebrates 45th Birthday

4 Major Causes Of The Ongoing Tensions Between Israel And Palestine

Sokoto 2023: Meet The Top 6 Politicians Likely to Emerge as the Next Governor of Sokoto State