By JohnnyGist (self media writer) | 1 year ago

In Edo state, Pastor Ize Iyamu was the candidate of PDP in Edo state governorship election in 2016. He was the preferred candidate and choice of many. But at the end of that election, he lost and quickly crossed over to APC, the ruling party in the state. 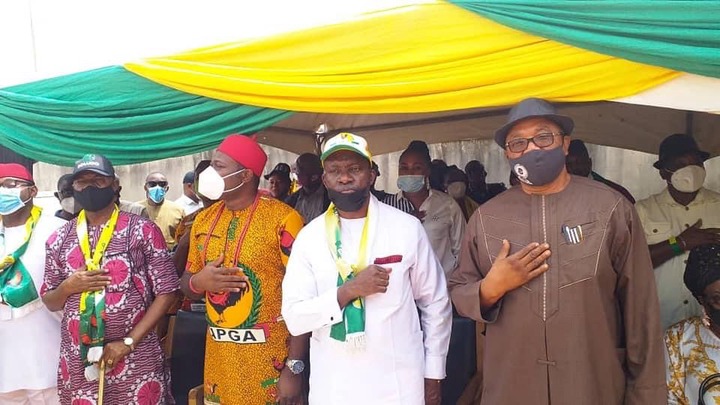 At the end of that election, despite all the executive fiat and Abuja support, Prof Charles Chukwuma Soludo lost.

And like Pastor Ize Iyamu of Edo state, he quickly crossed over to APGA, the ruling party in the state. 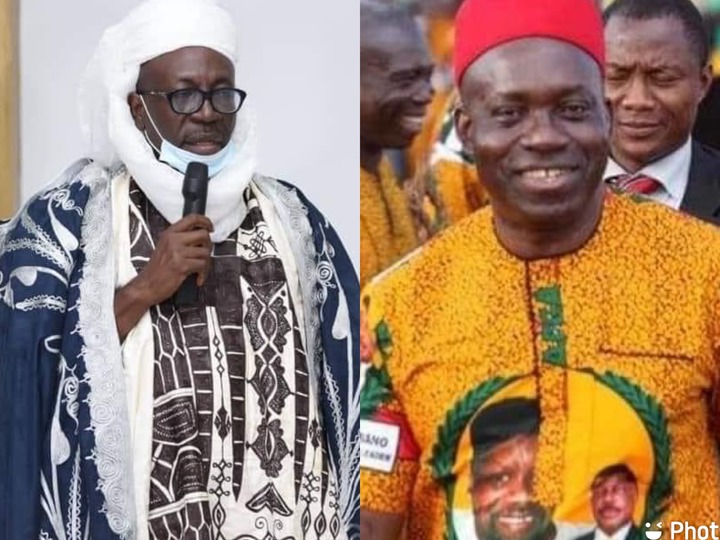 We all know what happened at Edo state governorship election last year. Pastor Ize Iyamu bought his way and became the godson of Comrade Adams Oshiomohle.

Everything was done for him to emerge the APC candidate including disqualification of other leading aspirants. Finally they had their way and he became the candidate of APC, but Edo people were vigilant. They ambushed them at the polling booths and ensured that both the godfather and the godson were roundly defeated. 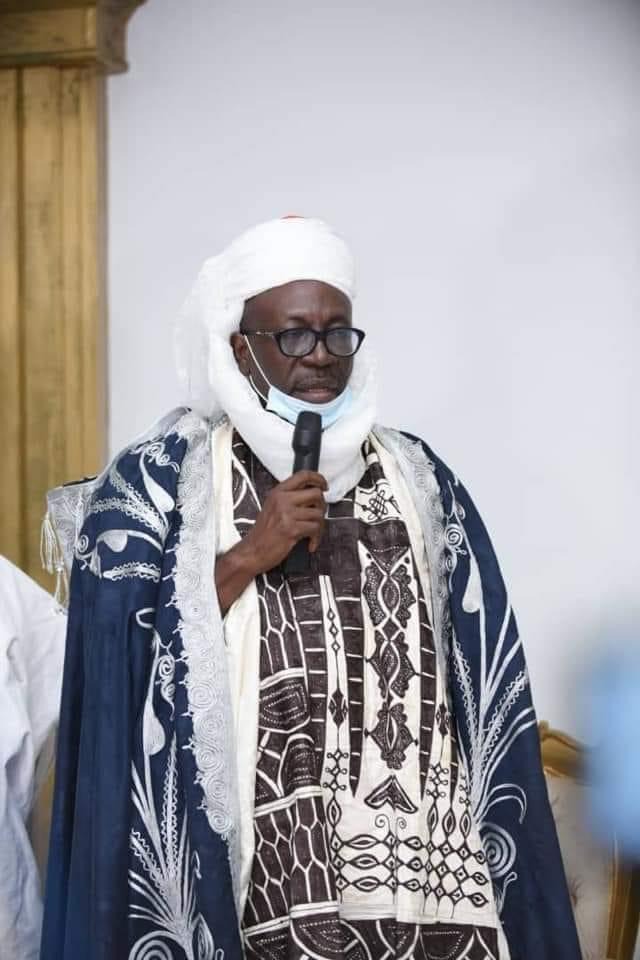 That ended the noise of Comr Adams Oshiomohle and brought shame to Pastor Ize Iyamu.

Here in Anambra, the same scenario is gradually playing outrightly. Soludo made himself so cheap for those who are desperate to emerge the new godfathers of Anambra state Politics. 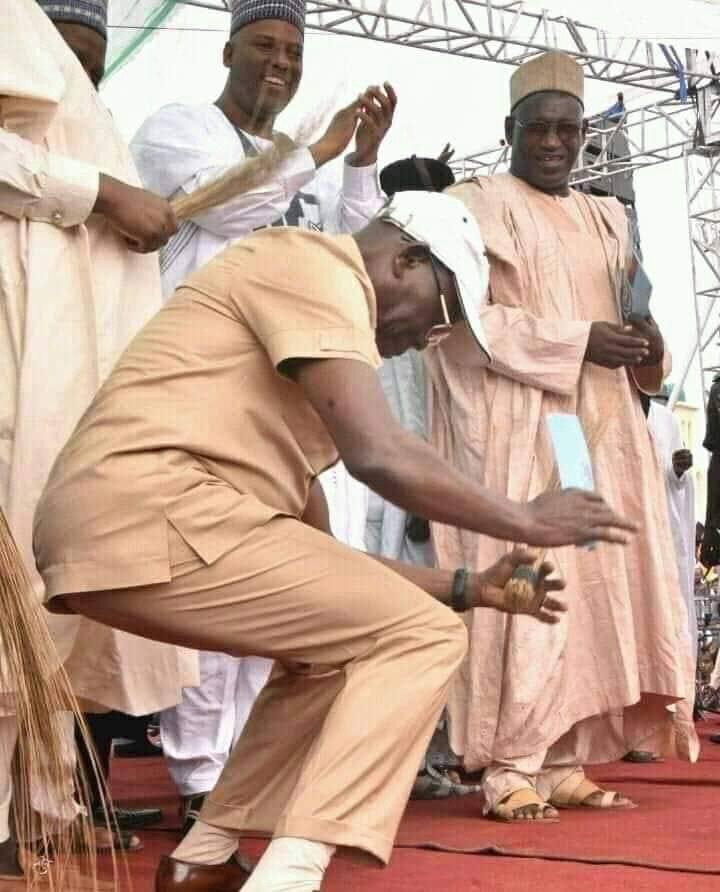 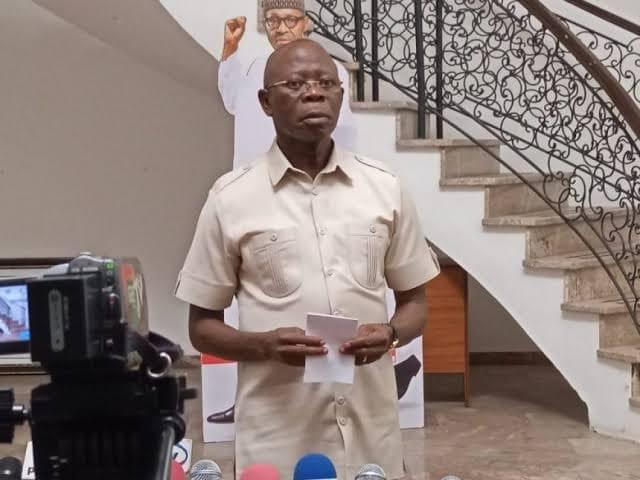 Everything is being done to impose him on APGA. They assured him of ticket and that's why he is not even meeting party leaders and delegates like other aspirants. He is waiting for the ticket to be delivered to him at Isuofia by June.

The Aguleri cabal has boasted to be in total control of everything APGA including placing ban on other aspirants from going to the party office at Awka for official declaration. From what we gathered they also have plans to disqualify all other candidates for Soludo to emerge.

While these anti democratic processes are going on, ndi Anambra like ndi Edo are watching.

Content created and supplied by: JohnnyGist (via Opera News )