Cross-River 2023: List of Top 7 Contenders In The Race To Succeed Governor Ben Ayade

As the 2023 Gubernatorial Election in Cross-River State is fast approaching, the battle over who succeeds Governor Ben Ayade has commenced in earnest. Below is a list of Seven Political Heavyweights in the Race to take over the mantle of leadership from the outgoing Governor 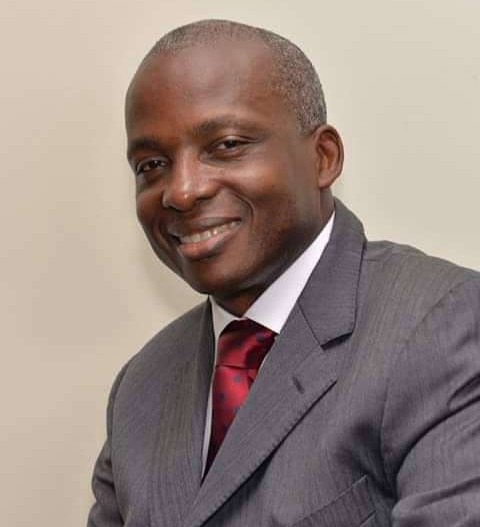 Bassey is one of the "Three Wise Men", which also include Ex-Governors of the State Liyel Imoke and Donald Duke. The trio founded the PDP in Cross-River State in 1998. The Calabar-born Engineer turned Politician is currently a Second-term Lawmaker representing Cross-River South Senatorial District at the National Assembly.

At the forefront of the 2023 APC Gubernatorial Aspirants is Prince Bassey Otu. Popularly known as Sweet Prince, the 61years-old Politician has been in active politics since 1999. He was a Member of the House of Representatives and later served in the Senate. He dumped the PDP and joined the ruling All Progressives Congress (APC) in 2016. 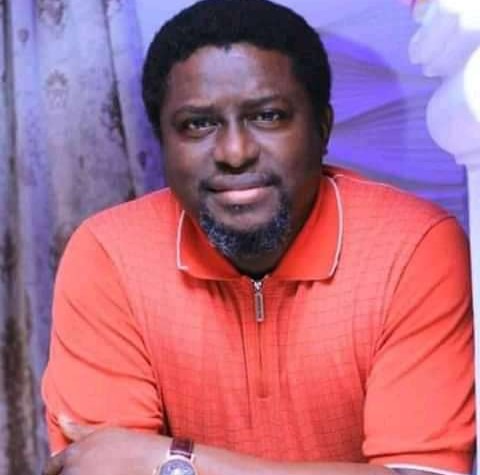 Another Political Heavyweight from the PDP aspiring to succeed Governor Ben Ayade is Hon. Daniel Asuquo who is popularly known as DANSUKI. The 58years-old Politician has a formidable political structure and large followership in the State. Asuquo came into political limelight in 2002 following his emergence as Chairman of Akampa Local Government Area of the State. He is currently a Third-term Lawmaker in the House of Representatives. 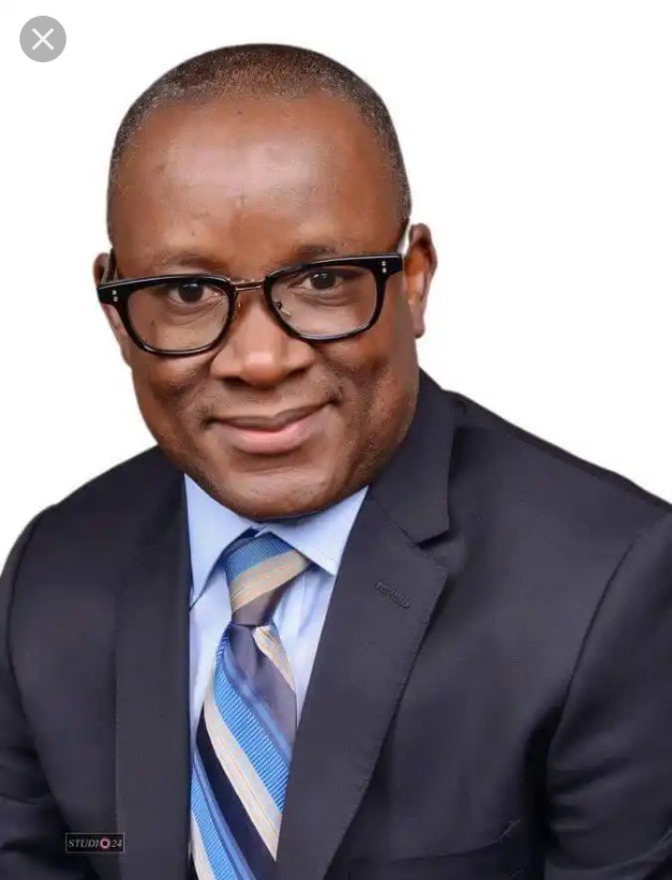 The 54years-old Enoh is another Top Political Gladiator who might take governance from Governor Ayade in 2023. He was Chieftain of the PDP until 2017 when he defected to the APC. The 2019 APC Gubernatorial Candidate has been in active politics since 1999. The Ex-lawmaker was a Three-term House of Representatives Member (2003 - 2015) and the immediate past Senator representing Cross-River Central at the National Assembly. 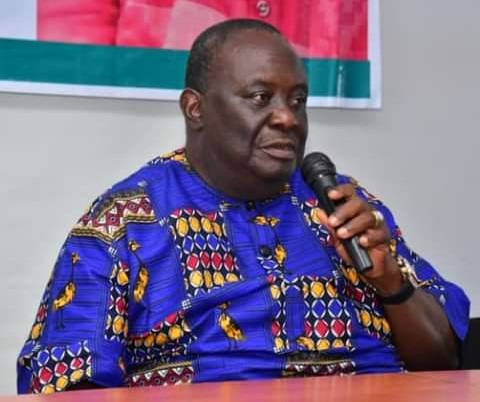 The 64years-old Ayi is a Fourth-term Lawmaker representing Akpabuyo/Bakassi/Calabar South Federal Constituency of Cross-River State in the House of Representatives under the PDP platform. He has previously served as Chairman of Calabar South Local Government Council between 1995 and 2002. 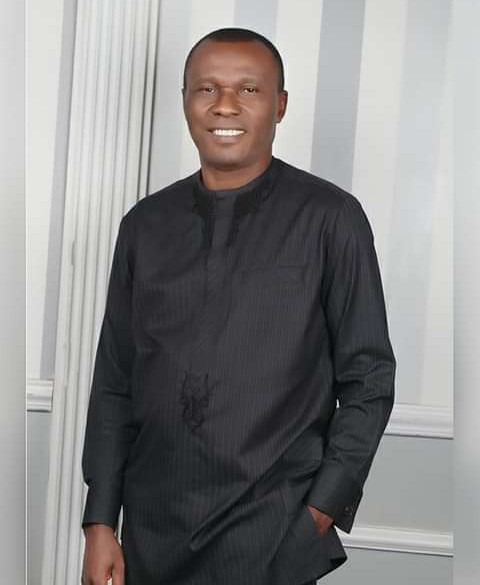 Usani was a 2019 Governorship Aspirant of the All Progressives Congress (APC). He is the immediate past Minister of Niger-Delta Affairs, a position he occupied from November 2015 to May 2019. Uguru has previously served in different capacities as Commissioner from 1995 to 1999 under the Military Regime. 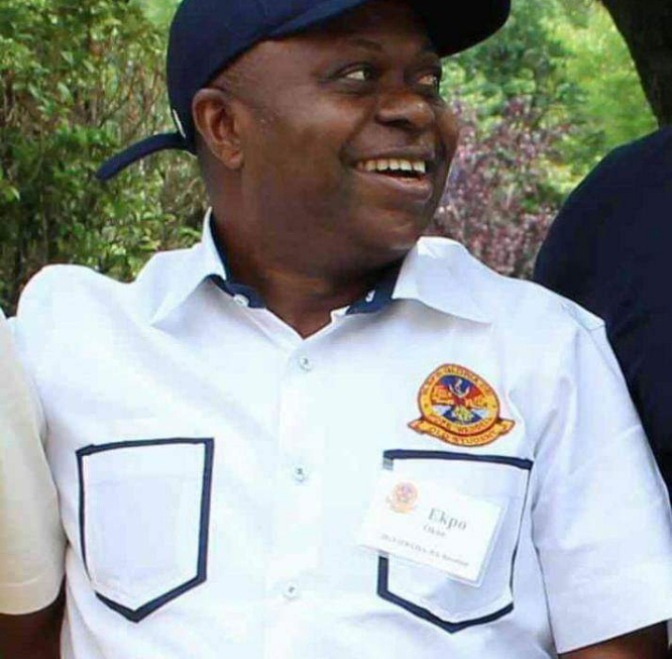 The 60years-old Politician was a Chieftain of the PDP until September 2018 when he decamped to the APC platform. He was the 2019 APC Deputy Governorship is a one-time ally of Ex-Governor Donald Duke.