By MirabelJackson (self media writer) | 26 days ago

The race to the 2023 presidential elections is getting a bit more interesting as the former vice president and the flag bearer of the Peoples Democratic Party in the 2019 general elections, Atiku Abubakar has just received an endorsement from 17 political parties in Delta state.

This position was revealed by the political parties who came under the umbrella of the Coalition of Atiku Support Groups Initiative (CASGI). The group declared that the point they are making with the endorsement is that ethnicity or political divide should not determine who should become president of Nigeria in 2023. 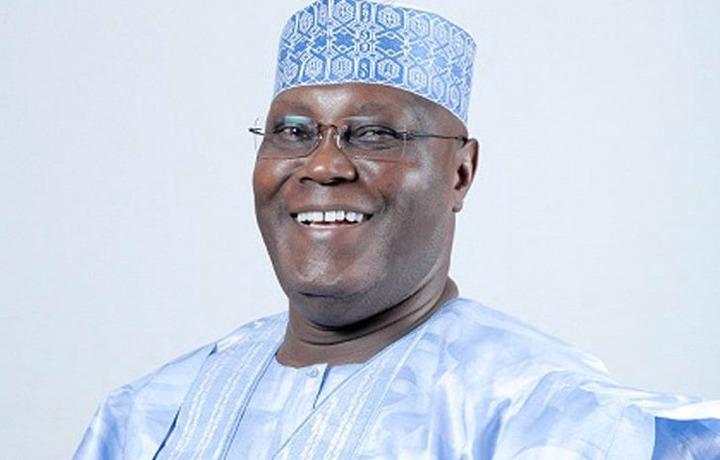 The director-general of the Delta State Chapter of CASGI, Comrade Obinna Okorie also mentioned that the group aligns with the vision and aspirations of the former vice president, Atiku Abubakar.

This move, however, is a wrong move as so many options are yet to be decided on who becomes the next president of Nigeria.

Recently, the Southern Governors Forum has for the third time, sent home their demands for the region to produce the next President of the country.

This move has been endorsed by the 17 southern governors irrespective of party affiliations.

Also, the major political parties, the APC and the PDP are yet to zone their elective offices and that is a major determinant of who becomes the party's candidate. 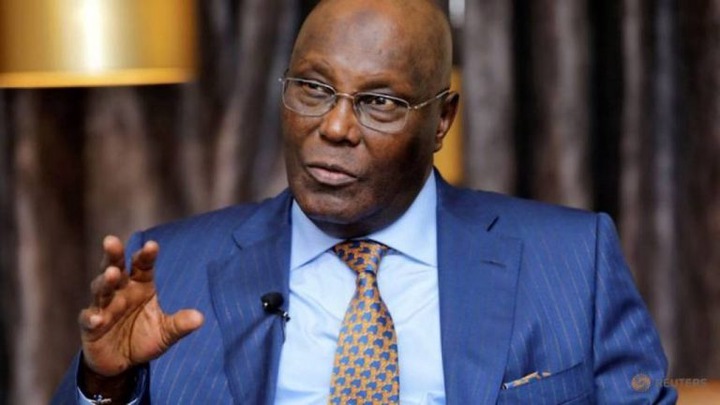 Recall ahead of the 2019 Presidential elections, Atiku Abubakar had received widespread endorsement from Nigerians irrespective of region and association,

Part of the groups that endorsed him include:

Ohaneze Ndigbo and a faction of Afenifere.

Association of White Witches in Nigeria among other associations and groups. 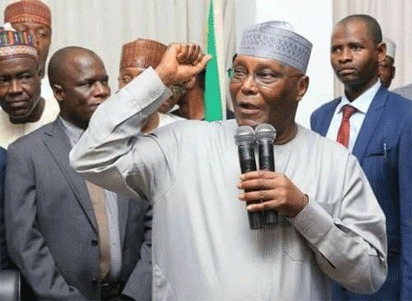 This in no way, helped Atiku's election as he lost to the incumbent President, Muhammadu Buhari.

As Nigerians prepare for the 2023 elections, the clamour for a power rotation to the south is loudest at this time and coupled with the recent issues which have happened in the southern region,

It is only wise to listen and accept the request and agitations of the region and zone the presidency to the south.

The wise thing to do is to allow the political parties to make their selection process first, then a candidate will be selected for endorsements.