By GGBESTNIGERIA (self meida writer) | 29 days

Effective representation is achievable when the people feels the impact of the leaders who represent them, especially, in times of difficulties. The period of crisis in Essien Udim local government area of Akwa Ibom State has really prove to the people that they have good caliber of good and kindhearted representatives in the area.

A typical example is the person of Rt Honourable Nsikak Ekong who is the Member representing Ikot Ekpene/Essien Udim/Obot Akara Federal Constituency at the National Assembly. 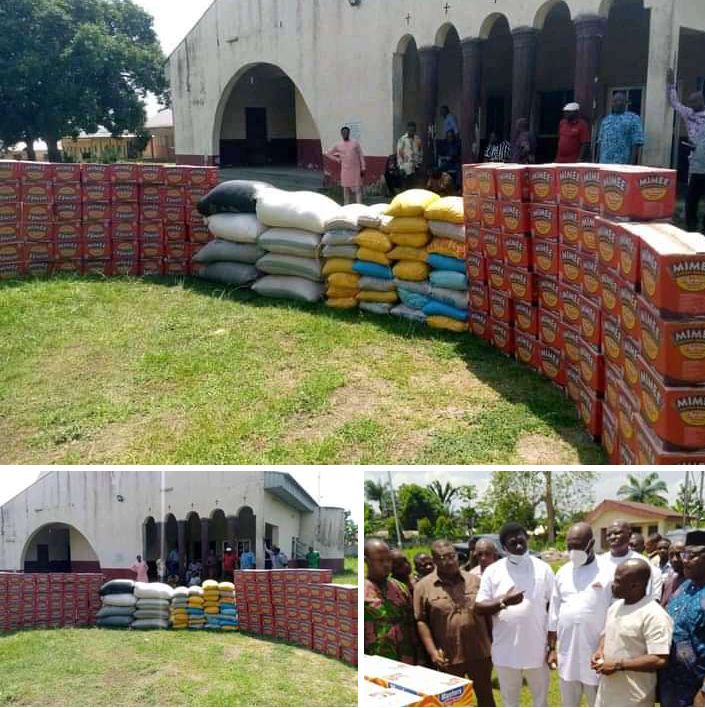 During the weekend, Rt Honourable Nsikak Ekong visited the displaced persons from Essien Udim at their Displaced camps and have out various palliatives of foodstuffs to help cushion the effects of the loss which the people encountered during the Military Intervention in the area.

Rt Honourable Nsikak Ekong mentioned that his action is a way of rendering succour and ameliorate hardship and unbearable pains emanated from the effect of the unfortunate crisis which has consumed lives and lots of properties, this, displacing the residents of the affected communities.

While receiving the food items, the Executive council chairman of Essien Udim, Honourable Anthony Luke thanked the House Member for his timely intervention and promised that the people of Essien Udim will reciprocate his kind gesture at the appropriate time.

Also present at the occasion were top politicians from the area such as the deputy governor of Akwa Ibom State, His Excellency Mr. Moses Ekpo, well represented; the Commissioner for Trade and Investment, Prince Ukpong Akpabio; Member representing Essien Udim State Constituency, Barr. Esse Umoh; and others.

The Catholic Reverend Sister who is in charge of the Internally Displaced People at the Catholic Cathedral of Ikot Ekpene Diocese, thanked the constituency representative for his humanitarian demonstration. 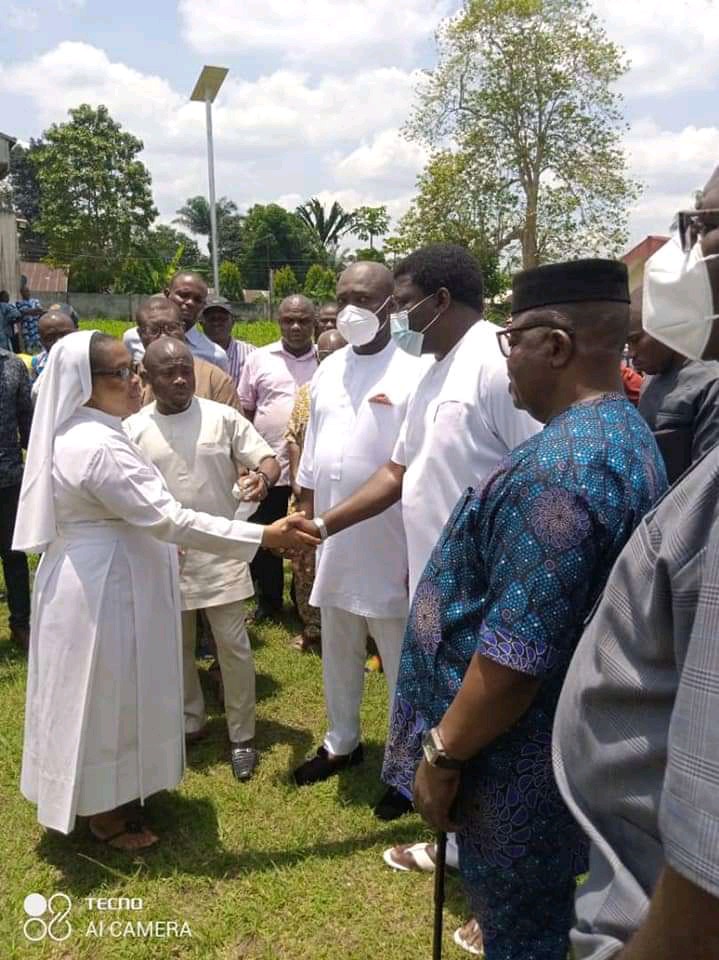 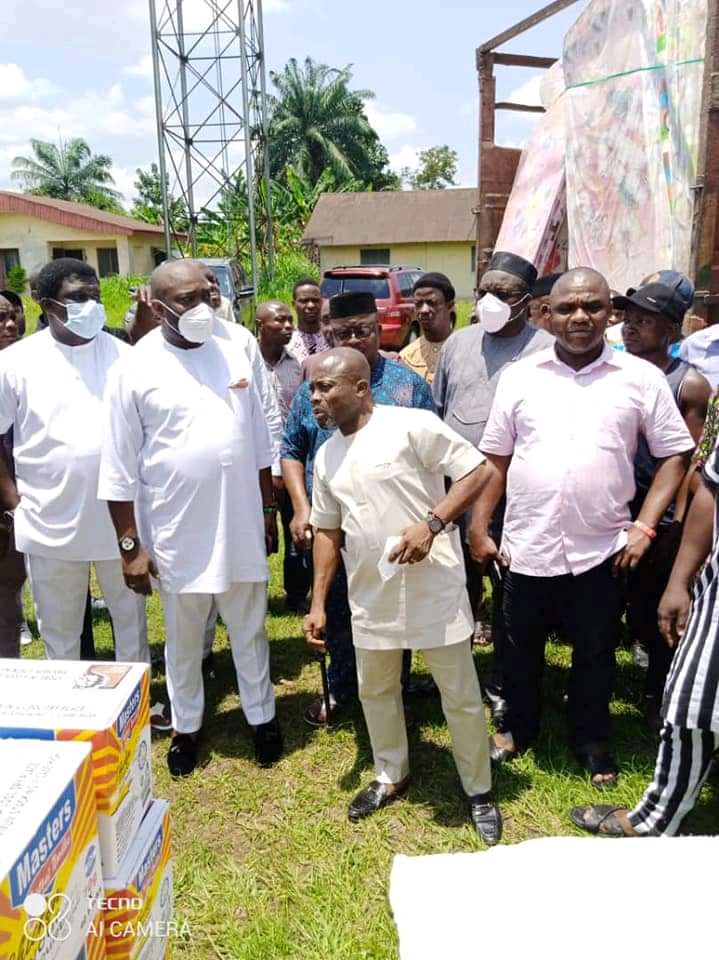 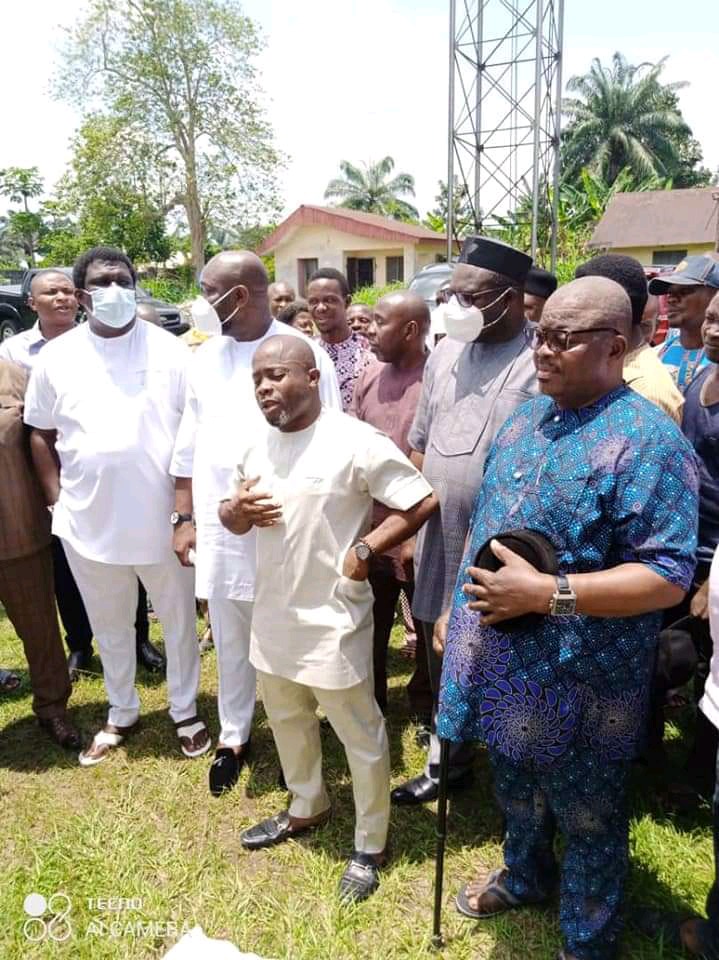 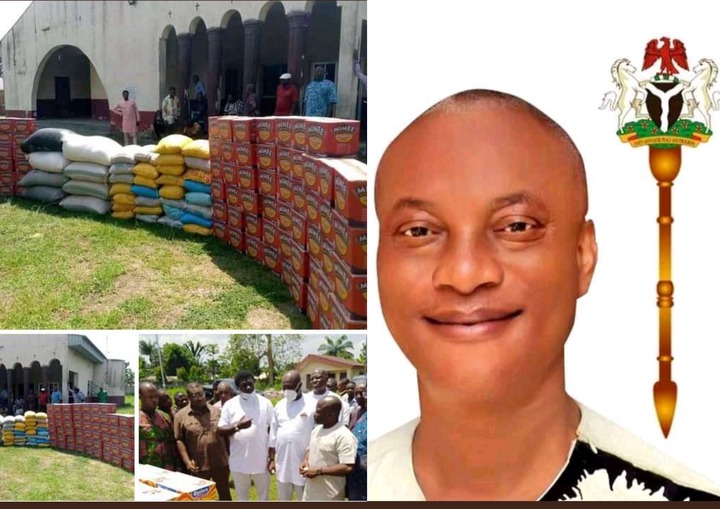 Federal government declares 12th and 13th May as public holidays, to mark this year’s Eidul-Fitr

How To Download NIN Slip From The Comfort Of Your Home