By NewsInNaija (self media writer) | 1 year ago 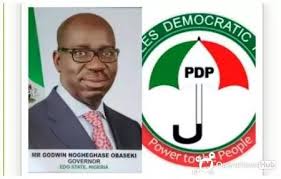 Dailytrust.com revealed that Orbih stated this while addressing the party's teeming supporters in the company of the governor, Godwin Obaseki, at Ogwa, ward 1, in Esan West Local Government Area, when the PDP Edo governorship campaign council held its rally to sell the candidacy of Obaseki/Shaibu for the people of the area.

The campaign chairman noted that Obaseki's election is very important and that people should abandon going to farm first on the election day, but should first cast their vote for Obaseki before considering doing anything else, noting that a vote for Obaseki is a vote for progress. 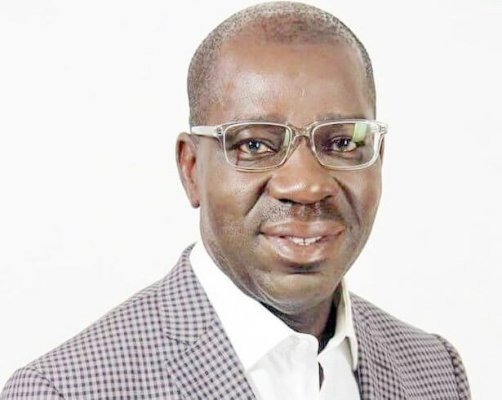 The governor on the other hand appealed to the people of the area, in his address, to re-elect him for “continuity of his people-oriented programmes”.

He emphasized that he is aware of the community's request for more empowerment and demand for more appointments, and that he is ready to do all, saying to whom much is given, much is expected; and asking them to vote for him to make it all possible.

Content created and supplied by: NewsInNaija (via Opera News )