By Voiceofyala (self media writer) | 1 year ago

A former Governor of Cross River State, Mr. Donald Etim Duke, has denied the news in circulation that he has joined a newly formed political party, Rescue Nigeria Project. 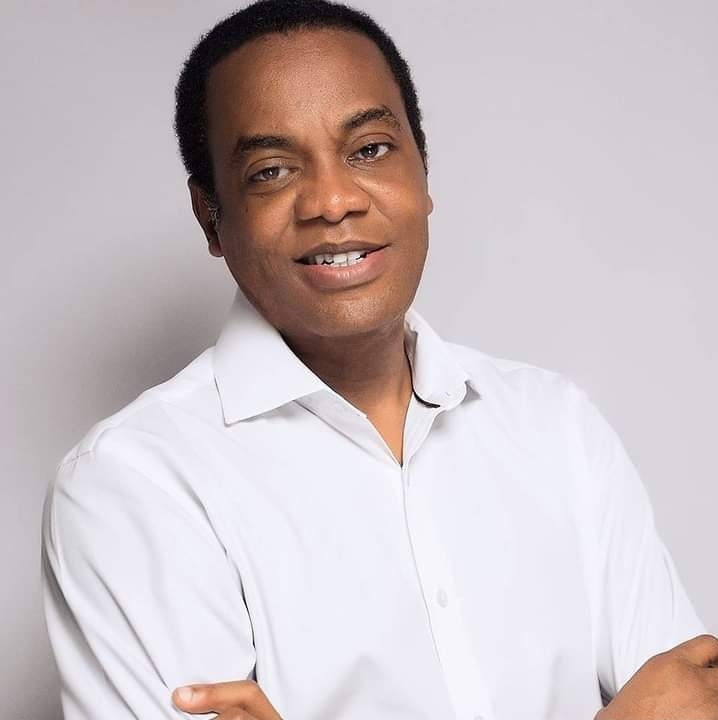 News broke out on Tuesday that Donald Duke was a founding member of the said political party, it was also reported that some Popular Nigerians had formed the Rescue Nigeria Project(RNP).

According to the originators of the information, the Political party is meant to be an alternative platform to the Peoples Democratic Party(PDP) and All Progressives Congress(APC) especially in 2023.

Mr. Duke in an interview with a media outlet on Tuesday night described the story as fake news.

He said, ‘’I have never attended any meeting with relation to this party nor informed about it by anybody‘’

‘’While I do not contest the intentions of the conveners of the Rescue Nigeria Project, I wish to state categorically, I am not a part of its formation and hereby reconfirm I’m a bona fide member of the People’s Democratic Party and a member of its Board of Trustees" He added 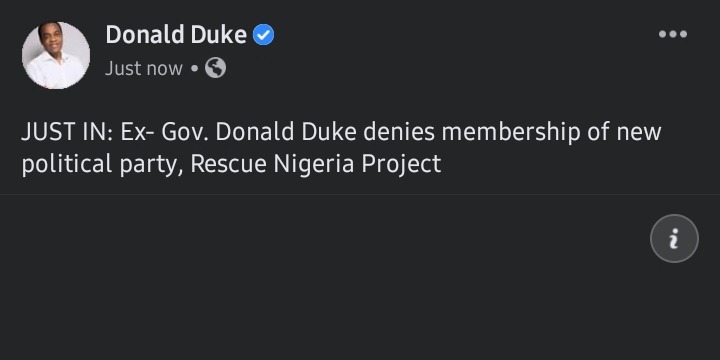 Duke who was the presidential candidate of Social Democratic Party (SDP) in 2019 general elections urged the public to disregard the news and treat as fake news in its entirety.