The Independent National Electoral Commission (INEC) has named Valentine Ozigbo as the candidate of the Peoples Democratic Party (PDP) for the forthcoming governorship election in Anambra state.

It would be recalled that no candidate was listed for the PDP when the electoral commission first published the list of candidates for the poll. 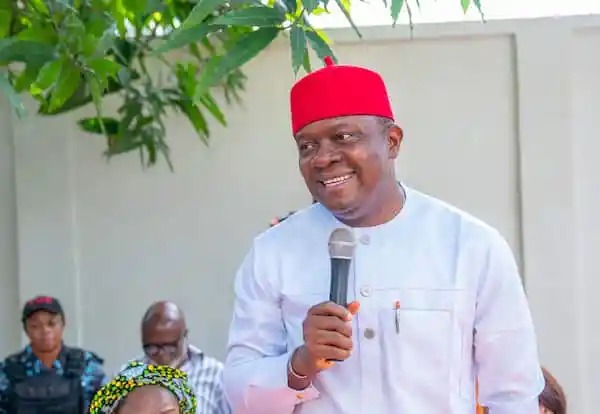 However, INEC national commissioner for information and voter education, Festus Okoye, in a statement in Abuja, on Thursday, September 9, said the commission decided to recognize Ozigbo based on the latest order by the Court of Appeal in Anambra state.

Daily Trust reported that Okoye also said the final list of candidates would be published on Thursday, October 7.

Earlier, the former governor of the CBN, Charles Chukwuma Soludo, on Monday, July 19, came back to join other political opponents as the candidate of the All Progressives Grand Alliance (APGA) ahead of the governorship election in Anambra.

This was by the order of the Federal High Court sitting in Awka, the state's capital on Monday, The Cable reports. 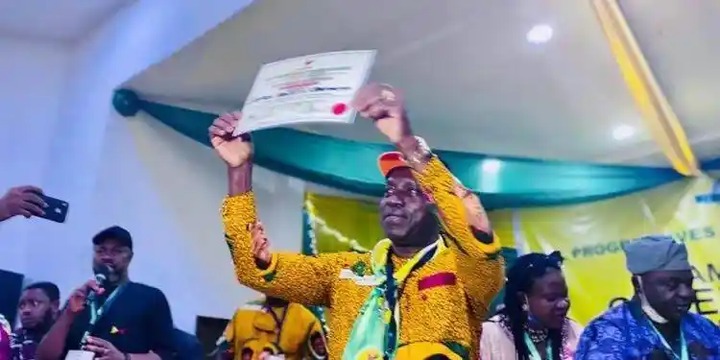 In the verdict read by the judge, Chukwudi Okaa, the court described the other parties in the suit, Jude Okeke, Edozie Njoku, and Chukwuma Umeoji, as “meddlesome interlopers”.

The court also upheld Victor Oye as the national chairman of APGA and ordered the Independent National Electoral Party (INEC) to recognise Soludo as the gubernatorial candidate in Anambra.

Reacting to the judgment in his conversation with journalists in Abuja on Monday, Oye said the decision has once again proven the independence of the judiciary. 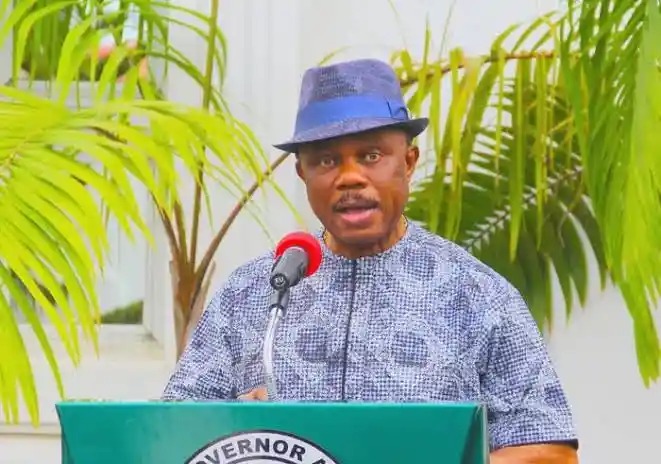 Meanwhile, the governor of Anambra state , Willie Obiano has warned that anybody planning to rig the November 6, governorship election will fail.

The Guardian reports that Obiano's message was contained in a statement issued by his commissioner for information and public enlightenment, C Don Adinuba.

It was gathered that he said the state government was in possession of intelligence reports showing that some people were preparing to march on the streets over alleged plans to rig the November 6, election.

The governor maintained that the people would resist any attempt to do so, adding that any party or candidate planning such should stop