The All Progressives Congress (APC) crisis took another turn in Kwara State on Saturday as parallel factional executives were elected between Governor Abdulrahman's led faction and that of Bolarinwa led faction in Kwara State. However, the factional Chairman of the All Progressive Congress Caretaker committee in Kwara state, Alh Abdullahi Samari was demoted to his former position as the Deputy Chairman of the APC faction loyal to Gov. AbdulRahman AbdulRazaq. Below are reasons why it will affect the party. 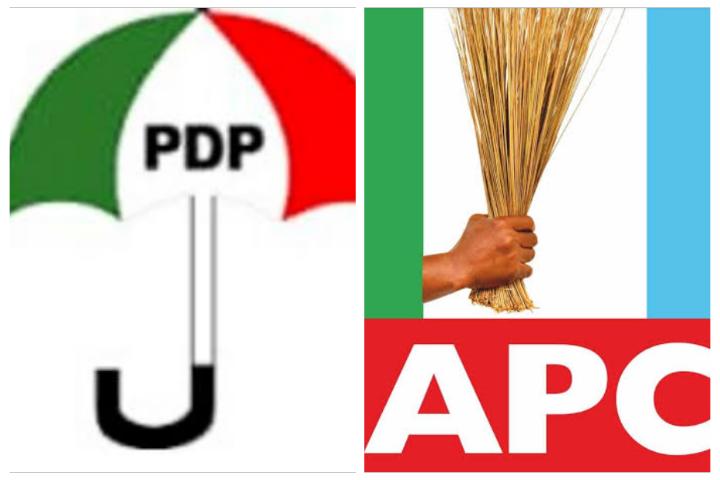 Mal. Abdullahi Sanmari who was until Saturday the factional Chairman of the Kwara State All Progressives Congress (APC), loyal to the Kwara State Governor, has been demoted, and he's now the Deputy Chairman of the faction. This much was observed at the faction's ongoing State congress at its factional secretariat along Commissioner Lodge way, off Ahmadu Bello way Ilorin. It would be recalled, Hon. Bashir Omolaja Bolarinwa had earlier been returned as the Chairman of his faction, at rancor free State congress held at the Party's State secretariat, along Reservation Road, GRA Ilorin.

It would further be recalled, Abdullahi Sanmari was Bolarinwa's Deputy Chairman, until he was handpicked by the Governor to lead the factional organ of the party loyal to him. However, in a twist of fate, the Governor's camp has dumped Sanmari, replacing him with Prince Sunday Fagbemi as Chairman, while Sanmari was selected as his Deputy. If this factional crisis is not curbed in Kwara State, it might affect it in 2023.

As the APC was conducting its congress in the State, the Peoples Democratic Party (PDP) was also conducting their congress in Kwara State, but that of the PDP was peaceful and they elected a former speaker of the State, Honourable Babatunde as the party’s Chairman. Everybody that understands Kwara politics knows that Babatunde has great influence in the States politics.