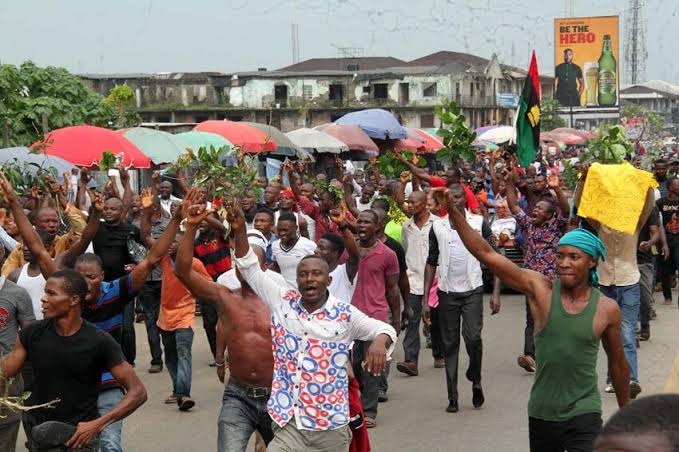 Recall that at the turn of the year, when the South-East was experiencing an increase in the activities of killer herdsmen, some stakeholders had suggested that an indigenous security outfit should be established to complement the activities of regular security agencies. While the South-East governors hesitated, IPOB, under the leadership of Nnamdi Kanu who was based abroad at that time, capitalized on the opportunity and formed the Eastern Security Network (ESN). 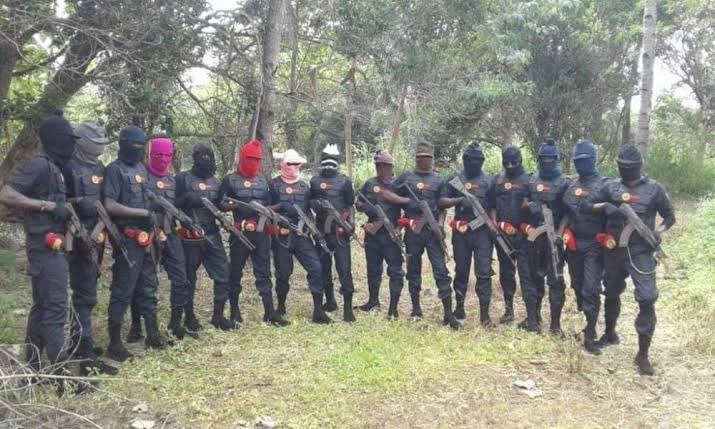 Operatives of the proscribed groups. Credit: All News Nigeria.

Following the formation of the ESN, insecurity in the South-East, instead of becoming better, worsened to the extent that the ESN started attacking security agents and destroying their formations across the region.

The increase in the activities of IPOB and the subsequent insecurity in Igbo land has caused many Federal Ministries to declare the region as a Red Zone, according to Governor David Umahi of Ebonyi State. 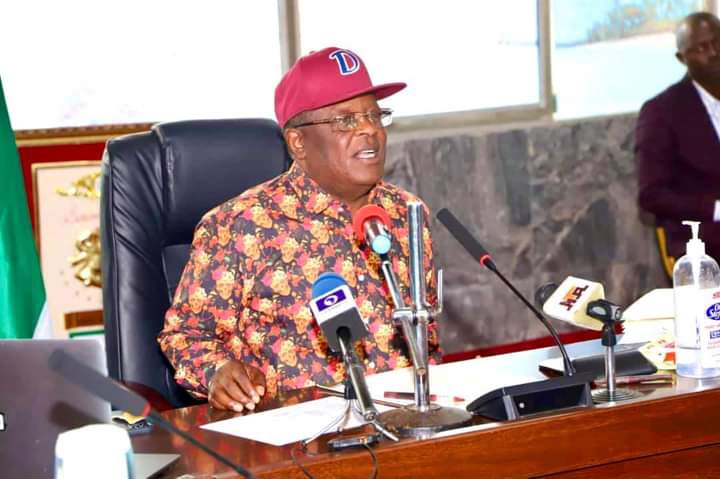 As a result of this development, many projects, and investments that would normally have been allocated to the South-East may no longer be feasible, as insecurity remains a major limiting factor that may impede the progress of these projects.

Furthermore, IPOB is notorious for destroying government structures and properties. The Federal Government would hesitate in siting new infrastructures in the South-East because the ones that are already in the region are not yet secure; why then should they risk projects that would cost the nation a significant amount of money in a region that could, as of this point, be best described as volatile? 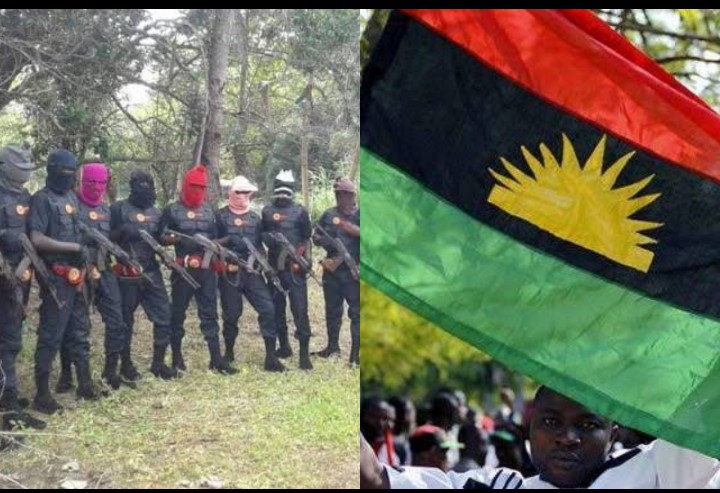 Based on all these, it is clear that the menaces of IPOB and the ESN has already started to significantly cost Igbos in terms of Federal Projects. The sooner the evil is curtailed, the better for the region and, in extension, Nigeria.