By UfuomaEgbamuno (self media writer) | 3 years ago

It is a real scam, there is no democracy in Nigeria as at now,” Engineer Musa Wada, Kogi PDP Governorship Candidate told Nigeria Info FM on Sunday afternoon while assessing the conduct of the just ended governorship election in his state.

As I type this piece with this tired limbs and heavy eyes and reflect on that interview, I can’t help but feel pity at how backwards we have descended as a nation in our conduct of election.

For the better part of the last 6 days, it has been a tough job for me covering elections in both Bayelsa and Kogi States. From writing stories of people being stabbed or killed at the Confluence Stadium, Lokoja, venue of the grand finale of the governorship campaign of the All Progressives Congress (APC), to writing reports of deaths recorded in Nembe, Bayelsa State, it has been one hell of a journey for me. 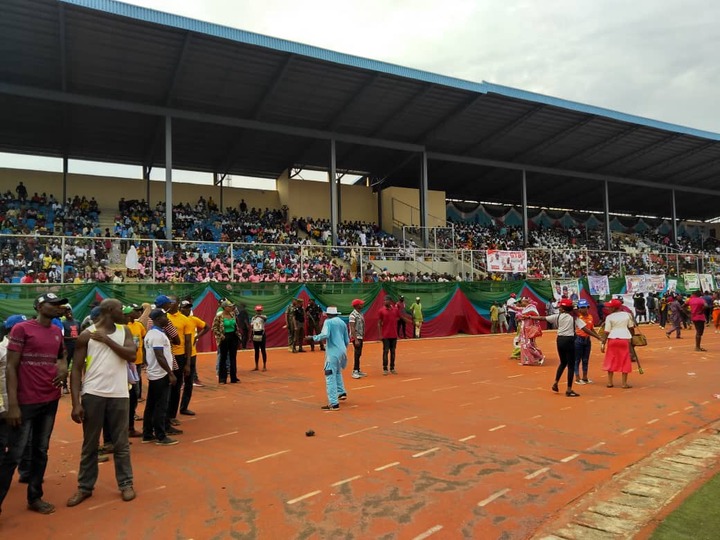 No, this isn’t my first time of covering an election. But I am just appalled at the level we have now sunk in as a nation.

In 2007, three months after he was sworn in, former president, late Umaru Musa Yar’Adua set up a 22 member Electoral Reform Committee to in his words, “examine the entire electoral process with a view to ensuring that we raise the quality and standard of our general elections and thereby deepen our democracy."

To a large extent, one can argue that 8 years later, there was some seeming progress.

Truly, I am one of those who hates the seeming canonisation of former President Goodluck Jonathan who has in recent years been made to look like a Saint. But if there is one thing you just cannot help but agree with, it is the fact that he followed through with the promise of his former boss to sanitise the electoral system in the country. 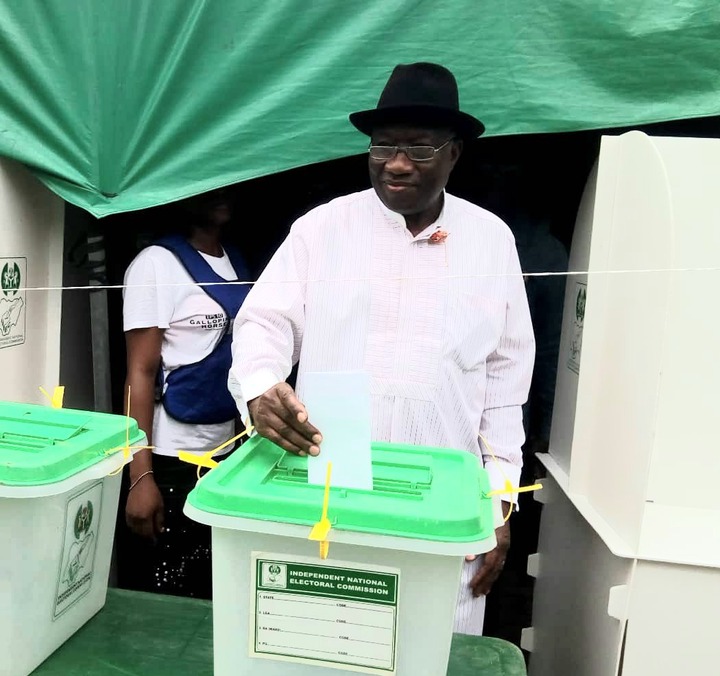 Yes, in 2015, things were not perfect. Matter of fact, there was still violence in many centres. But we can at least agree that there was a determination to make things better. Many - and I am in that school of thought - believe that current president, Muhammadu Buhari, would not have won if President Jonathan did not follow through consciously with the plan of late President Yar’Adua.

But all those little gains seem to be have been eroded. And many point to the present government as the real reason for this backward trend.

The refusal of President Buhari to sign the Amended Electoral Act ahead of the 2019 general elections may have been the major catalyst for this backward trend.

“I am declining assent to the Bill principally because I am concerned that passing a new electoral bill this far into the electoral process for the 2019 general elections, which commenced under the 2015 Electoral Act, could create some uncertainty about the applicable legislation to govern the process,” President Buhari said in December while explaining his reason for refusing to sign the bill.

He added: “any real or apparent change to the rules this close to the election may provide an opportunity for disruption and confusion in respect of which law governs the electoral process.”

Or there was something more to it?

Well, here is what former factional chairman of the APC, Buba Galadima, thinks about President Buahri’s explanations. He told Channels TV back in December last year: "There are two issues they're afraid of. One, the transmission of the result directly from the polling booth to the collection centre.

"Therefore, there'll be no mago mago or dabaru along the way. This is what the president and his party are afraid of."

It is not a surprise then that the just ended Bayelsa and Kogi elections have showcased loads of violence, alleged rigging; voter intimidation; vote-buying and alleged use of state security to gain undue advantage.

“When you see a Police Commissioner coming to stay in a collation centre in my local government from last night to this morning, what was his mission there?” Kogi’s PDP governorship candidate, Wada queried. “Where is the democracy, when a helicopter from the police force will come and pour tear gas on my supporters in Ganaja, knowing fully well that is one of my stronghold?”

“The elections in Kogi and Bayelsa do not meet any democratic standard. We believe the elections should cancelled by INEC,” YIAGA Africa President, Samson Itodo told Nigeria Info on Sunday

But if we need to make a progress as a nation, then we should all be ashamed of the sham of the last two days that we call an election

Content created and supplied by: UfuomaEgbamuno (via Opera News )