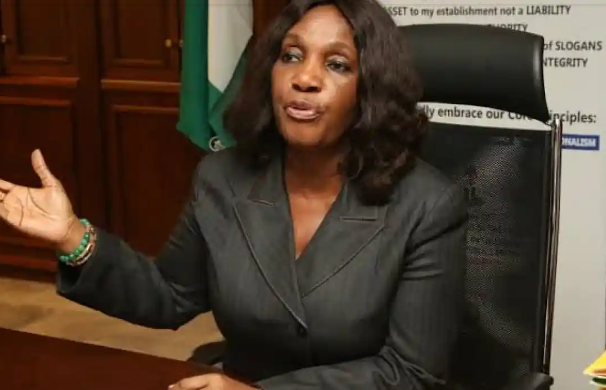 From the reports, Ex-NDDC Boss, on Friday, July 17, appeared before the House of Representatives Committee on NDDC over alleged illegal expenditure and mismanagement by the commission.

The investigation of NDDC took a twist on Thursday, July 16 as the police invaded Nuniel's house in portharcourt.

Governor Wike of Rivers State, who prevented the police from arresting Nuniel, had asked the Nigeria inspector General of police, Mohammed Adam, to probe the invasion of the former NDDC Boss, Joy Nuniel.

The commitre directed that the common be served through the media or any other substituted means.

The embattled former acting managing director of the agency, Joy Nuniel appeared before the committee.

She appeared and gave her submission to the committee via a teleconference platform, zoom.

The Ex-NDDC Boss, Joy Nuniel Vowed to make more revelations about the corruption in the agency.

Watching out for more news as the drama continues.