Meet Kalinda, Former President of Croatia, Is Nigeria Ready For A Female President In 2023 (Opinion)

Meet Kalinda, Former President of Croatia, Is Nigeria Ready For A Female President In 2023 (Opinion)

From time immemorial, the world has been dominated by the male folks and Nigeria is not excluded as our society is "made up of men" (one analyst observed). This leads to a situation where women's role is neglected in which women constitute a large percentage of the population of Nigerians.

However, women are most times left to struggle so hard before they're recognized for their support and contribution to the growth of the society.

Women especially In Nigerian history have contributed immensely to the development of Nigerian society, their contributions are hardly ever reflected. They are resilient and hard working and should be given a chance to lead in all spheres of life especially in politics.

As a matter of fact, today, gender issues has reached a point where any institution that is not gender sensitive runs the risk of being isolated from mainstream institutions, qualified to complete for government largesse.

Meanwhile, I have seen in other countries where women are given a chance to lead in political scene as President and other juicy positions. In West Africa, we've had the first female President, Ellen Johnson Sirleaf who did very well while she was in the office. 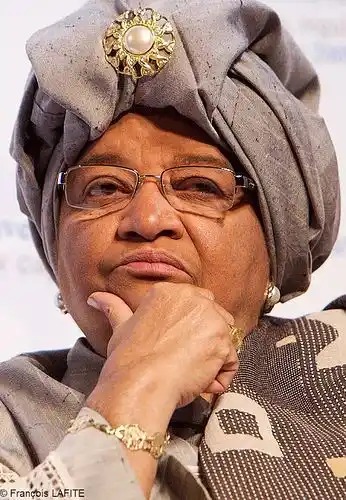 Also, in Croatia, Kolinda Grabar Kitarovic, a former female President created a storm by her beauty and selfless support and contributions to the growth of Croatia.

But do we know what lies beneath her beauty? Born on 29 April 1968, she is a graduate in English and Spanish literature. She has done post-graduation in international relations. She is a Fulbright scholar, who studied at George Washington university, Harvard and John Hopkins university. 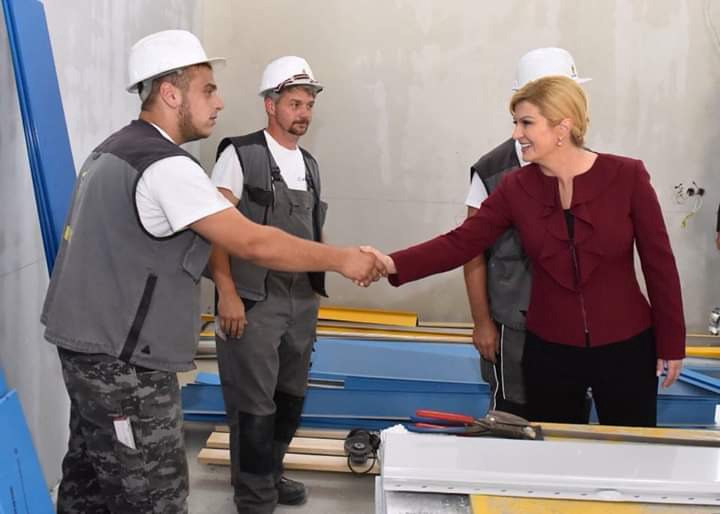 At the age of 46, in the year 2015, she became president and started pursuing her doctorate in international relations. Don't get waylaid by her beauty because she is an ex army commando and an ace marksman too.

From 2007 to 2011 she was the ambassador of Croatia to US. Then she became the first woman to be the NATO assistant secretary general for public diplomacy. In that capacity she visited Afghanistan number of times to raise the morale of NATO troops deployed there. In the NATO circle she is known as SWAMBO.

That is she who must be obeyed. Known as a no nonsense woman, she instilled discipline and dedication, leading by her own example. She was voluminously praised by both George Bush Jr and Barack Obama (former Presidents of the United States). 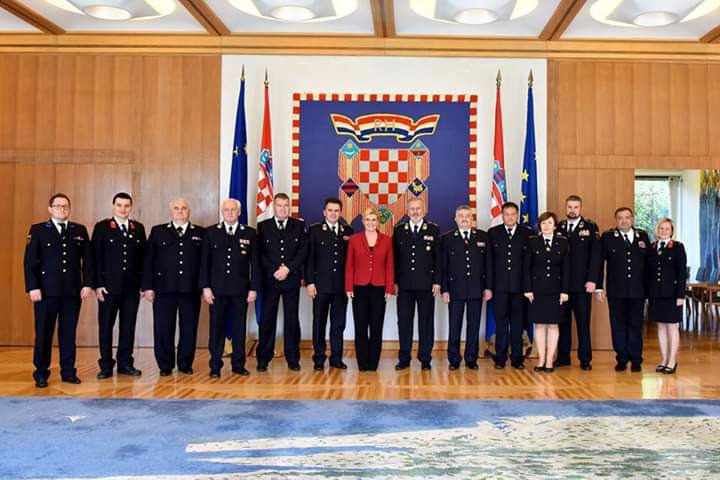 Now, crux of the matter is how prepared are we to have a female President in Nigeria come 2023 presidential elections after several years of trials. Though, Some of the factors affecting female political participation and representation in Nigeria, according to Centre for Development and Democracy (CDD), include funding, awareness, culture, religion, party system and structure, among others.

In my opinion, Nigeria is ripe and ready to have a female President irrespective of the political party and affiliations. Let's brace up and support women who want to make a difference in our society and Nigeria at large.

See below more stunning pictures of the former President of Croatia and Liberia; 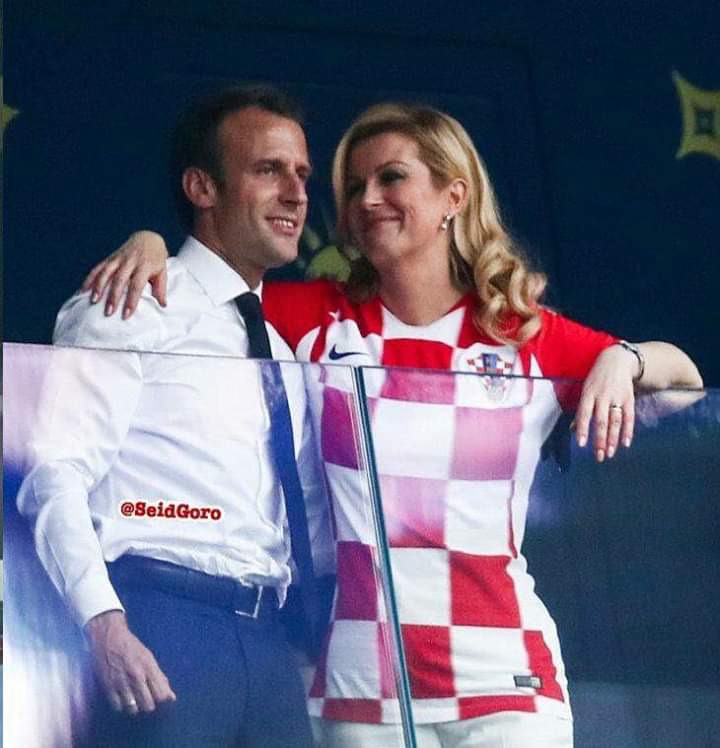 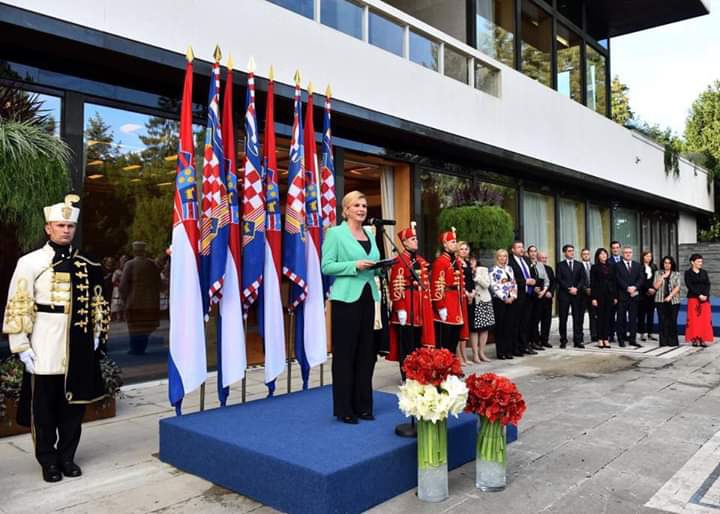 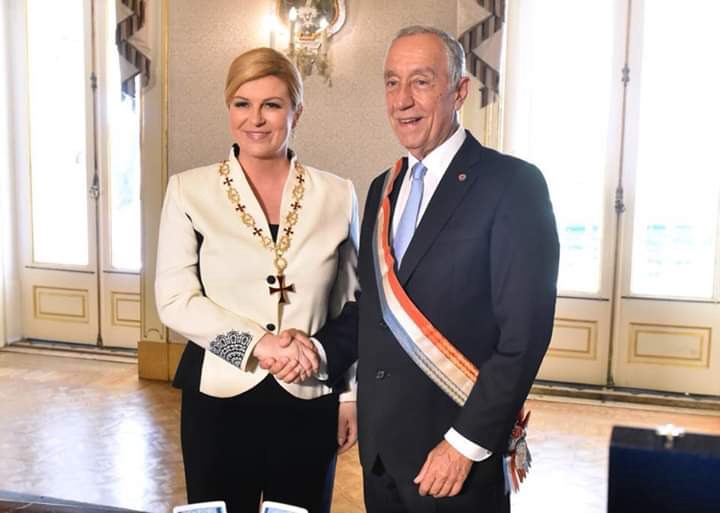 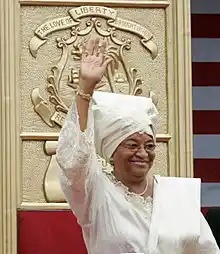 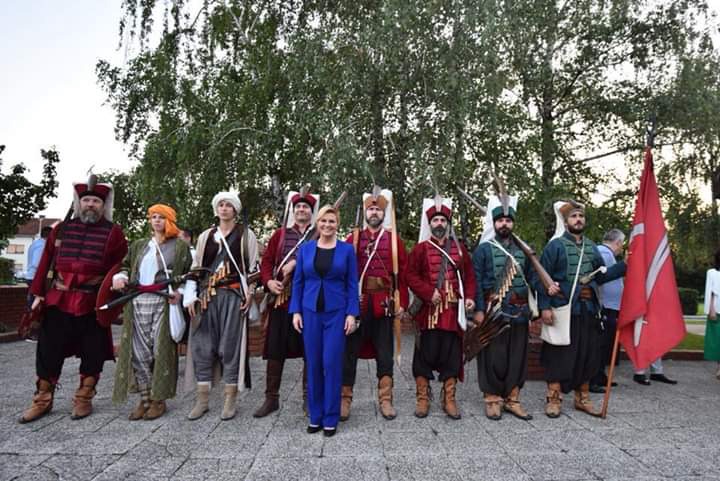 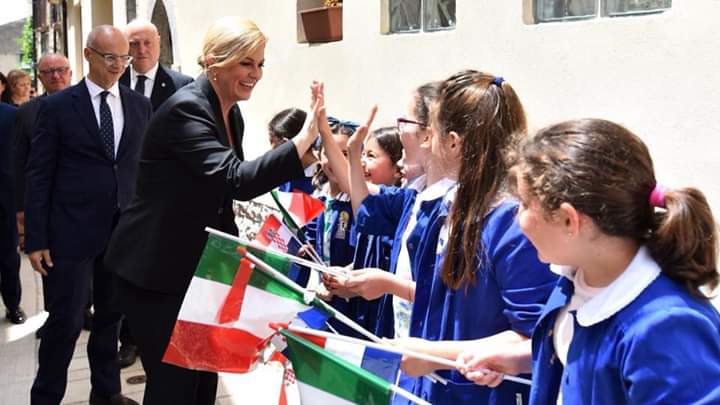 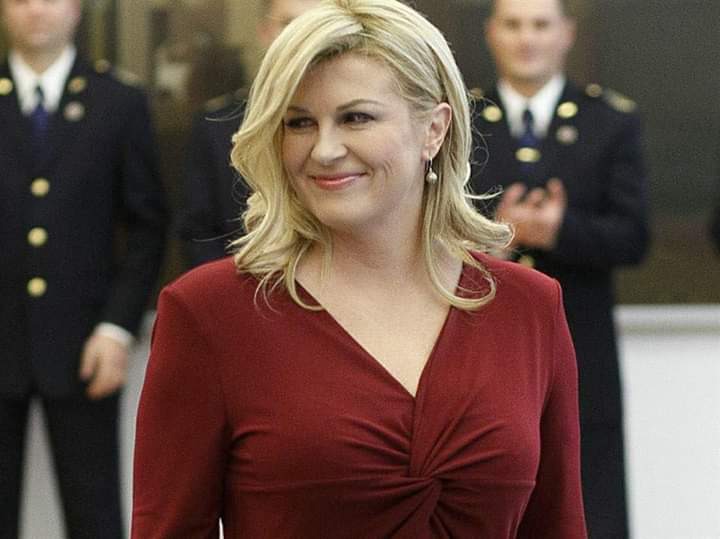