It's no longer news that the People's Democratic Party (PDP) have been facing many internal issues for many months. There have been reports that there is a feud between the former Governor of Ekiti state, Ayo Fayose and the current governor of Oyo State, Seyi Makinde. 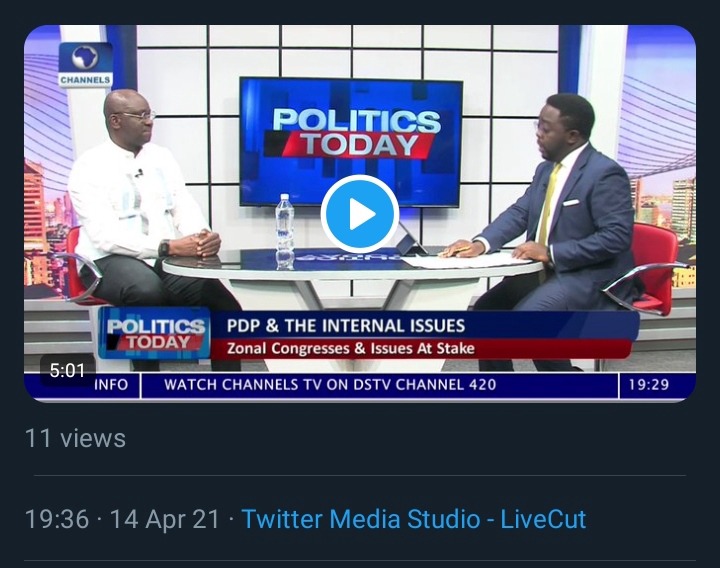 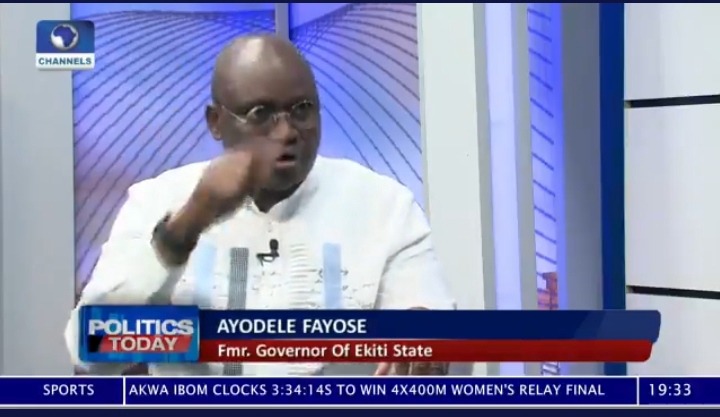 Well in a recent interview with Channels TV, Ayo Fayose spoke to Seun Okinbaloye about the internal events that are happening in the PDP. Fayose said he conceded in the election. He said that even though Eddy Olafeso didn't want to concede defeat, he told him to concede. He said he called Arapajo to congratulate him. Fayose said he also called Governor Makinde to congratulate him after the winner was announced. He went on to say that both Makinde and Arapajo haven't reached out to him. He went on to say that was an issue for another day, saying that there are different ways to deal with a rat that's jumping around. 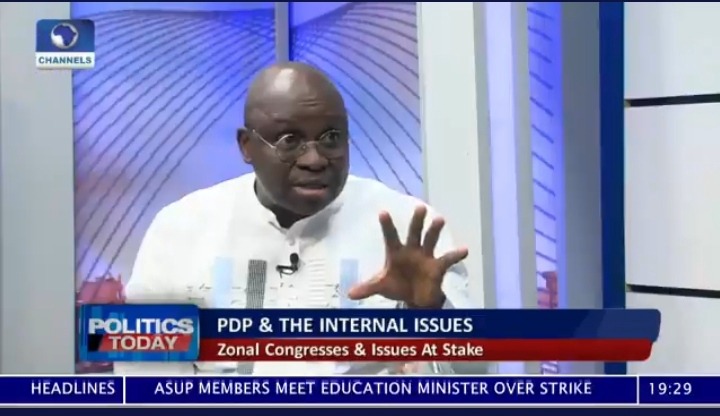 Fayose explained that on the day of the election, he went to greet Governor Makinde as a sitting governor but he reluctantly stood up to hug him and they chatted for few minutes. Fayose said he even cracked jokes with Seyi Makinde, saying that he was going to vote for his candidate. He said even though he cracked jokes with him, whosoever doesn't want you, doesn't want you. Fayose told seun that whether Seyi Makinde wants him or not doesn't matter, he said that God has blessed abundantly. 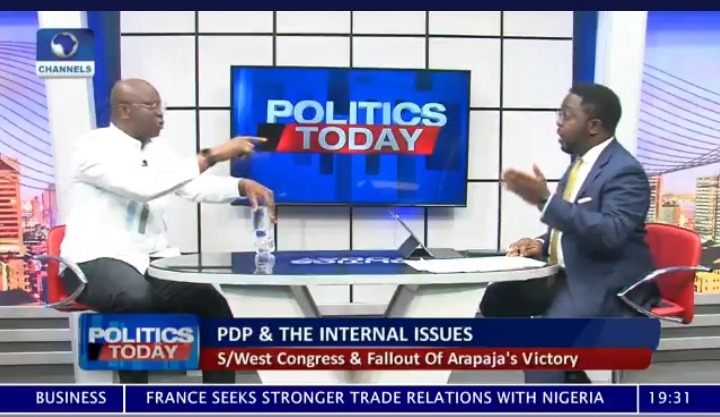 Fayose said the results of the elections showed strength. When seen asked Fayose about PDP internal crisis across southwestern states, Fayose said one of the qualities of a good leader is to absorb pain. Fayose referred to the presidential election where he and Tambuwal lost to Atiku in the primaries. He said he went to Atiku and told him to give them assignments to do. He said they went everywhere with Atiku. He said if PDP must win he must bury his pride, saying that someone must tell Seyi Makinde to bury his pride. Fayose said he is a voice in the PDP and if his attitude is what he has to do to save the party from going down, he will do it. 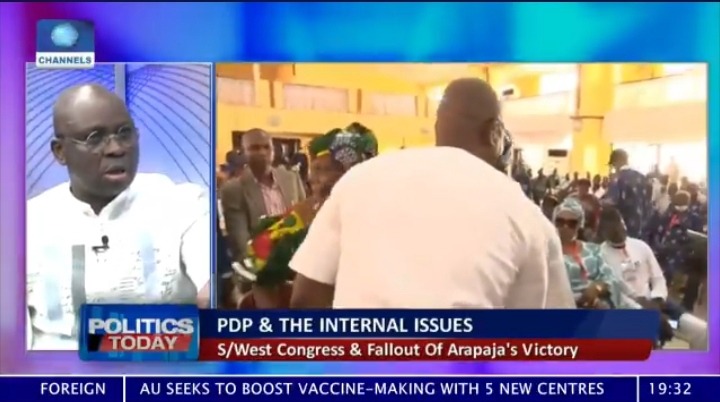 Fayose said accepting defeat wasn't the issue because what a leader sees, the follower may not see it.

After this interview was posted online, see how people reacted below: 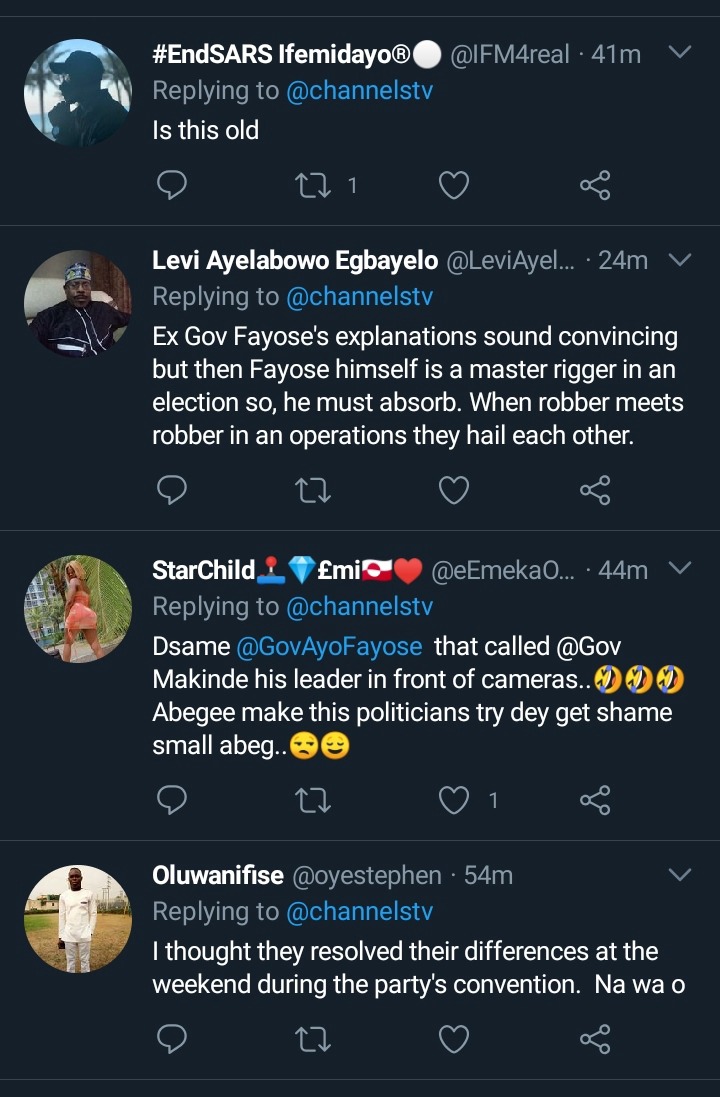 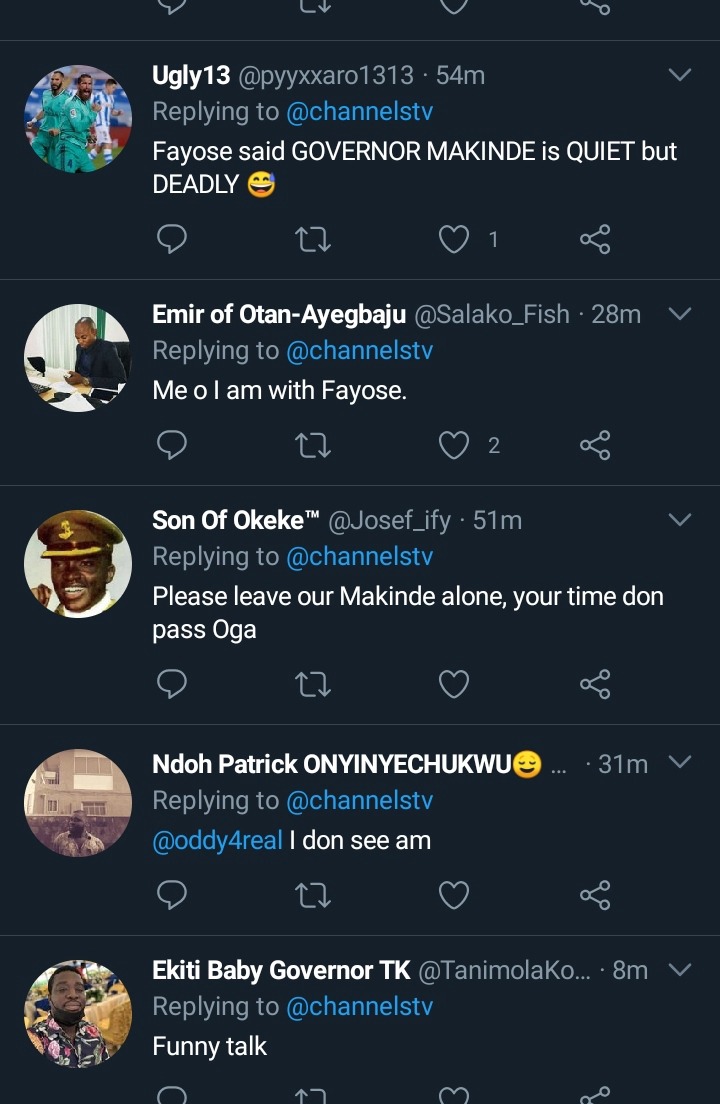 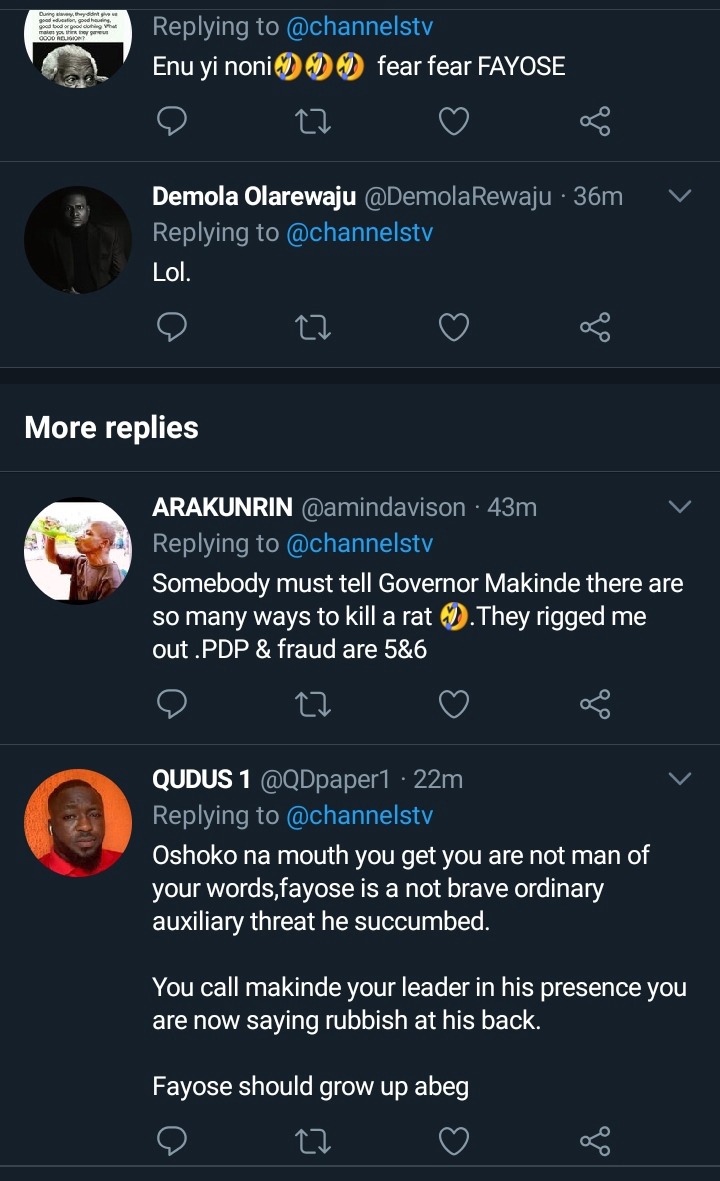 What do you think about the PDP crisis? Do you think Fayose is handling it properly? Share your thoughts below.