Former President Olusegun Obasanjo Turns 84 Today: A Look At His Life in Photos

Chief Olusegun Obasanjo, who served as Nigeria's head of state from 1976 to 1979 and later as its President from 1999 to 2007 turns 84 today. In honor of Obansanjo's birthday, here are some photos of his exemplary life and career.

Chief Olusegun Mathew Okikiola Aremu Obasanjo was born on the 5th of March 1937. 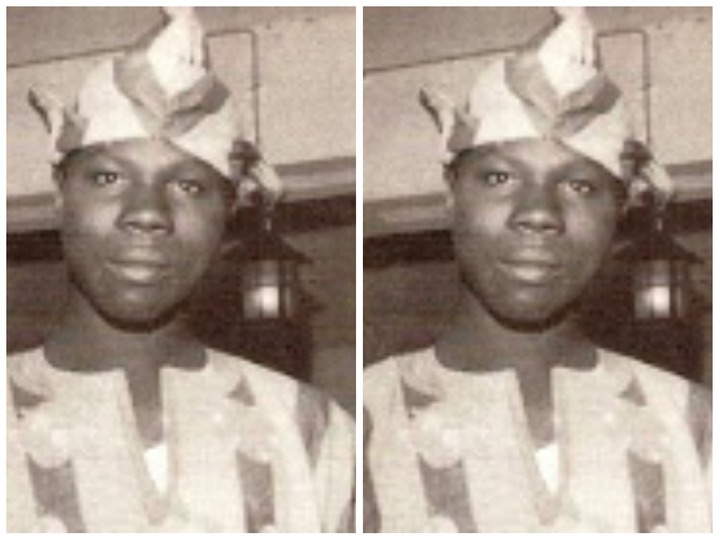 The picture below dates back as far as 1979, when Obasanjo Was returning from his farm in Ota, Ogun state. 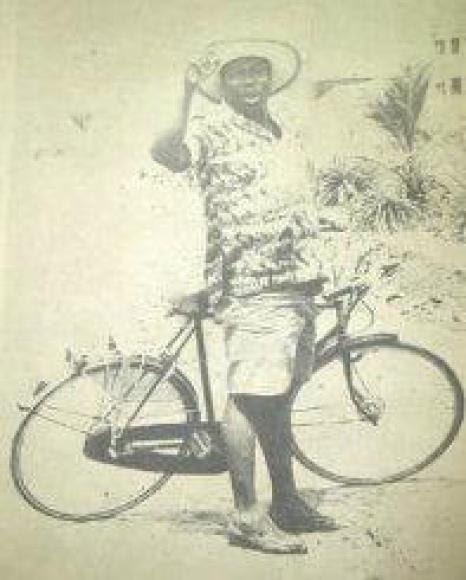 Obasanjo was educated largely in Abeokuta before he joined the Nigerian Army, where he played a significant role in combating Biafra during the Nigerian Civil War

Obansanjo as a young soldier. 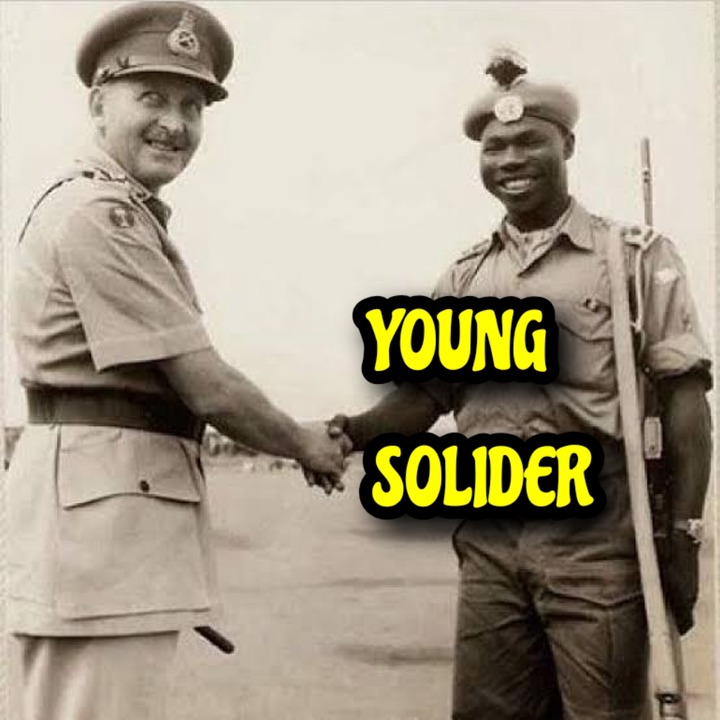 On February 13 1976, Obasanjo had a close encounter with death in a coup led by Col. Dimka. The coup was unsuccessful as the plotters only eliminated Gen. Murtala Muhammed. 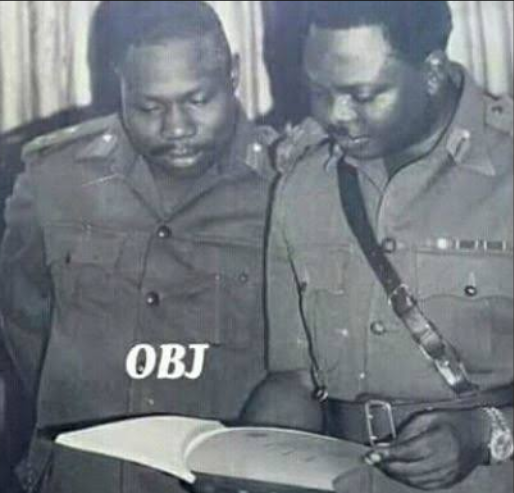 Obasanjo later became the Nigerian head of state for the first time in February 1976 following the assassination of General Murtala Muhammad. 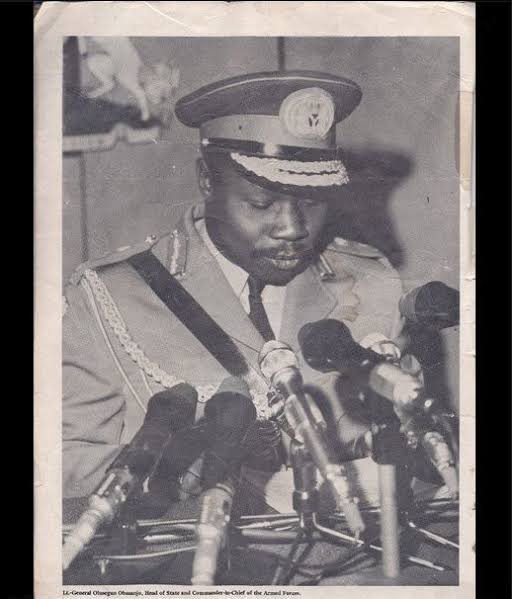 He served until October 1, 1979, when he handed power to Shehu Shagari, a democratically elected civilian president, becoming the first leader in the history of Nigeria to surrender power willingly. 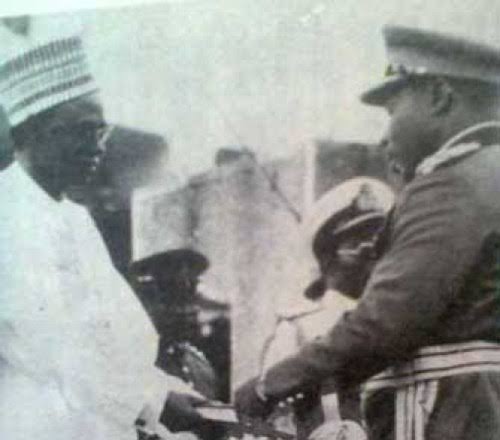 In the 1999 elections, Obasanjo contested for the presidency under the umbrella of People's Democratic Party. He won the elections and was later also re-elected in 2003. 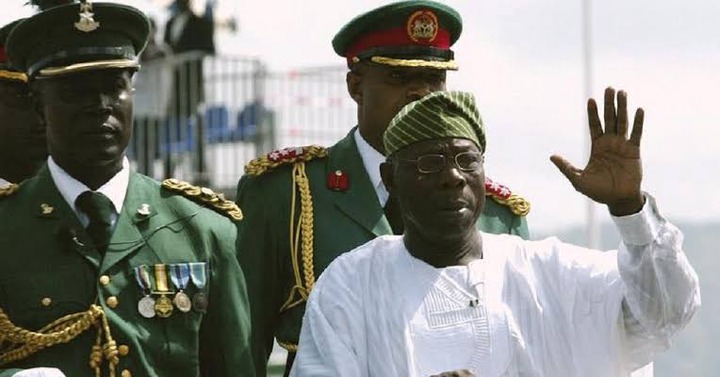 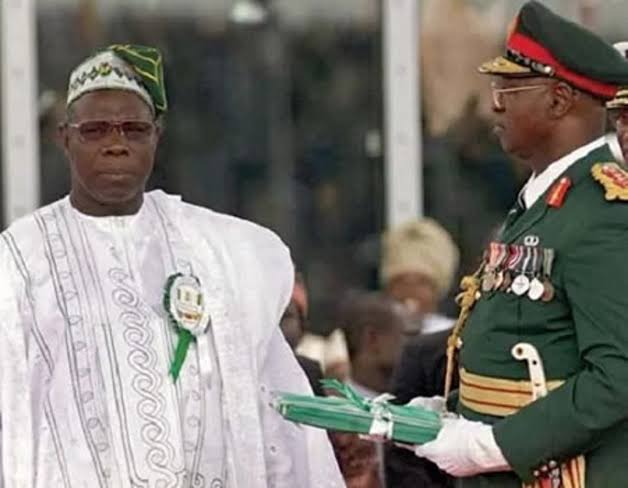 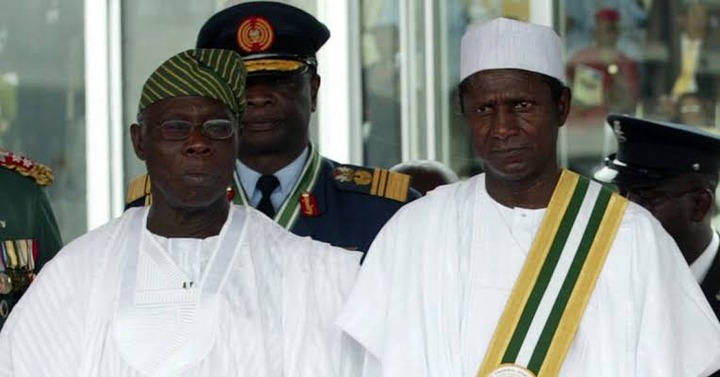 Some photos of Obasanjo's children 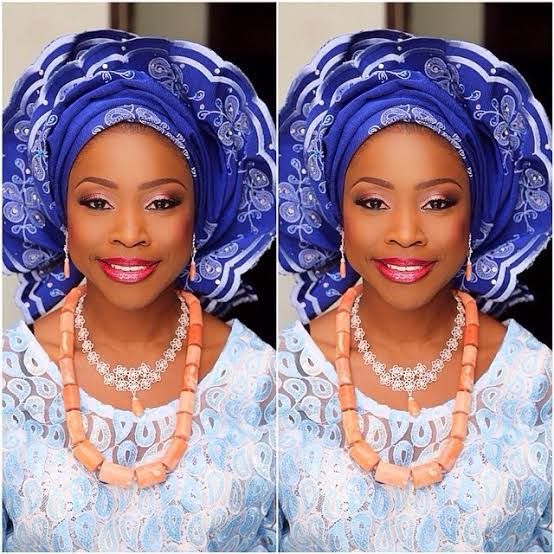 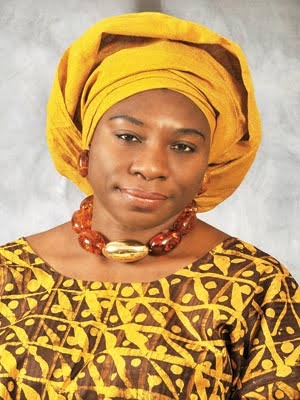 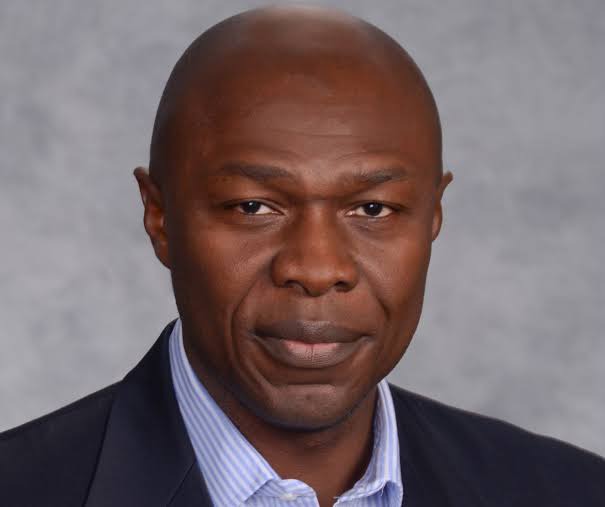 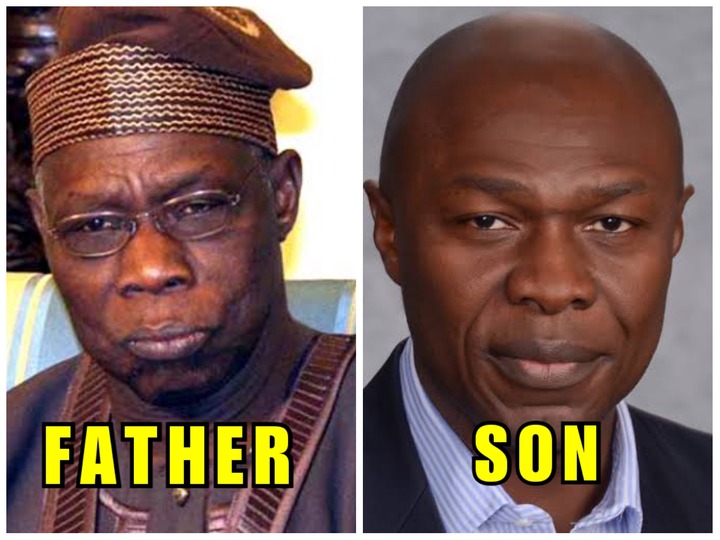 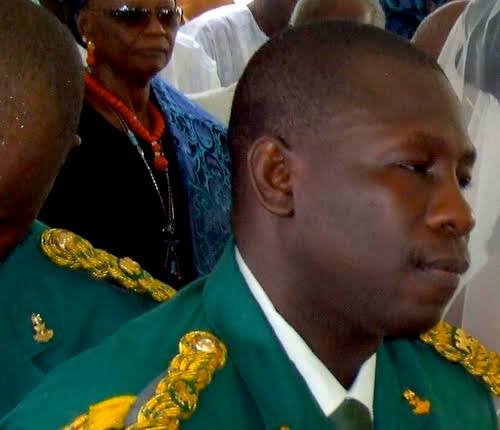 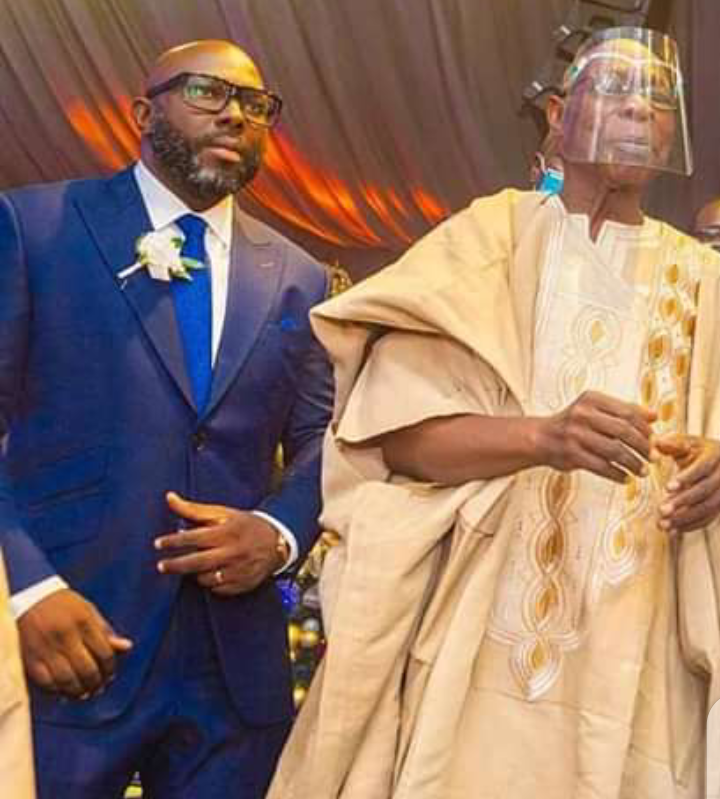 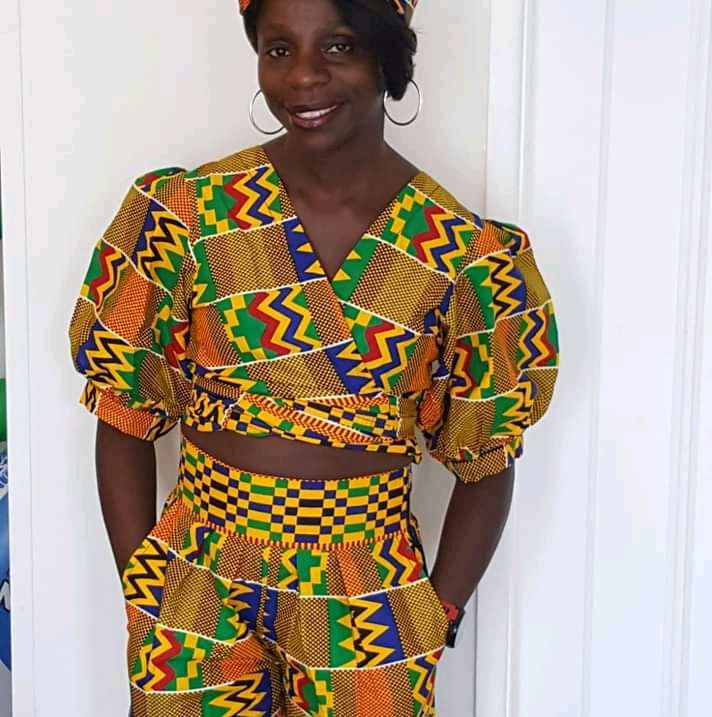 Old photo of Obasanjo and some of his children 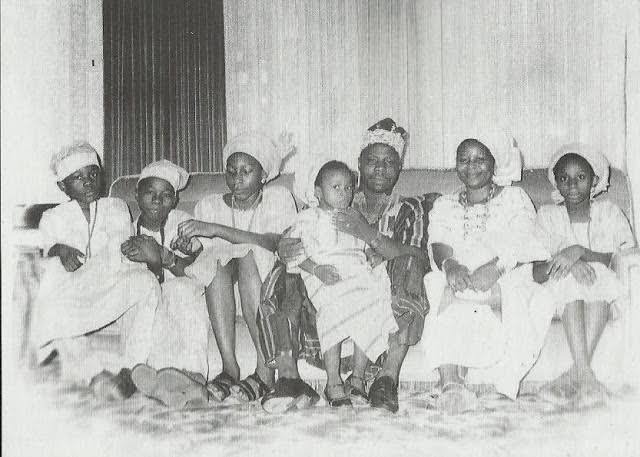 Obansanjo with his late wife, Stella 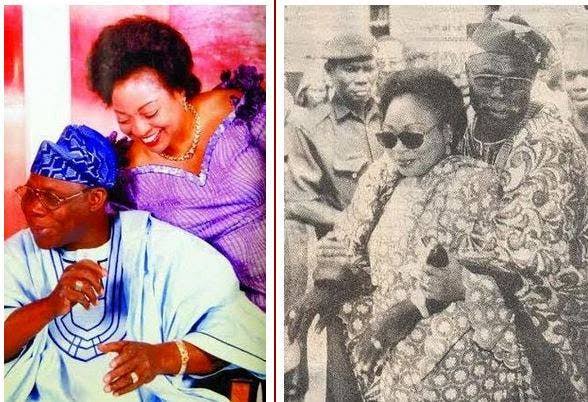 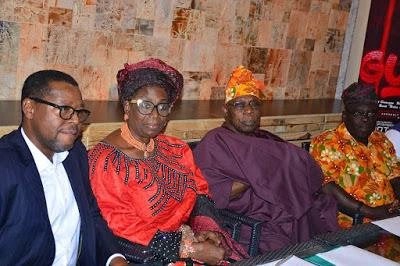 Apart from being a politician, Obasanjo is also into Agriculture business. His Farms are located in different parts of the country and they are managed by experts in the agricultural field. 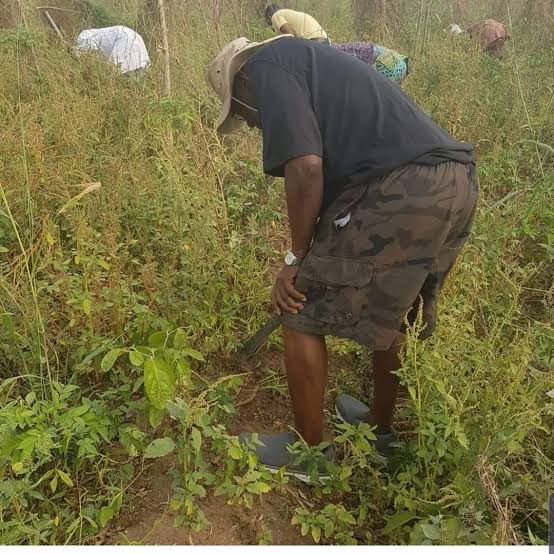 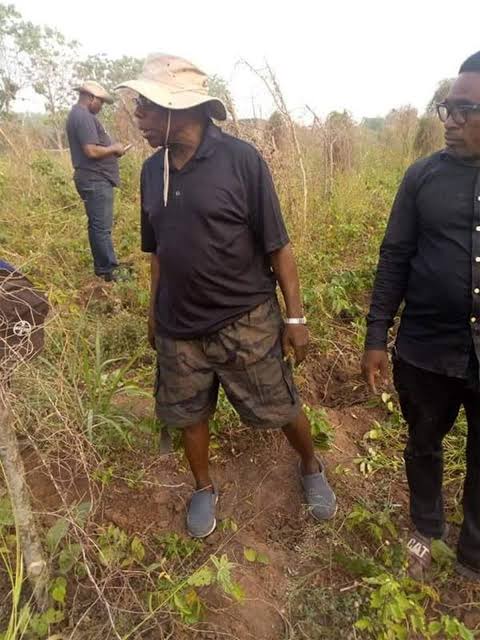 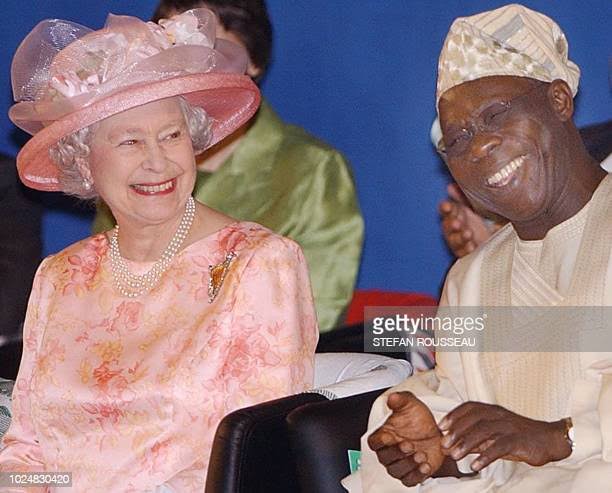 Obasanjo holds a Master and Ph.D degree in Christian Theology from the National Open University of Nigeria (NOUN). From his youthful age to date, Obansanjo never fails to show us he has a good taste for fashion. 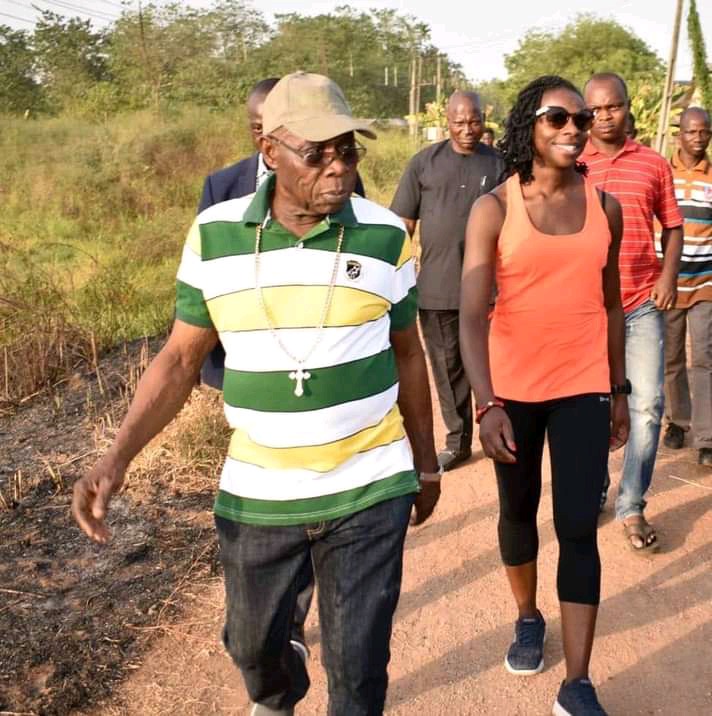 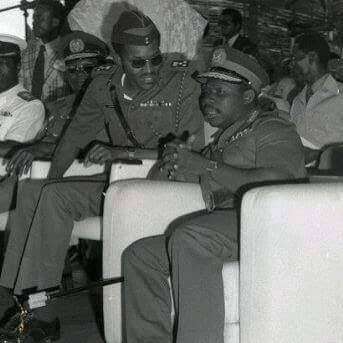 Obansanjo is never shy to amaze us with his dance steps. 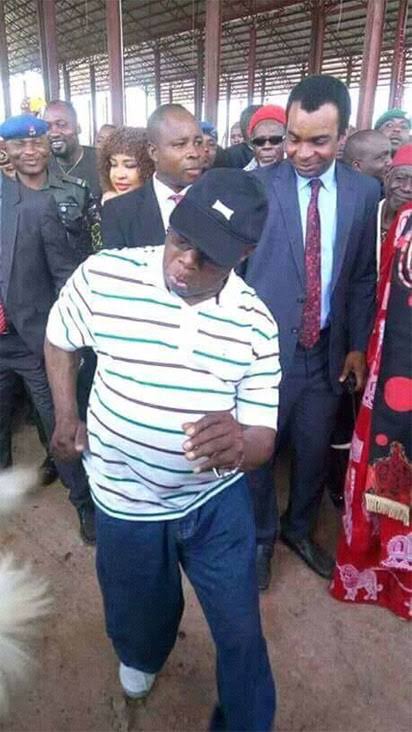 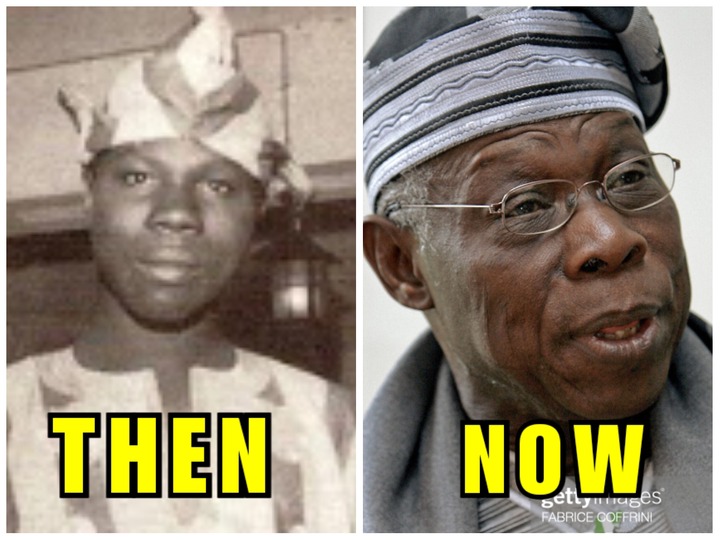 Let's wish him a happy birthday! Do you think he deserves to be called the 'best president' Nigeria has ever had?