Hours After Trump Was Voted To Be Impeached, See What FFK Predicts Would Happen To Trump

Popular Nigerian Politician, Femi Fani Kayode has revealed what would happen to the outgoing President of The United States, Donald Trump hours after he was voted by the house representatives to be impeached. Recall that there was a riot in the US Capitol on the 6th of January, 2021 carried out by a mob of supporters of President Trump in an attempt to overturn his defeat in the 2020 Presidential Election. The Congress meeting which was held to certify the President-elect Joe Biden was cut short by the angry mob after President Trump made a video encouraging his supporters to march to the US Capitol and defend their country. 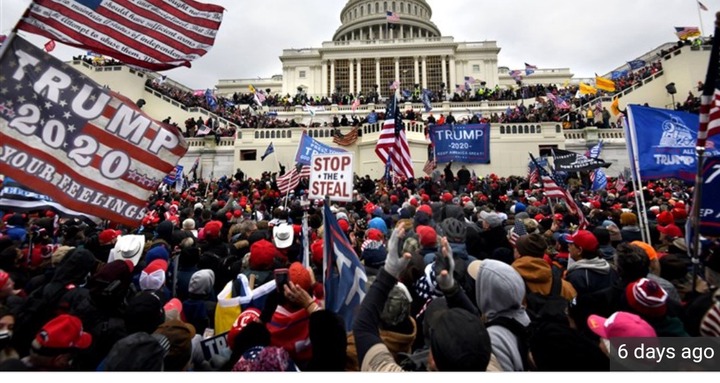 The movement became toxic at a point and it triggered a violence attack on the US Capitol which claimed the lives of at least 5 people. It was all over the news and many people blame President Trump for inciting the violence. He was thereafter banned on several platforms which include Twitter, You-tube, Facebook, Instagram and many others. President Trump was also charged with an offence of instigating insurrection. As a result of this, President Trump was considered unfit to continue as the President of the United States for the remaining 7 days for his administration. Thus, the House of Representatives had to vote on whether to impeach the President or not. 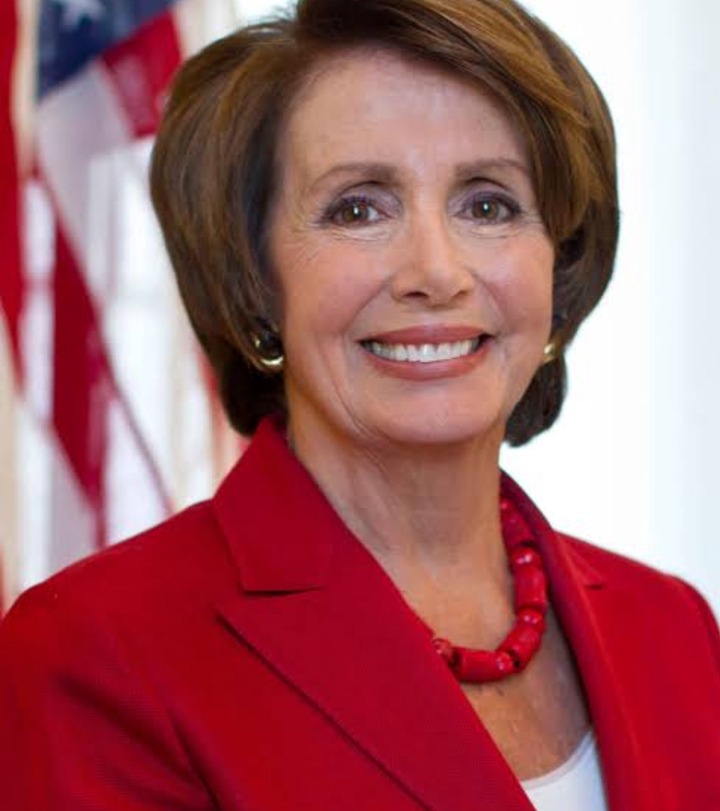 Hours after this happened, Nigerian Politician Femi Fani Kayode writes thus on twitter “Clap for Pelosi. She has done her worse but it takes NOTHING from Trump because the matter ends there and Trump will not go to the Senate. Trump WILL remain in Office till January 20th and he is still eligible to run in 2024. The MAGA movement remains strong and millions still love Trump!” Let me break down what Femi Fani Kayode is insinuating by the above statement that President Trump will remain in Office and will not be impeached even after everything that has happened. 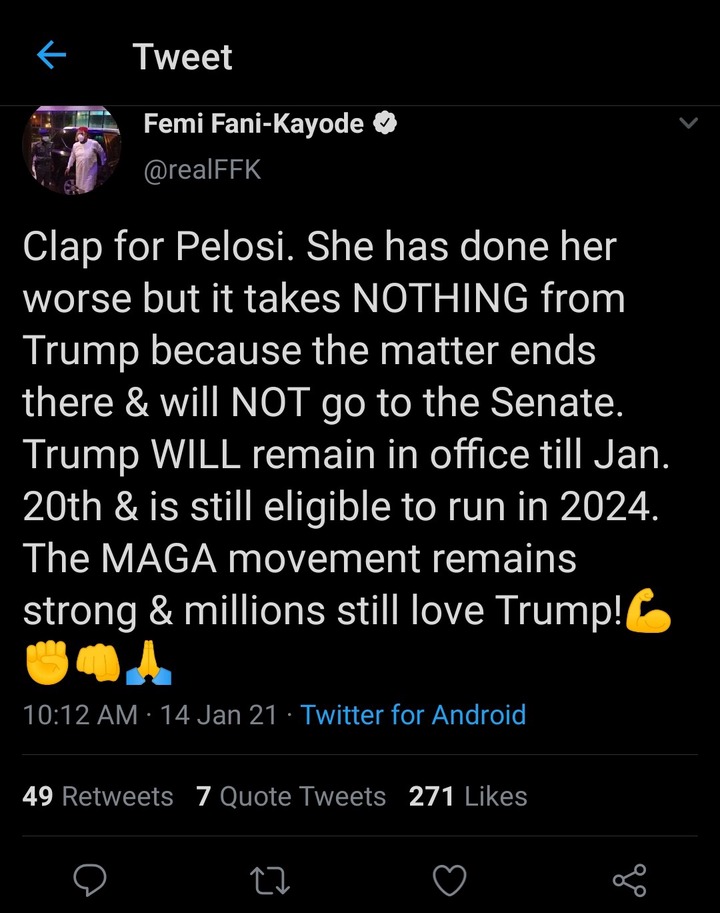 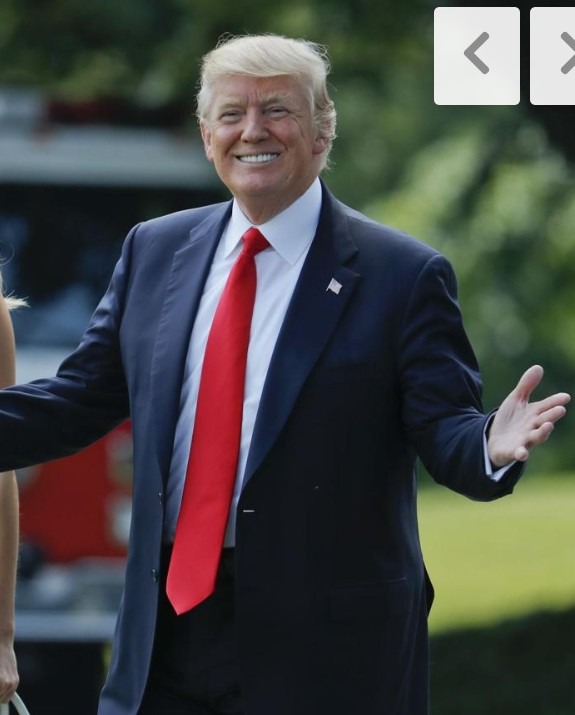 So, Femi Fani Kayode believes that it is almost impossible for the upper house of the US Congress to agree to impeach Trump and also his own Vice to sign it within the few days he has in office. President Trump still has one more term in office which he can later contest for in the next coming election. Do not forget that more than 75, 000, 000 Americans voted for Trump despite his opposition. So come 2024, Femi Fani Kayode believes President Trump will take his rightful seat again. 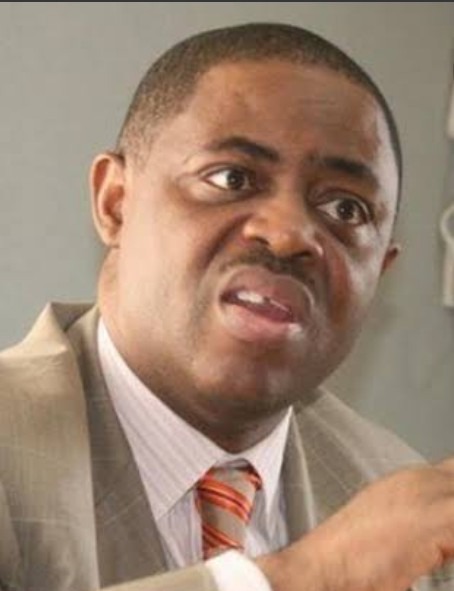 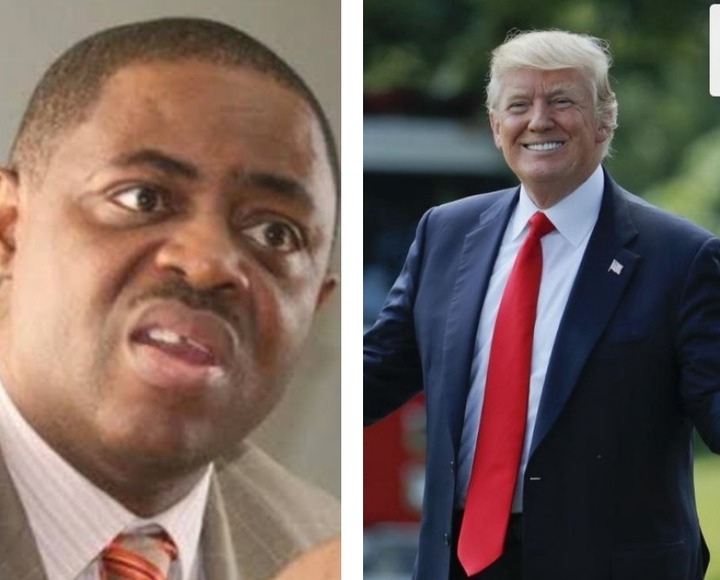 healing verses nasarawa state university post utme portal pregnancy test kit premium times hausa psiphon vpn
Opera News is a free to use platform and the views and opinions expressed herein are solely those of the author and do not represent, reflect or express the views of Opera News. Any/all written content and images displayed are provided by the blogger/author, appear herein as submitted by the blogger/author and are unedited by Opera News. Opera News does not consent to nor does it condone the posting of any content that violates the rights (including the copyrights) of any third party, nor content that may malign, inter alia, any religion, ethnic group, organization, gender, company, or individual. Opera News furthermore does not condone the use of our platform for the purposes encouraging/endorsing hate speech, violation of human rights and/or utterances of a defamatory nature. If the content contained herein violates any of your rights, including those of copyright, and/or violates any the above mentioned factors, you are requested to immediately notify us using via the following email address operanews-external(at)opera.com and/or report the article using the available reporting functionality built into our Platform

Do You Love Pepper Soup? Follow These Steps To Prepare A Delicious One 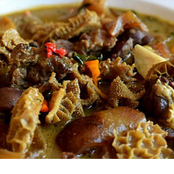 Mothers In The House, Here Are Some Beautiful Lace Designs You Can Rock 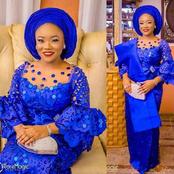 Man Posts Photo Of Davido, Others In The 90s Style, Dressing 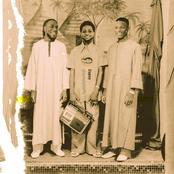 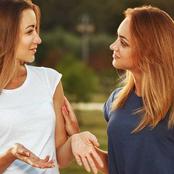 "Giving money to slay queens with smartphones is not kindness, it is stupidity"- Reno Omokri 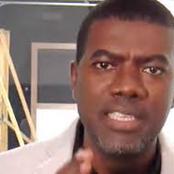 "Never Give Up" See How This Guy Got A Job 4 Years After Starting Out Without A Phone Or Laptop. 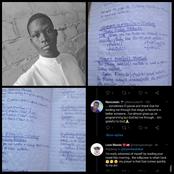 After Buhari Appointed Another Northerner Buba Marwa As DG Of NDLEA, Check Out What Reno Asked Him. 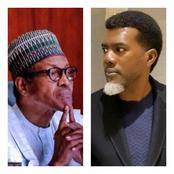 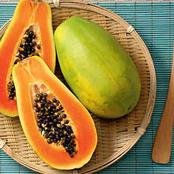 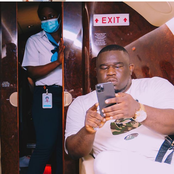 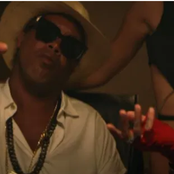