Why Gov. Obaseki is Gradually Becoming Unpopular Among Edo People.

By KreativeNews (self media writer) | 27 days ago

It is usually said that the good works of men are written on water but the bad ones are written on stones. There is no doubting the fact that Edo people were expecting so much from Governor Obaseki when electing him for a second term in office last year. However, recently the governor seems to be gradually becoming unpopular among Edo people. 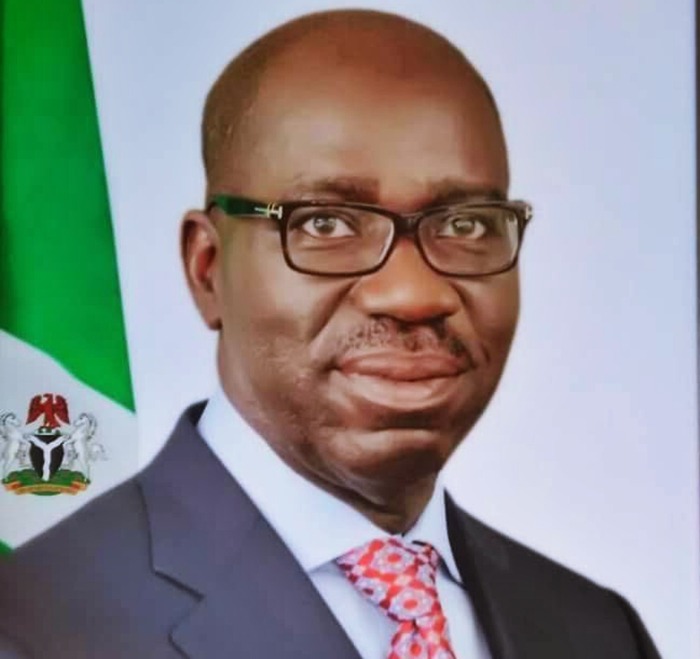 The relationship between Governor Godwin Nogheghase Obaseki and Edo people started going sour when a warehouse in Benin City containing palliatives was forcefully broken into by some people. Although the governor later explained the reason for keeping the palliatives meant for the common Edo People. According to the governor the palliatives were kept in a warehouse should a second wave of the pandemic break out and the federal government declare another lockdown? Then the palliatives would be delivered to the poorest of the poor in Edo State.

The immediate cause of the cold feeling by Edo People towards the Governor is the forceful vaccination of Edo People. The governor had earlier announced in August that beginning from September, any Edo citizen without a Vaccination card will be restricted from entering some public places. Although, a court sitting in Port Harcourt had stopped the Governor forcefully vaccinating Edo people but the people are still in disbelief that the Governor who they stood by in the time he was in trouble with his predecessor, Adams Oshiomhole could pay them back like this.