I will create 3 million jobs, make $1 equivalent to N1; has Buhari fulfilled all his 2014 Promises?

The normal part of every political camp is political propaganda. In 2014, Gen. Muhammadu Buhari (retd.) the incoming President of the Republic of Nigeria also made some promised votes. The problem is how many have our chairman met these commitments?

If some of those promises have been forgotten. Most of them are listed and available here:

Every year the president Muhammadu Buhari has undertaken to build a refinery. Over the last five years, I understand that my President has not installed just one refinery.

He also pledged that Nigerians would make sure $1 would be equivalent to N1. The reverse is the case, I suppose. It deteriorates every day rather than the value of Naira to change. More than 500 Nigerian Naira are actually a single dollar. 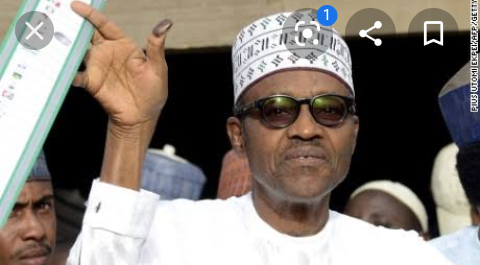 In fighting insecurity in the country, President Buhari, particularly the Boko Haram insurgents, pledged to do better than the formal administration. Within one year's time, he vowed to take up the war and eliminate them. A few weeks ago the Northerners in Katsina Province, the home of the President, died from these insurgents. 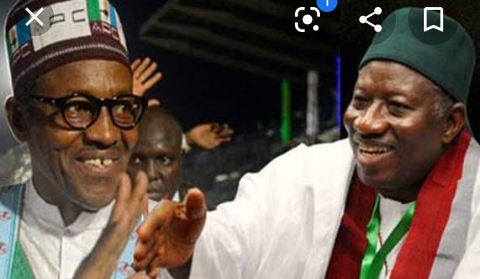 It also vowed to hire a million Nigerian students and up to ten million Nigerians who are part of the private sector through the N-Power system. Okay, there was a scheme for certain students, but the question is: when were they last paid?

President Buhari had plans to complete some projects such as: the Lagos / Kano rail link process for Ibadan / Kano. Connection to Abuja via Lokoja: Port Harcourt / Maiduguri and Itakpa / Warri. I guess most of these projects have not been completed yet, they are still on the roof. 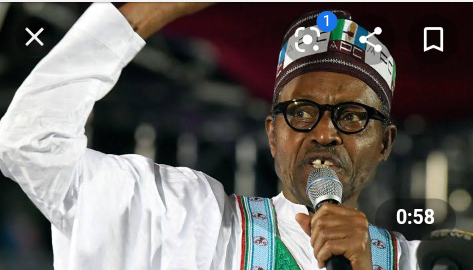 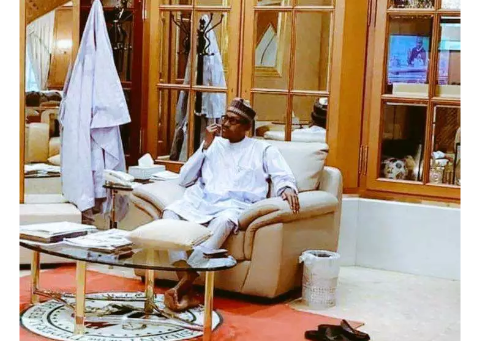 The President also promised to give Nigerian youth an opportunity to take on political roles. We thank God the bill has been endorsed by the Senate. Many young Nigerians, like the new chief of staff of Ibrahim Gambari, have begun their political offices 75yo+. What a wonderful accomplishment!

President Buhari has also promised to restructure and equip Nigeria's 10,000 schools annually. The 10,000 public schools are currently waiting to be reformed.

In Nigerian economics, the president also promised to combat corruption. We see how hard the fight is going to be. Still a letter was written to the President by the Chief Justice to sack the EFCC boss, Magu. The citizens who are responsible for a body to fight corruption are accused of corruption. What a wonderful country.

The economy, also, was pursued by President Buhari. What he is trying to do is clear, his government, at least, has borrowed more than 80 billion Dollars so far and there is an inevitable recession ahead of us. He tries. He tries.

President Buhari vowed to extend his policy of social spending to eliminate poverty. I think he 's working on it, but poverty continues to be a common issue for almost all Nigerians. 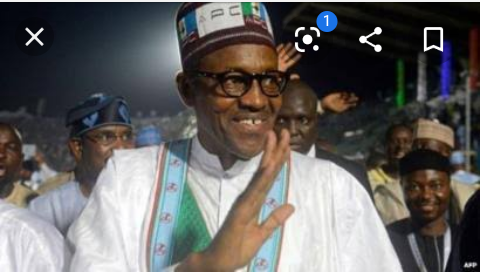 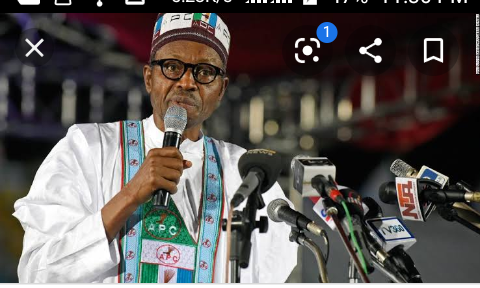 There are so many promises he made; in the course of his term we expect them to be fulfilled.

Do you think they will still be fulfilled?