Meet The 4 Youngest Presidents Around The World (Photos)

Age doesn't seem to be the criteria for leadership capacity as some countries are ruled by young individuals with years of experience enough to help them rule their administration wisely. The following are young presidents and the countries they rule. 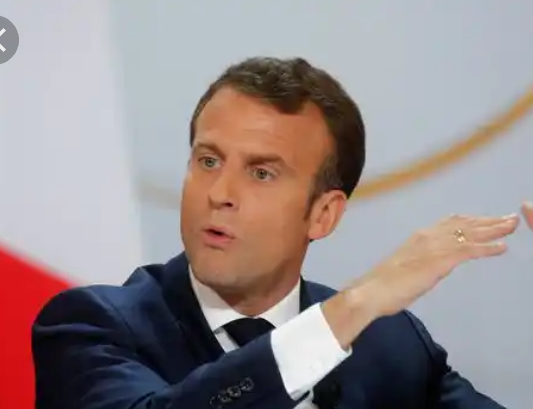 Emmanuel Macron is the current president of France who assumed office on the 14th of May, 2017 when he was just 37 years old. The president is now 43 years-old and handles the administration of France without issues. 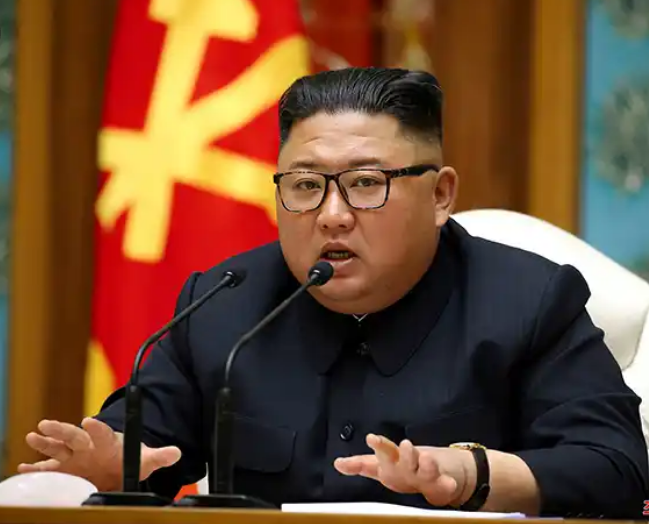 Kim Jong Un is the acting leader of the Democratic People's Republic of North Korea who was sworn in on the 7th of December, 2011. Kim Jong Un is currently 38 years-old but was just 28 years old when he assumed office in 2011. 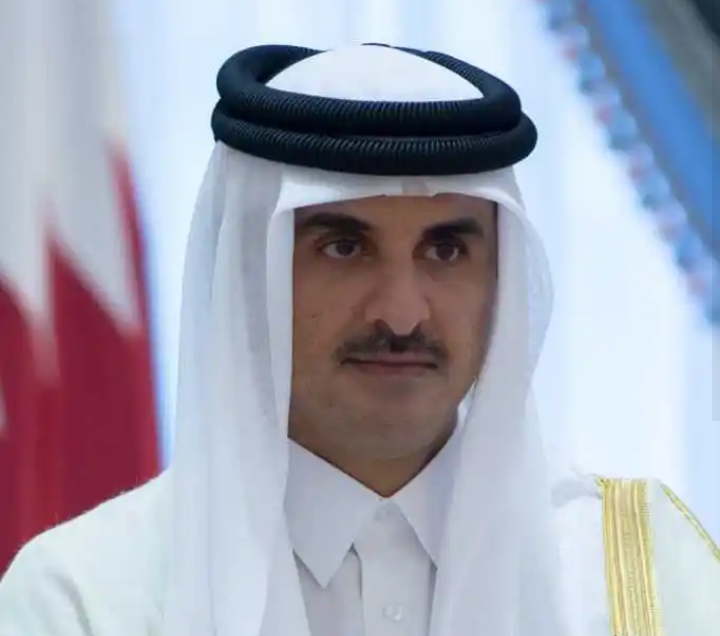 Tamid bin is the present leader of the State of Qatar who mounted the position on 25th of June, 2013 after his father was abdicated. He was just 33 years old when he was sworn in. 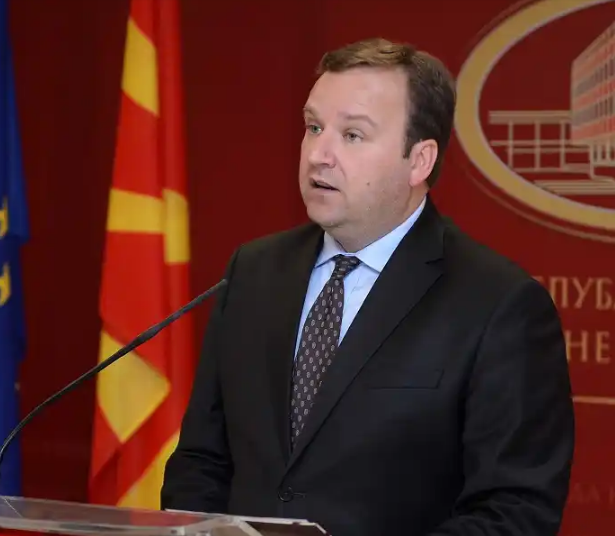 Emil Demetriev became the Prime Minister of Macedonia on the 15th of January, 2016 when Nikola Gruevski resigned from office. Emil Demetriev is currently 42 but was just 37 years of age when he was sworn into the position. 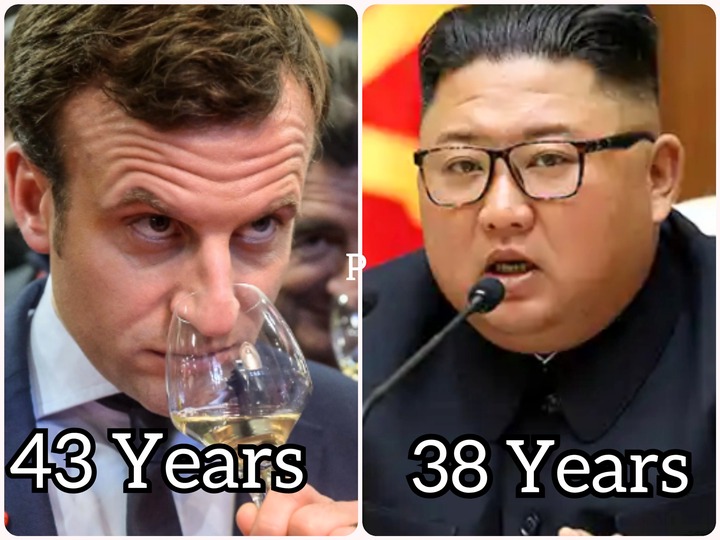