Orbih, the former state chairman of the PDP in Edo State who has routinely criticised Obaseki for poor performance in office, praised him and explained why the PDP offered him the governorship ticket.

‘You could see the zeal and passion with which he was going about his programmes. That was why we didn’t have much problem in taking him in first as a member of our party and second giving the ticket of the party to run the election.

‘If you look at everything, you will agree with me that there is a need for him to be given an opportunity to consolidate on the job that he started.

‘I am aware very soon the power plant will soon be commissioned. That will be about the first state project of that nature in the entire country. You can see that he is an uncommon silent performer.

‘He looks beyond the immediate needs so that we can compete favourably with other states which are more endowed with more natural resources. I think it is this aspect of the governor’s focus that is making people determined to give him all the support,’ Orbih said in a statement issued by Edo State Publicity Secretary of the PDP, Chris Nehikhare.

This is even as he blamed Akeredolu for the poor economy experienced in the state, saying that the governor should take responsibility for the hardship confronting the people of the state.

Describing Akeredolu as a frustrated person, the embattled deputy governor said he was instrumental to the election of Akeredolu in 2016, adding that Akeredolu had lost his previous election in 2012, but won in 2016 due to his efforts.

Both the governor and his deputy had parted ways due to the interest of the duo in the October governorship election and the later had recently defected to the Peoples Democratic Party (PDP) where he is currently a governorship aspirant.

There had also been attempts by the state House of Assembly to impeach the deputy governor but the attempts failed on several occasions.

Ajayi in a statement issued by his Chief Press Secretary, Babatope Okeowo on Sunday is “we understand the frustration of Governor Akeredolu over his inability to remove his deputy illegally through the instrumentality of the House of Assembly having heavily induced them with state fund to do so.

“We also understand the self-inflicted pain of running the state aground through the inflated contract, clannishness and malfeasance through the N4.3 billion kept in secret account of Zenith Bank and disbursed without legislative approval.

“These and many injuries Governor Akeredolu caused himself cannot be blamed on his Deputy, Agboola Ajayi who he has sidelined for the past three and half years.

“It was the experience, weight and political capital Ajayi brought into the 2016 gubernatorial election that produced the current All Progressives Congress (APC) led government in the state.

“The Yoruba proverb that says when the head is rotten, the whole body is destroyed is apt in Ondo State as Governor Akeredolu has destroyed the economy of the state and cornered her resources for few cronies and family members.

“If there is any wrong choice, it is Governor Akeredolu who has refused to take all-wise counsel not only from his Deputy but by senior citizens of Ondo State,” he added. 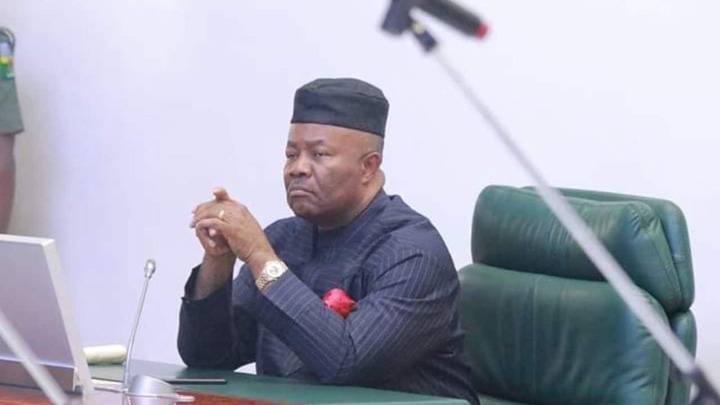 The rights group warned that Buhari’s failure to act will cause it to institute legal proceedings to compel his government to act.

SERAP demanded that witnesses and whistle-blowers be protected and the findings of the investigation should be made public.

“Where there is relevant admissible evidence, suspected perpetrators should be handed over to appropriate anti-corruption agencies for prosecution”, it noted.

SERAP, in a letter by its deputy director, Kolawole Oluwadare, said Nigerians want to see development and prosperity in the Niger Delta and demand that Buhari takes the lead to get to the bottom of the allegations.

SERAP noted that the investigation by the National Assembly has been controversial, and has turned into a ‘dirty fight with the agency.

“Any perception of politicisation and bias in the investigation of the corruption allegations in the NDDC would undermine public trust in the process, and ultimately, the public interest and good government, as well as justice for the victims of corruption in the Niger Delta.

“A decisive action is needed by you and your government to stop the corruption in the NDDC, ensure that anyone suspected to be responsible is brought to justice, and to fully recover stolen, mismanaged or misappropriated public funds.”

Buhari was asked to send a strong message of intolerance for grave corruption in the NDDC, and show that he is willing and able to enforce important constitutional, statutory and international principles and obligations.

SERAP told Buhari to instruct security agencies to end the harassment of Joy Nunieh, former Acting Managing Director of NDDC, or any other witnesses and whistle-blowers. 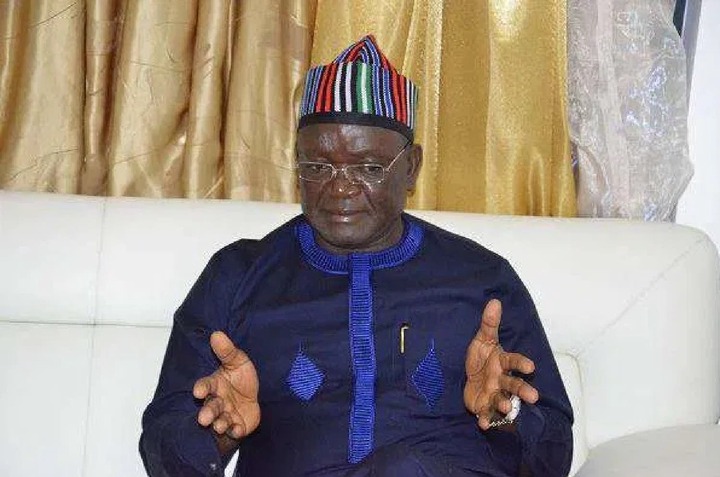 Reacting, Governor Samuel Ortom in a statement by his Chief Press Secretary, Terver Akase explained that he is committed to clearing outstanding pensions and gratuity.

The Governor while recognizing the right of individuals and groups to exercise their freedom of speech said his administration inherited a total of N70 billion salaries, pensions and gratuity arrears when it took over in 2015 and has been able to reduce the figure to less than N40 billion.

Akase maintained that Ortom’s administration is doing its best to address the issue of pensions, and the State Government has been discussing with the pensioners who have also appreciated the efforts of the Governor. 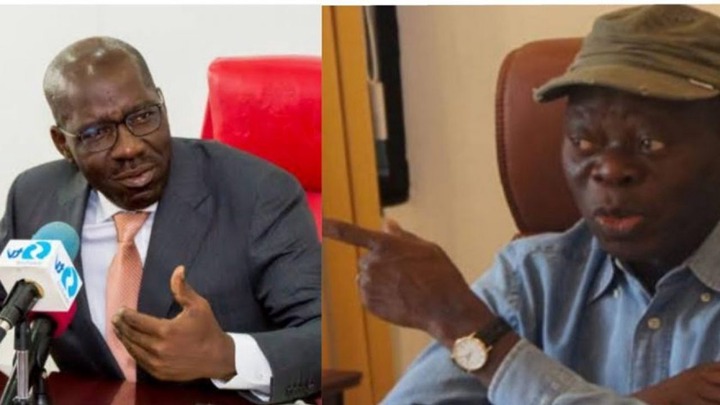 On his official Twitter page, he wrote: “Destroying your opponent’s campaign posters is a sign of accepting defeat already even before the election.

“The defeat of the PDP candidate, Obaseki in Edo State will be authenticated come September 19th. Edo must move forward.”

The Edo governorship election is expected to hold on the 19th of September, 2020.

Don’t be angry with me, I’m talking to my children, Adeboye replies critics. 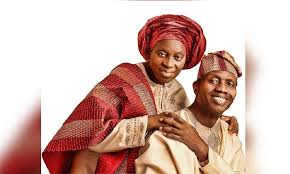 He, however, appealed to his critics not to be offended with him over his comments, saying they are meant for his ‘children’.

In the sermon broadcast live via the church’s TV, Dove Media, the cleric said, “As a matter of fact, if there is a way of preaching this sermon just to my own children alone, that is what I would have done. Not because I’m selfish but occasionally there are things you say to your children that would annoy outsiders. And you keep on saying, but I am not talking to you, I am talking to my children. But now, the lockdown has made the door open to everybody.

“Some people see the glory but don’t know the story. Some people see me and say all kinds of things. It’s none of my business, I don’t need to answer you; I just need to keep on riding high with my king. I’m talking to my children, so others should not be angry with me. Before you take off, consider your landing.”

The federal government has unveiled the plan to build N21 billion medical infrastructure in the South-south geo-political zone as an intervention to promote public healthcare in the zone.

The Secretary to the Government of the Federation, Mr Boss Mustapha disclosed the plan at the ground-breaking ceremony of the Oil and Gas Industry COVID-19 Medical Infrastructure for South-south geo-political zone in Akwa Ibom State.

The medical infrastructure was sponsored by the NNPC/MPN JV as part of the Oil and Gas industry intervention in the South-South, following the outbreak of the COVID-19 pandemic.

At the ground breaking ceremony yesterday, Mustapha explained that the intervention was in alignment with the ongoing federal government effort to curb the pandemic through the Presidential Task Force on COVID-19.

He noted that the Presidential Task Force on COVID-19 covered three key thematic areas including provision of medical consumables, deployment of logistics and in-patient support system and delivery of medical infrastructure.

He said: “The total commitment to this initiative amounts to $58 million (N21 billion), out of which 53 percent of the total sum is earmarked for the construction of permanent medical infrastructure across the geopolitical zones.”