By FashionHome (self media writer) | 11 months ago 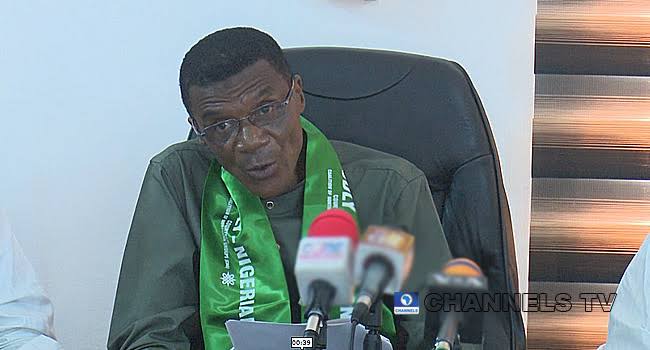 The Coalition of Northern Groups (CNG) has warned against the implementation of Petroleum Industry Bill (PIB).

The bill, which was passed by the National Assembly last month, prescribes the allocation of 3 percent operating expenditure of oil firms to host communities. Moreover, the Southern Governors Forum, kicked against the 3% allocations proposed by FG due to one reason or the other.

However, in recent developments, the Coalition of Northern Groups (CNG), issued a warning against the implementation of the bill which was proposed last month. While speaking to journalist on Wednesday, the group spokesperson Mr Abdul-Azeez Suleiman, advised federal government to put an end to the process which had already began. According to him, he said that the bill is capable of destroying the economy of the North as it will “hand over the petroleum sector to one region”. 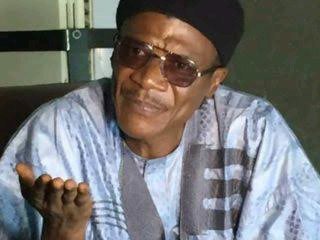 He added that, the implementation of the bill, will seal the fate of the North economically and socially and as such, federal government should consider these factors before passing the proposed bill into law.

As usual, alot of people has reacted positively in different ways and manners after they came across the news circulating online. While some supported the motion raised by the groups, others on the other hand kicked against it.

Content created and supplied by: FashionHome (via Opera News )