Osun 2022: How Oyetola Is Enjoying Massive Support From His Party, But Should Be Wary Of PDP And Labour Party's Candidates

By B-GlobalGist (self media writer) | 1 month ago 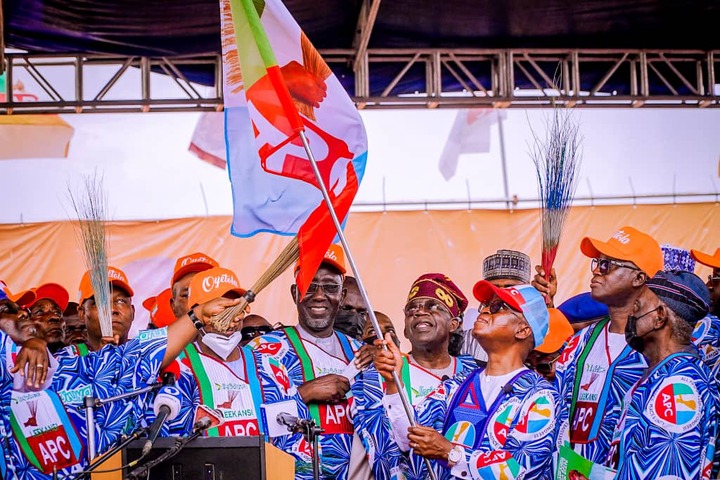 As the people of Osun state go to the polls to decide who becomes the next governor of their state, it is important to understand that the governorship candidates running on the the different political platforms in the state are formidable candidates and everyone stands a chance of being elected come Saturday, 16th, July 2022.

Adegboyega Oyetola who is the incumbent governor of Osun state is the governorship flag bearer of the ruling all progressives congress for the forthcoming 2022 gubernatorial election in Osun state. Oyetola who is seeking to be re-elected in order to continue for another 4 years in office first contested the governorship election in 2018. In 2018, the governorship candidate of the people's democratic party, Ademola Adeleke was declared as the winner by the independent national electoral commission during the first phase of the election but got defeated by Oyetola after a re-run election was held. 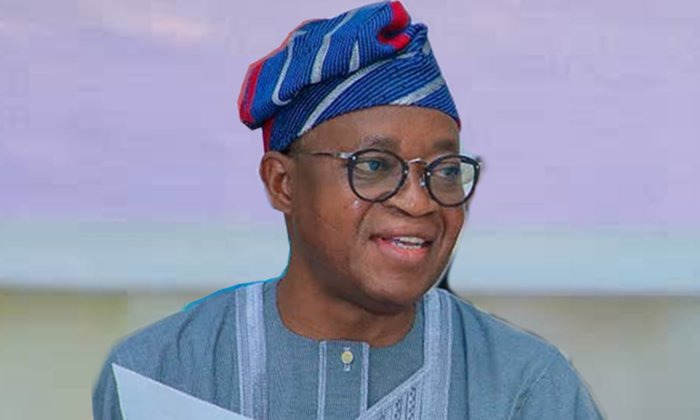 Adegboyega Oyetola and the all progressives congress are anticipating victory at the polls come Saturday because they seem to be leaving no stone unturned in their campaigns ahead of the election. One of the remarkable things that stands Oyetola and the all progressives congress in Osun state out for possible victory in the forthcoming gubernatorial election is his performance as a governor which has been rated higher compared to the previous government he took over from as posited by the people of Osun state.

You will recall that the presence of the presidential candidate of the all progressives congress, Ahmed Bola Tinubu in the just concluded Ekiti state governorship election was highly instrumental to the APC's victory. The party seeks to replicate such feat in Osun state.

The forthcoming 2022 election in Osun state is neither a statewide nor a nationwide election where other elective offices are being contested for by other candidates, hence all efforts and due resources will be channeled towards achieving victory for a candidate. In this regard, Oyetola who is the incumbent governor of the state on the platform of the ruling APC has an enormous advantage over other candidates both at the federal level and at the state level.

In as much as Oyetola has these advantages, it is crucial to understand that the governorship candidates of the people's democratic party, Ademola Adeleke and the labour party, Lasun are also major contenders in the race.

Content created and supplied by: B-GlobalGist (via Opera News )