By Crownboy (self media writer) | 16 days ago 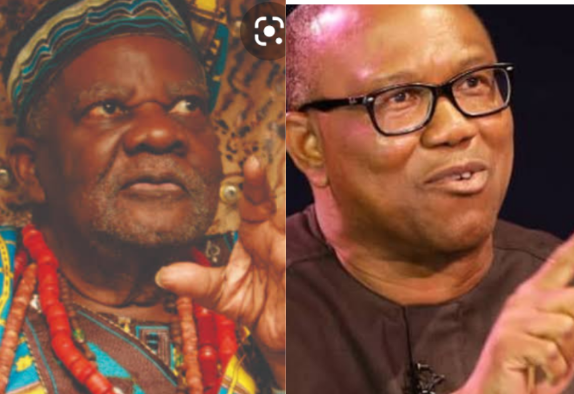 Senator Rilwan Adesoji Akanbi, has warned some political elements feeling threatened by the person of Asiwaju Bola Ahmed Tinubu to stop whipping up sentiments about his age. 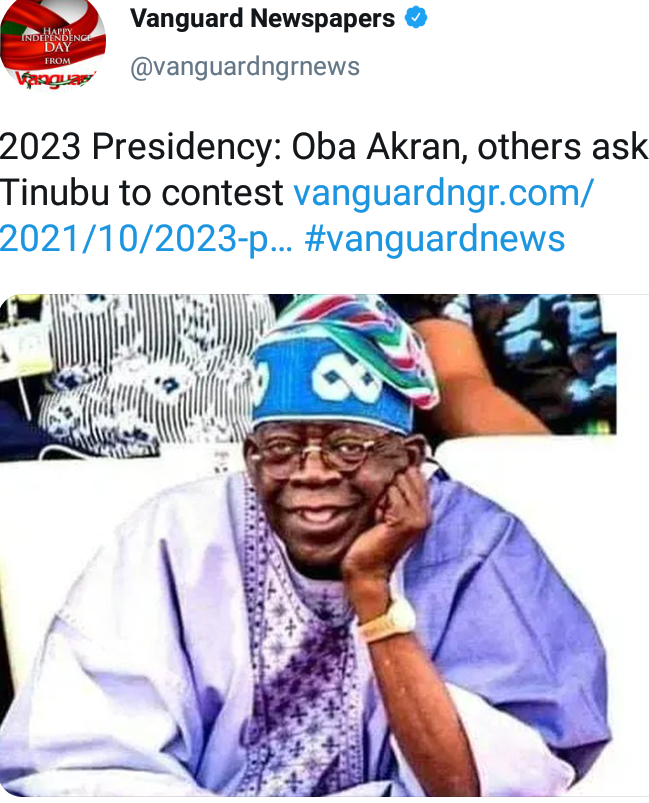 Akanbi, a former Senator representing Oyo South Senatorial District, argued that antecedent and capacity should be the yard stick to measure an aspirant’s suitability for the 2023 presidential seat.

Sen. Rilwan Adesoji Akanbi, made the disclosure in Badagry, Lagos state, during the on-going tour of the state by South West Agenda for Asiwaju (SWAGA) 2023,

He suggested that the youth population should rather root for a presidential aspirant with evidence of quality service delivery.

STATE OF THE NATION: Nigeria on brink of security, economic collapse — Peter Obi

Former Governor of Anambra State and 2019 Vice Presidential Candidate of the Peoples Democratic Party, PDP, Mr. Peter Obi, in this interview first published by The Niche, dissects the state of the nation, pin-pointing the challenges and drawbacks and proffering the way forward. 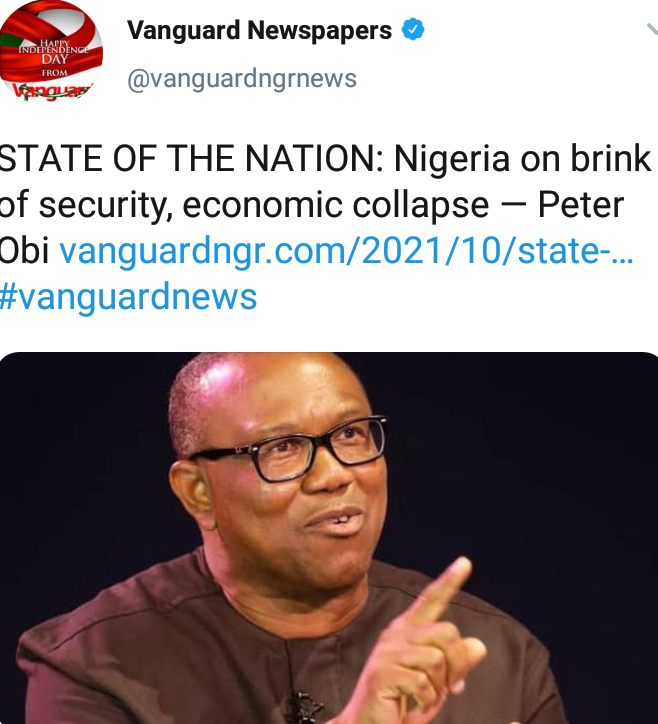 Is there cause for celebration as Nigeria clocks 61 years as an independent nation?

For me, it is more of a reflection. There is nothing to celebrate. Yes, we are 61 but we are worse off today than we were in the 1960s. Then, Nigeria was a safer country, in terms of security. We had a relatively peaceful country. The different ethnic groups were working together as a family. The economy was better. But everything has now gone bad.

So, as I said, there is nothing to celebrate. It only calls for reflection. How do we build the future? That’s what we should be reflecting on.

THE Borno State Governor, Prof. Babagana Zulum, has given a lifeline to 2,200 operators of commercial motorcycles, popularly called Keke NAPEP. 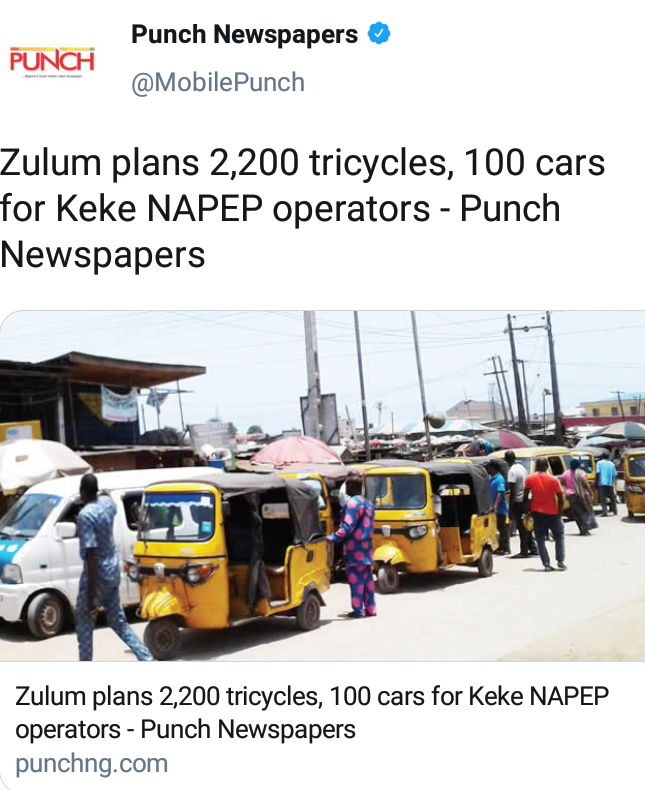 The governor made this intervention public while hosting operators of ‘Keke NAPEP’ on Saturday in Maiduguri.

He directed the procurement of 500 tricycles and 100 Toyota cars (Corolla LE) for subsidised allocations.

No record of Nigerians in Guinea Bissau prisons –Envoy

The Nigeria Ambassador to Guinea Bissau, Mr John Usanga, says there is no record of any Nigerian in any prison in Guinea Bissau. 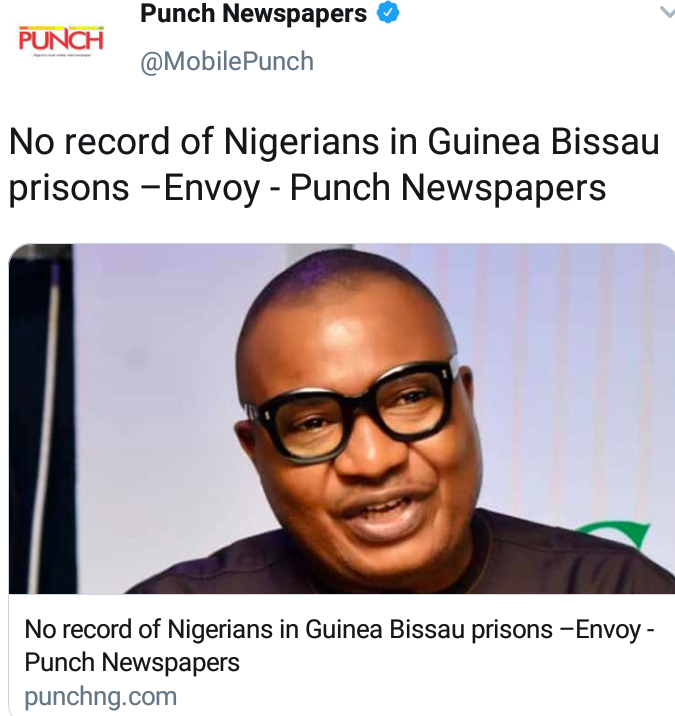 The Envoy disclosed this to the News Agency of Nigeria on the sidelines of the inauguration of a newly constructed Nigeria Chancery building in Bissau, the capital of Guinea Bissau.

Usanga said official record of Nigerians living in Guinea Bissau was more than 1,500 of the total population of about 1.9 million in that country.

According to him, most Nigerians living in Guinea Bissau are into trading and related enterprises and they are doing well and are law abiding.