By Worldfashion (self media writer) | 14 days ago 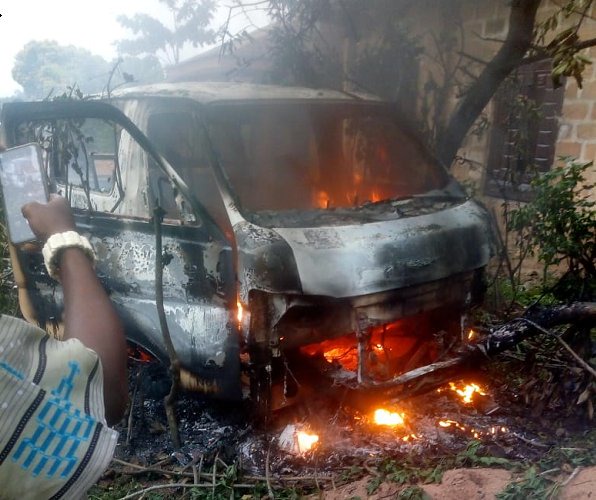 The gunmen claimed to have intercepted the bus on the Owerri-Umuahia route before the driver was stopped and shot dead.

The gunmen set fire to the vehicle, but the five passengers in the bus managed to flee.

Mike Abattem, the state's police spokesman, is yet to respond to a request for comment on the event.

Chima Okoronkwo, a local resident, urged the security agencies to put an end to the killings in the state as soon as possible.

"This insecurity is out of control, and if the government does not take immediate action, things may get worse," he added.

"These mindless deaths and attacks in the entire southeast should be curbed right now, before they devolve into absolute chaos."

IPOB had earlier ordered a sit-at-home across the south-east, as well as the removal of all Nigerian flags in the region.

The banned group said that the order was in support of Ambazonia, a secessionist group in Cameroon, whose putative independence day falls on October 1.

Commercial activity in Imo state has been halted as a result of the sit-at-home directive, with main highways and public spaces empty.

The crisis going on in the south-east is barbaric and unacceptable. 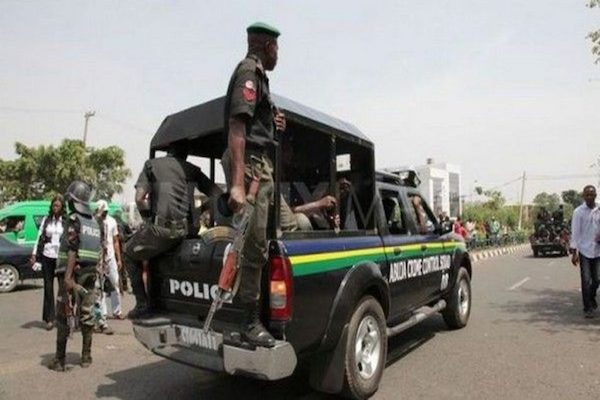 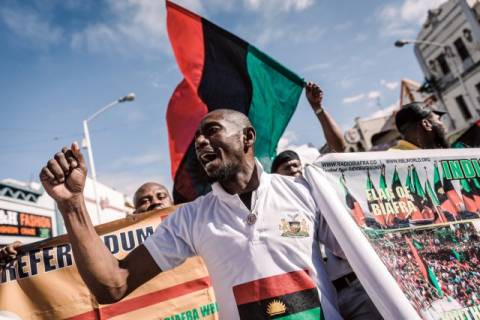 1. The leadership of the Ohanaeze Ndigbo and South-East Governors Forum shouldn't wait for the federal government to end the killings in the region. They call for a meeting that will be attended by stakeholders from the five states of the region.

The stakeholders should decide on what the Igbos want. They shouldn't allow a militant group to decide for them. 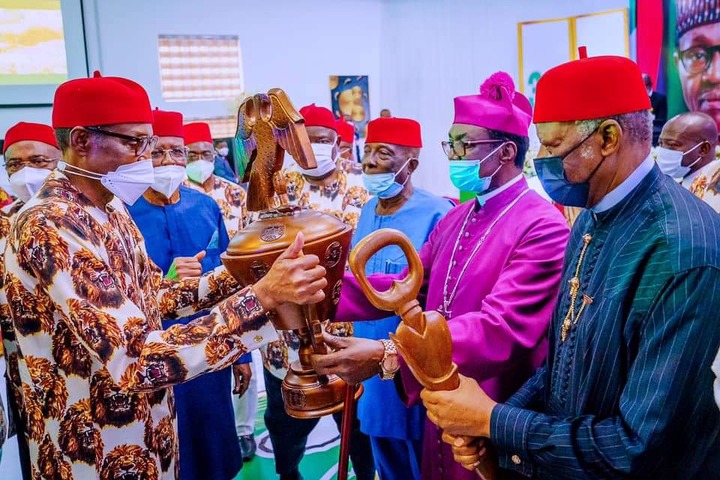 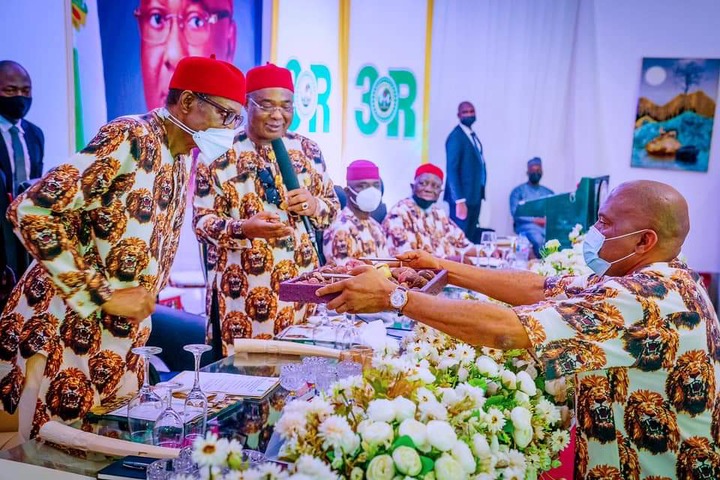 2. After the meeting, the Igbo stakeholders should give President Muhammadu Buhari and security agencies the go ahead to crush IPOB militants and other criminals troubling the region.

These are ways to end killings in the South East region.