By Femfem (self media writer) | 4 months ago 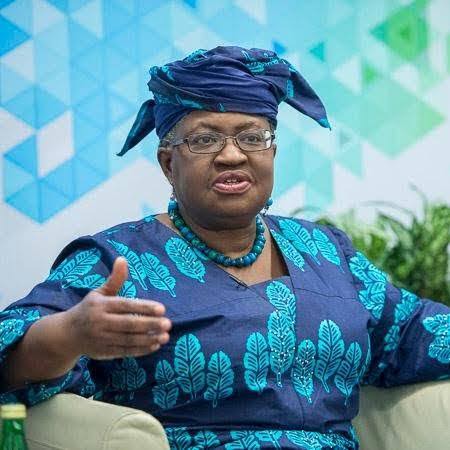 The royal father, who is the brother of the Director General, World Trade Organization (WTO), Ngozi Okonjo-Iweala, was said to have been attacked alongside his entourage at Otulu Ogwashi-Uku community, according to information obtained from Daily Post.

They were said to have been waylaid as they were leaving Otulu Ogwashi-Uku, the ancestral home of the monarch, where they had gone to offer prayers with their people. A palace statement showed that both the monarch and his entourage survived the onslaught, but did not disclose if there were casualties.

"At the end of the visit and when the Obi was departing, cultists and thugs imported into Otulu , who were aware of the visit, attacked members of the entourage who were at the rear of the convoy. The thugs also attempted to forcefully seize a gun belonging to a law enforcement member who escorted the Obi on the visit".

The spokesperson of the palace, Prince Greg Okwumbu, who issued the statement, affirmed that both pressmen, law enforcement agents were at the visit and all witnessed what happened. He also claimed that the sponsors of the attack were known and would be brought to book. 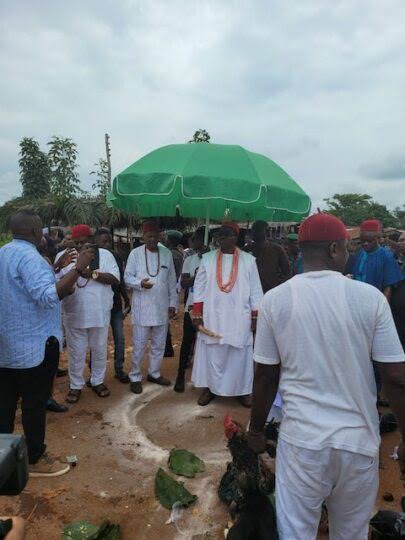